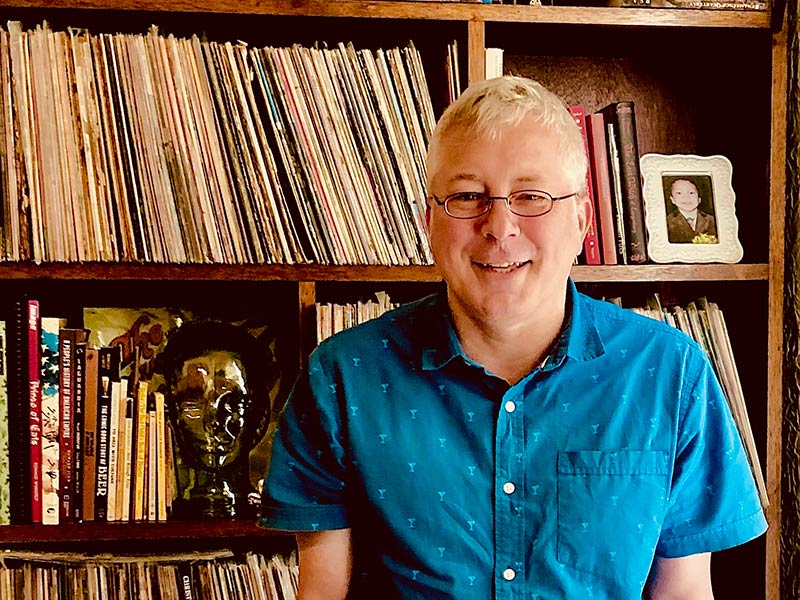 Professor Oldenburg specializes in 16th and 17th century British literary and cultural studies. He has published on such things as civic pageantry, early travel narratives, theories of race in the Renaissance, the plague, and more. His first book, Alien Albion: Literature and Immigration in Early Modern England (U. of Toronto Press, 2014), argues that several literary texts of the period imaginatively address ways of forging multicultural communities in the period. The book offers analyses of texts by English writers like Thomas Deloney, Anne Dowriche, Thomas Middleton, and William Shakespeare alongside religious, and legal discourses on immigration in the early modern period.

Scott Oldenburg's second book, A Weaver-Poet and the Plague: Labor, Poverty, and the Household in Shakespeare's London (Penn State University Press, 2020) is a microhistory about William Muggins, an impoverished but highly literate weaver-poet. In debt, in prison, an at odds with his livery company, Muggins was forced to move his family from the central London Neighborhood called the Poultry to the far poorer and more densely populated parish of St. Olave's in Southwark. It was here, confined to his home as the parish was devastated by the plague, that Muggins wrote his minor epic, London's Mourning Garment in 1603. The poem laments the loss of life and the suffering brought on by the plague but also reflects on the social and economic woes of the city, from the pains of motherhood and childrearing to anxieties about poverty, insurmountable debt, and a system that had failed London's most vulnerable. Part literary criticism, part microhistory, A Weaver-Poet and the Plague reconstructs Muggins's household, his reading, his professional and social networks, and his proximity to a culture of radical religion in Southwark. A Weaver-Poet and the Plague's microhistorical approach uses Muggins's life and writing, in which he articulates a radical vision of a commonwealth founded on labor and mutual aid, as a gateway into a broader narrative about London's "middling sort" during the plague of 1603.

Professor Oldenburg and Professor Kristin M. S. Bezio (University of Richmond) recently coedited two volumes of essays: Religion and the Medieval and Early Modern Global Marketplace (Routledge, 2021) and Religion and the Early Modern British Marketplace (Routledge 2021). Both volumes bring together scholars from various disciplines to discuss the intersection of economy and faith in the pre- and early modern world. Professor Oldenburg is currently coediting a volume of essays on early modern drama in the wake of Brexit and the rise of neonationalism. 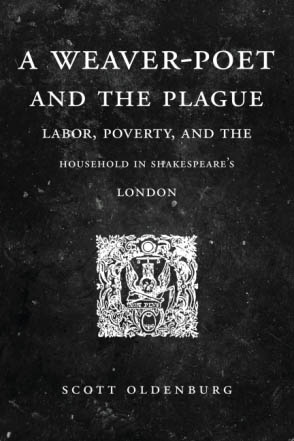 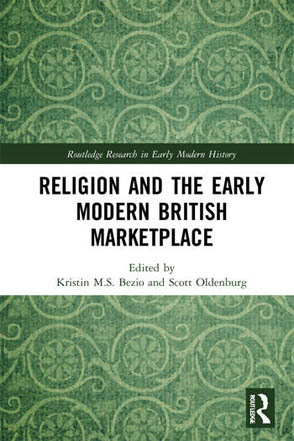 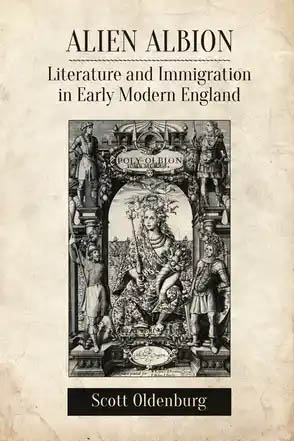 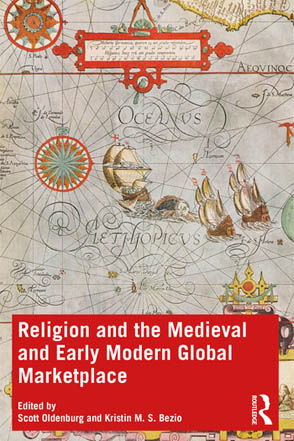