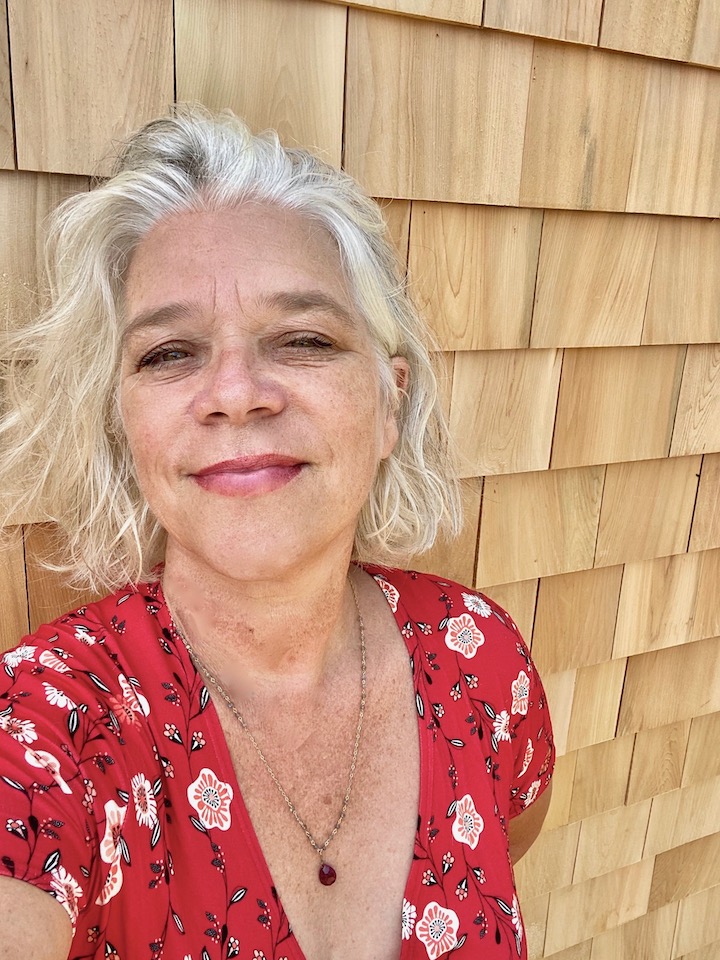 Karen Zumhagen-Yekplé is Associate Professor in English, and faculty affiliate in the Stone Center for Latin American Studies, the Film Studies Program and the Program for Gender Studies. She specializes in comparative, interdisciplinary work in British, Transatlantic, European and Latin American literature and thought of the 20th-21st centuries with a focus on comparative modernisms, their continued resonance in global fiction and film, and the relationship between philosophy and literature.

Her most recent book Different Order of Difficulty: Literature After Wittgenstein (University of Chicago Press, 2020), argues that reading 20th-century literature after Wittgenstein—in light of his contemporaneous writing, and in the wake of recent scholarly thinking about his philosophy—allows for a deeper understanding of the interwoven commitments related to the concerns with difficulty, oblique ethical instruction, and a yearning for transformation that I see at the core of both Wittgenstein’s philosophical method and literary modernism and go on to shape modernism’s afterlife in contemporary fiction.

She is now working on a new book, Vanity, and on a project, Grace and Disgrace. She is also co-editor, with Michael LeMahieu, of Wittgenstein and Modernism (University of Chicago Press, 2017), and, with R. Lanier Anderson, of The Cambridge Companion to Literature and Philosophy (Cambridge University Press, expected 2022). Zumhagen-Yekplé has held long-term fellowships in Comparative Literature at Harvard, and in English and the Humanities Center at Stanford. 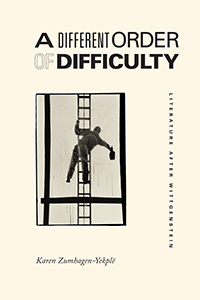 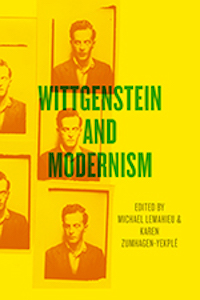