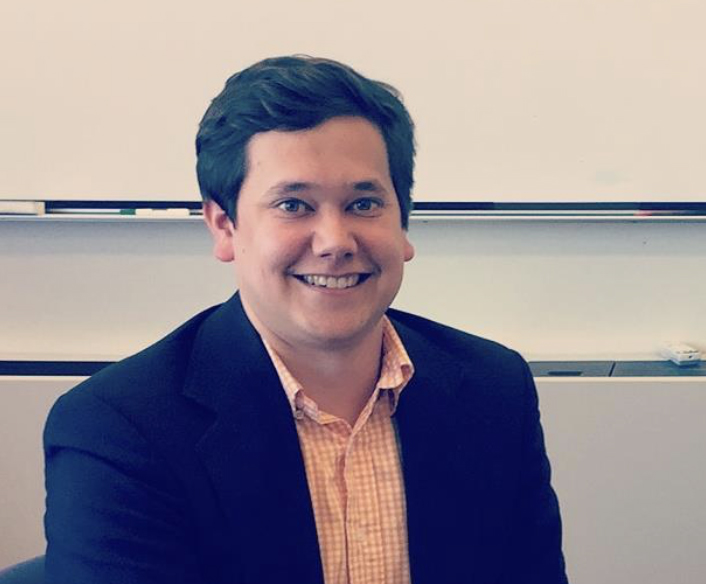 Matthew P. Smith earned his PhD from the University of Tennessee in 2017, his MA from the University of Tennessee in 2012, and his BA from LSU in 2010. He is currently a visiting assistant professor at Tulane. His research specialties include literary regionalism, the literature of New Orleans, and 19th-century American literature. His article on the aesthetics of plantation tourism appeared in the Winter 2018 issue of Southern Quarterly. His book chapter on post-Civil War literary New Orleans is forthcoming in New Orleans: A Literary History (Cambridge University Press).