The School of Liberal Arts Dean’s Speaker Series brings prominent scholars, writers, and practitioners in the social sciences, humanities, and fine & performing arts to Tulane University to foster an ongoing conversation about the vitality of the liberal arts in addressing topics that matter to society.

Many of the liberal arts disciplines have complicated relationships to structural racism, colonialism, and/or imperialism, which arguably are structured into the “rules” of the disciplines themselves. Scholars working in those disciplines, including those featured in the series, are working to uncover those histories in the effort of thinking about and staging work for the next generation(s) of scholars.

Each speaker will give a public talk; they will also meet in a smaller group (usually the next day) with faculty and students for a workshop on anti-racist research and scholarship.

Check back for the 2022-2023 speaker series announcement. 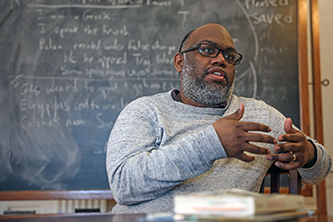 Dan-el Padilla Peralta is Associate Professor of Classics at Princeton University, where he is affiliated with the Programs in Latino Studies and Latin American Studies and the University Center for Human Values. A Dominican by birth and New Yorker by upbringing, he holds degrees from Princeton, Oxford, and Stanford. He is the author of Undocumented: A Dominican Boy’s Odyssey from a Homeless Shelter to the Ivy League (Penguin, 2015) and Divine Institutions: Religions and Community in the Middle Roman Republic (Princeton University Press, 2020); and he has co-edited Rome, Empire of Plunder: The Dynamics of Cultural Appropriation (Cambridge University Press, 2017). His current projects include a co-authored study of 338 BCE and the origins of Roman imperialism (under contract with Harvard University Press), A People’s History of Rome (under contract with Princeton University Press), a co-edited volume on new approaches to the Middle Roman Republic, and a co-authored book-length essay on race and racism in the disciplinary identity of Classics.
Watch video on Youtube. 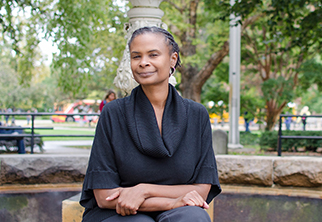 Anti-Racism and the Digital Humanities

Kim Gallon is Associate Professor Africana Studies at Brown University. Her work investigates the cultural dimensions of the Black Press in the early twentieth century. Gallon earned her Ph.D. in History from the University of Pennsylvania, and she holds an MS in Learning and Design Technology from Purdue University. Author of Pleasure in the News: African American Readership and Sexuality in the Black Press (University of Illinois Press, 2020) and the field-defining article “Making a Case for the Black Digital Humanities” (in Debates in the Digital Humanities, University of Minnesota Press, 2016). she is also the founder and director of two black digital humanities projects: The Black Press Research Collective and COVID Black: A Taskforce on Black Health and Data. Gallon’s current projects include Technologies of Recovery: Black Digital Humanities, Theory and Praxis (University of Illinois Press), a book about the black digital humanities as a site of resistance and liberation, and Fiction for the Harassed and Frustrated (Johns Hopkins University Press), which examines the role and significance of popular literary expression in the Black Press in the early twentieth century. 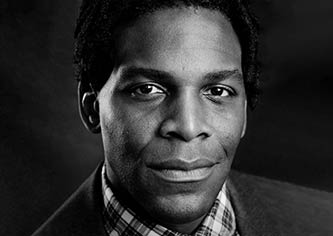 Lionel K. McPherson received his Ph.D. in philosophy from Harvard University. McPherson’s research focuses on the fields of ethics and political and social philosophy. McPherson has published a number of essays on normativity, the basis and extent of obligations, war and terrorism, and race in venues such as the Journal of American Philosophical Association, Ethics, and the Journal of Philosophy. His first book, The Afterlife of Race, is forthcoming from Oxford University Press (2022). 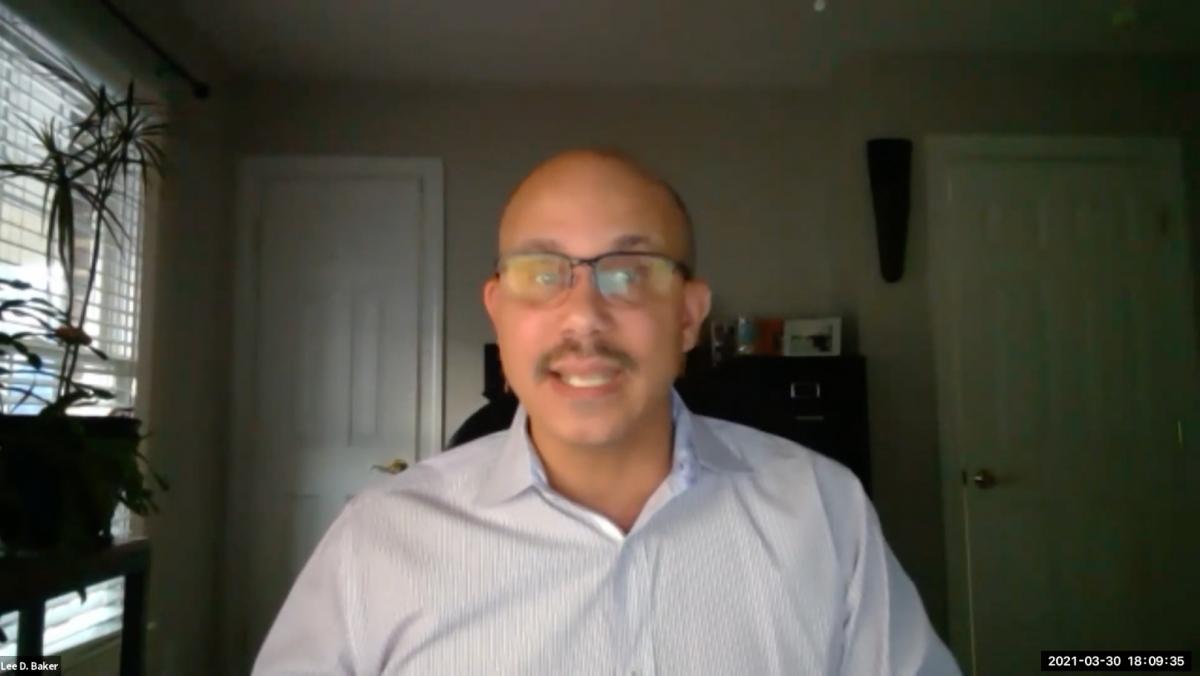 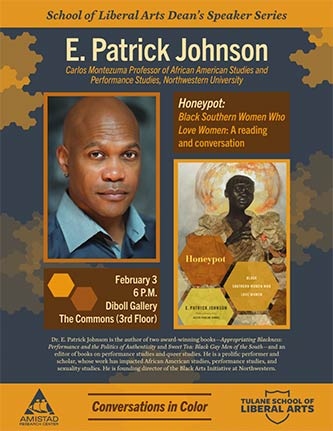