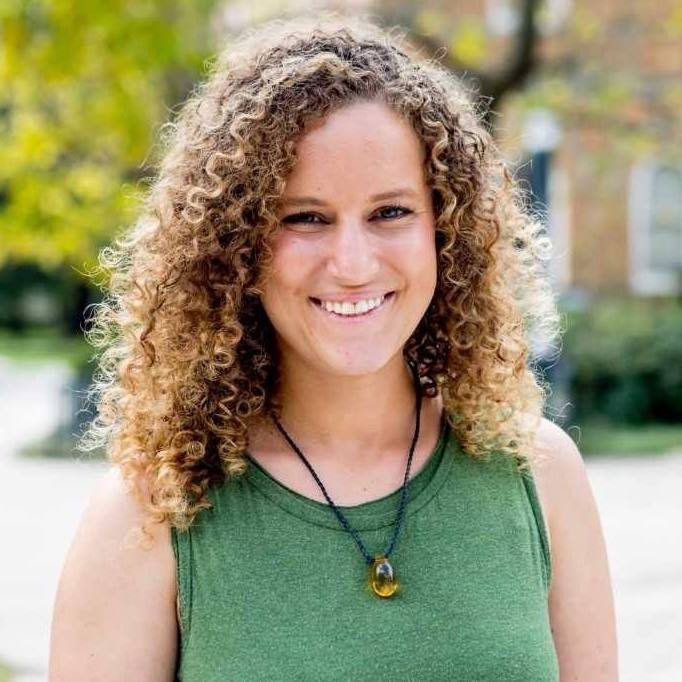 Sarah Mellman entered Tulane’s Anthropology PhD program in 2018 with a focus in      Cultural Anthropology. Mellman holds a M.A. in Latin American Studies from Tulane (2017) and a B.A. in Latin American Studies from the College of William and Mary in Virginia (2012). Using an activist anthropological framework and participatory action research praxis, she studies indigenous resistance in the eastern Brazilian Amazon via bilingual education, political activism, and coordinated territory defense. Mellman has studied and worked in Brazil for the past nine years and has been awarded numerous research and teaching grants including the Stone Center Summer Field Research Grant (2016 & 2019) and the Fulbright English Teaching Assistantship for Brazil (2013 & 2014). She founded TrabaLinguas, a trilingual translation and interpreting business, in 2011 that focuses on academic translations and interpreting throughout the Spanish and Portuguese-speaking Americas.