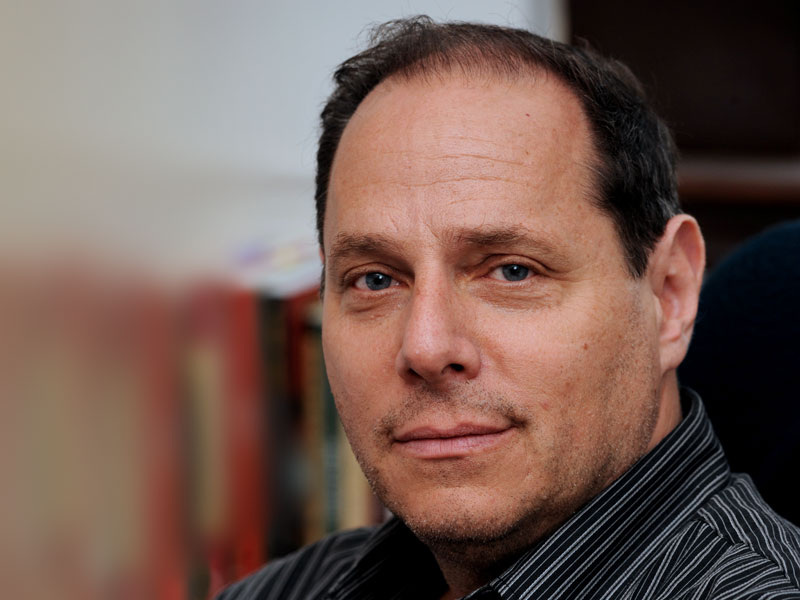 Joel Dinerstein is the author of five works of cultural history focused on cool, race, popular music, and problems in American culture. His most recent book is Jazz: A Quick Immersion (2020), a concise narrative history of jazz's development in five American cities. He published the first major history of urban cool, The Origins of Cool in Postwar America (2017), following up his TED Talk on cool ("Why Cool Matters"). He was the curator of American Cool (2014), an exhibit at the National Portrait Gallery in Washington DC, and co-authored the exhibit catalogue. His first book was an award-winning theory of jazz and industrialization, Swinging the Machine: Modernity, Technology, and African-American Culture Between the World Wars (2003). He has written many articles on key aspects of American culture: technology, football, Bruce Springsteen, Black music, and New Orleans culture. He has served as a consultant for jazz and popular music for HBO's Boardwalk Empire, the NEH, and Putumayo Records. He has received the Student Body Award for Excellence in Undergraduate Teaching, and teaches courses on race and ethnicity, Jewish Studies, American literature, postmodernism and New Orleans second-line culture. He was a jazz DJ on WWOZ-FM in New Orleans for a decade, and he is a member of the Prince of Wales Social Aid & Pleasure Club.