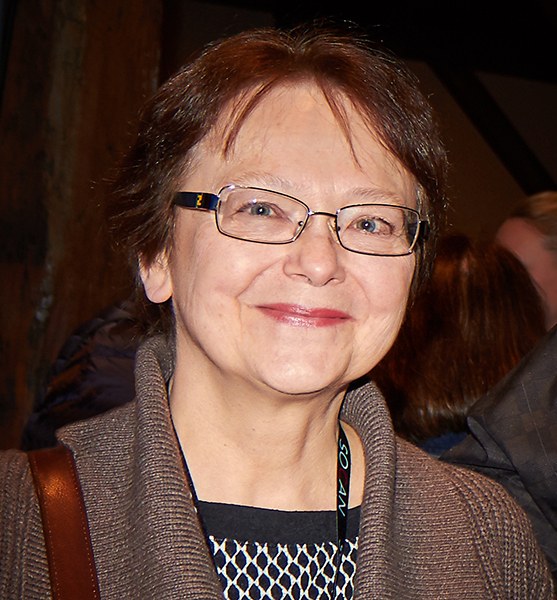 Barbara Jazwinski studied composition and theory at the Fryderyk Chopin Academy of Music in Warsaw, Poland. She received her M.A. degree in composition and piano from Stanford University and her Ph.D. in composition from the City University of New York. Her teachers included Mario Davidovsky, Gyorgy Ligeti and John Chowning. Currently, she is Head of the Composition Program at the Newcomb Music Department, Tulane University in New Orleans.