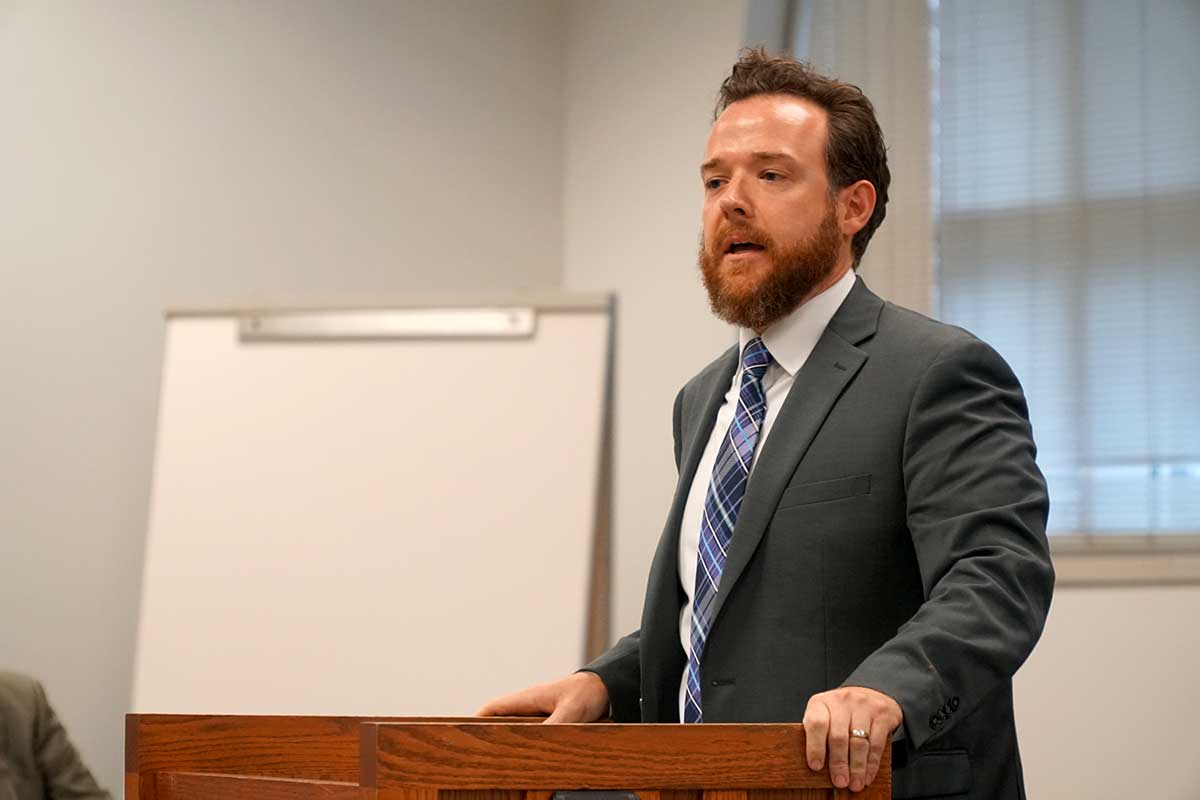 Whether I’m in New York, Nairobi, or Norway, people light up when I mention my home city of New Orleans. They ask about the standard fare like Mardi Gras and Jazz Fest. But those with direct experience also pay tribute to the city’s resilience, admiring the way that locals churn disaster and setbacks into an appreciation for beauty. As the New York Times wrote in 2018, New Orleans is a place where centuries of trauma “have yielded something magical.”

While the city’s residents have endured the effects of devastations like plagues and floods, this is not a reason to accept suffering for the sake of it. As the flagship institution in the city, Tulane must lead the way in limiting traumas that persistently devastate its home of New Orleans.

One of those traumas is gun violence, and the numbers on gun violence in New Orleans are well known. According to the most recent FBI statistics from 2018, there were 147 homicides in the city, over 90% of which were committed with a firearm. This puts New Orleans’ per capita murder rate at 4th in the nation, and 50th in the world. Remarkably, journalists on local TV stations like WWL still celebrated the 2018 homicide figure because it was the lowest total in 47 years.

The recent decline in violence is cold comfort to many in New Orleans—especially children—who grow up with constant fear of getting caught in the crossfire. In the 551 shooting incidents in New Orleans that took so many lives in 2018, 353 additional people were injured, and countless children were witnesses.

New Orleanians know all of this, and they know it enough to constantly remind tourists and visitors to “stay safe.” But many people are not aware of what measures, if any, are being taken to limit the toll of gun violence. People are often scared away from analyzing firearms policy in the U.S. because it is framed as an ideological battleground between gun rights and gun control. Two years ago, Mirya Holman, a professor in the Department of Political Science, and I set out with a group of Tulane students to collect evidence on state and local firearms legislation across the U.S. to answer some basic questions. Where and how might we expect reasonable gun violence prevention policies be proposed? And which policies, once enacted, reduce the number of gun-related homicides? Our research is ongoing, but so far, we have debunked some common myths.

First, many people think that legislatures are doing very little about gun violence. This is untrue. Between 2010 and 2015, state legislators proposed over 15,000 bills to regulate the purchase, use, and safety of firearms. Only a small minority of these passed, but this represents a great deal of activity in “gun control” states like California and Pennsylvania, but also in Southern states like South Carolina and Georgia.

Second, gun regulation is less ideological than people think. While many treat gun control as exclusively a “blue” issue and gun rights as exclusively a “red” issue, we find that legislators from both parties are more willing to consider gun regulations if they are from districts that face more violence. Gun rights legislation comes from places insulated from gun deaths.

Third and finally, for preventing gun violence, national regulations appear to be less important than those at the state and local level. Some cities, like New Orleans, witness reductions in death from basic interventions like installing crime cameras and deploying mediators to address gang rivalries.

We can draw these early conclusions only because, with the help of Tulane students, we have collected the most comprehensive data set to date of proposed firearms legislation in the country. But ours is only one project of many now underway. After years of avoiding the issue, scholars are increasingly interested in addressing the humanitarian scourge of gun violence that ravages communities nationwide. With continued study, we can isolate those policies that translate into significant reductions in violence over time, from New Orleans to New York.