Toward the end of the monsoon in 2012, I visited a village of one Aslian speaking group indigenous to central peninsular Malaysia, known as the Jah Hět. Their name literally means "the not people" or the "people who say 'not' with the word hět."

The village, called Lubok Wong, is situated near the mouth of a creek, the Wong, which drains to the Krau River. My wife and I resided here for weeks in a small house over a raised foundation covered with palm thatch woven together by rattan fiber. Inside, walls and flooring are bamboo slats. The flooring is also the bedding, as was noted by explorer A.R. Wallace elsewhere in Island Southeast Asia in the 19th century. Indeed, it's comfortable because it gives, but not too much.

Before the Jah Hět were identified by name in the 1950s, they were known as the people of the Krau. Sixty years ago, the entire region was the scene of a bloody conflict between a communist insurgency and the British colonial army; the Jah Hět survived in the crossfire. The period was the "Emergency" (1948-1960). Jah Hět elders still refer to the forest bordering the right bank of the Krau as kawasan hitam ("black area"), a colonial Malay term for an off-limits war zone.

In a narrow strip of land along the Krau, other than houses and orchards, one finds rubber trees in rows, swidden fields (ladang), and an occasional rice paddy. The rising columns of hills on both sides of the Krau are a mélange of high forest and lands logged 40 years ago; these are gaining forest cover anew, since logging was banned in the early 1990s. The Jah Hĕt were once famous for their wood carvings done both for spiritual and artistic purposes. The activity got scaled back due to the currently relative lack of high quality timber on the eastern side of the Krau. The western side though is protected as part of the national park system; it consists of a massive, ancient hardwood forest on the central spine of the peninsula.

What is immediately striking is that while some of the high forest, or hutan primer, of the Krau basin is gone, because of the logging years back, traditional knowledge of the landscape’s biotic resources remains intact. The landscape harbors little-known foods, which naїve outsiders might initially avoid. These include young leaves of nondomesticated trees in the fig family; fruits of nondomesticated members of the tomato family; leaves, stems, and/or corms of aroids (taro family), domesticated and not; wild and cultivated yams; ferns from the river, edible together with the young tree leaves as ulam, that is, as salad greens; escargot--tiny, tasty snails (siput) from the river; a plethora of small fish from the Krau that are reminiscent of anchovies, which when properly salted and dried mix well with rice and ulam. An extract from my fieldnotes on one representative day reads: “lunch today: chicken from the jungle, fern from the river, rice from Bera [a region to the south], papaya flowers [from the house garden]—utterly outstanding fare.” An initial interpretation: we’re living in an edible landscape.

New Orleanians with a penchant for Creole or new Creole could savor it. But the things that appeal to foodies are not so recent in Southeast Asia. People have lived here for more than 50,000 years; logically, native people of peninsular Malaysia have had more time than those in the Americas, much more recently occupied by humans, to determine what is food, and what is not. It seems virtually anything edible here is consumed, unlike in the Amazon region, where certain indigenous societies eat some things that others eschew. Not every indigenous group eats açaí palm fruits, for example, though extracts of these have become expensive fashion food in cities of the US, Europe, and Asia. The reasons for these differences aren’t yet clear, but an initial hypothesis is that time depth and spatial transformations—the deep history of humans interacting with and modifying the landscape—could be involved. 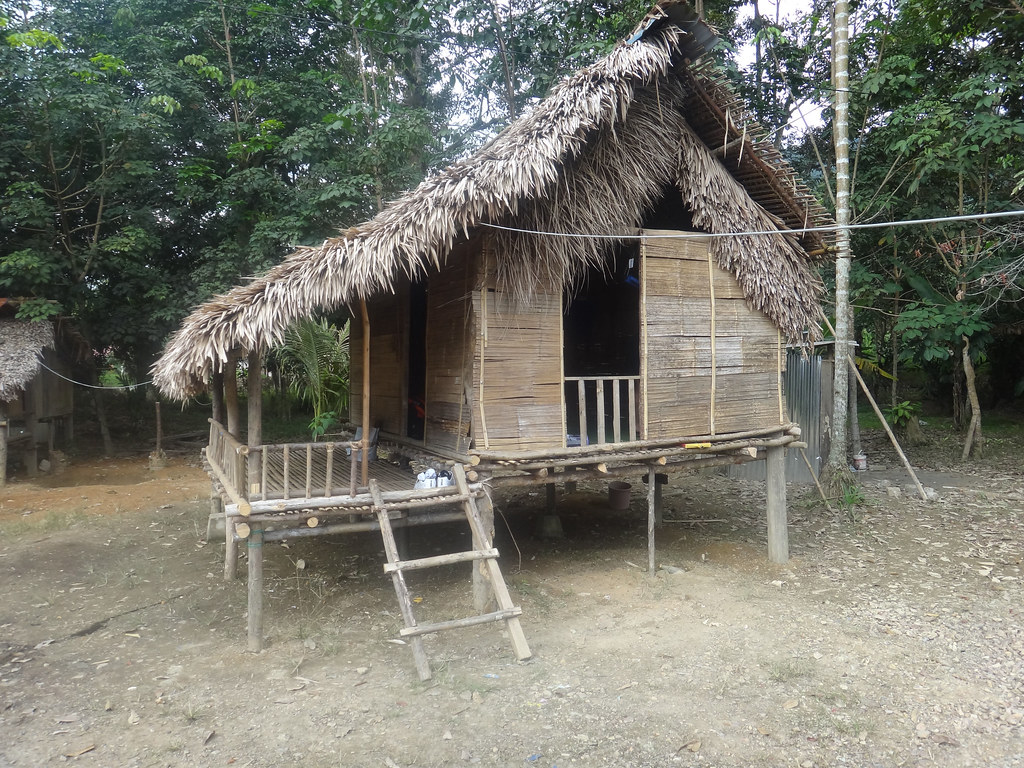