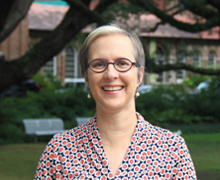 After a decade of civil war and 20 years of conservative single-party rule, El Salvador’s leftist Farabundo Martí National Liberation Front (FMLN) won its first presidential election in 2009. What concrete difference did this make for people? How did public policy change under this New Left government? I went to El Salvador to answer this question in the area of medical care, specifically for the 70 percent of the population dependent on the services of the Ministry of Health.

On the eve of the election in 2009, the state of public health care had gotten so bad that up to 40 percent of the population had no access to medical services at all. Ravaged by war and decades of underinvestment, the Ministry of Health’s capacity was particularly low in the poorest, rural areas of El Salvador. I had the honor of meeting the FMLN’s Minister of Health, the 90-years young Dr. María Isabel Rodríguez. Under her guidance, the ministry studied primary care models in Brazil, Paraguay, Cuba, and Spain. The resulting health reform combined the best elements of these models along with the FMLN’s own experience in popular health care within its “liberated” territories during the war. The resulting program sent 481 community health care teams to permanent placements throughout the country starting with the poorest municipalities first. Bringing health care closer to people, along with abolishing the required “voluntary” charges for procedures has increased use of the public system at all levels.

But, there is still much to be done. Like most developing countries, El Salvador must continue to fight infant diarrhea and infectious diseases such as TB, malaria, and dengue fever. Yet doctors must also treat the chronic conditions associated with modern living: diabetes, cardiovascular diseases, and cancers. For these conditions, diagnostics and therapies are often expensive and take place in grossly under-funded hospitals.

On my last morning in El Salvador, I had the opportunity to tour the 700-bed Hospital Rosales, the largest in El Salvador. Hospital Rosales is at once charmingly historic and alarmingly outdated. On the one hand, the pre-fab aluminum walls imported from Belgium over 100 years ago and used to construct the original buildings are excellent for withstanding earthquakes, a common occurrence in El Salvador. On the other hand, the walls house open, mixed-sex wards of 15-25 patients each offering no privacy even for critically-ill patients. Waiting rooms are like train stations, jammed with people and noise. The hospital also treats prisoners, many of whom are members of El Salvador’s notorious gangs. I saw one prisoner in the waiting room, handcuffed to a police officer equipped with an assault rifle and wearing a ski mask (so that he could not be recognized and later murdered by gang members).

The last stop on the tour was La Divina Providencia Hospital where the ministry can sometimes send terminal oncology patients for palliative care. This peaceful complex is administered by Carmelite nuns and its chapel also happens to be the spot where Archbishop Oscar Romero was assassinated while celebrating mass in 1980. Archbishop Romero had been selected for his conservative views but increasingly spoke out against the government as he came to understand Salvadorans’ suffering. His murder signaled the country’s entry into full-scale civil war, a situation which finally came full circle in 2009 when the electorate gave the FMLN its first chance to govern.

For now, my research will amount to a tidy article on an important aspect of New Left public policy. If the FMLN wins the 2014 presidential elections, I plan to return to see how the Ministry of Health confronts conditions in the public hospitals. 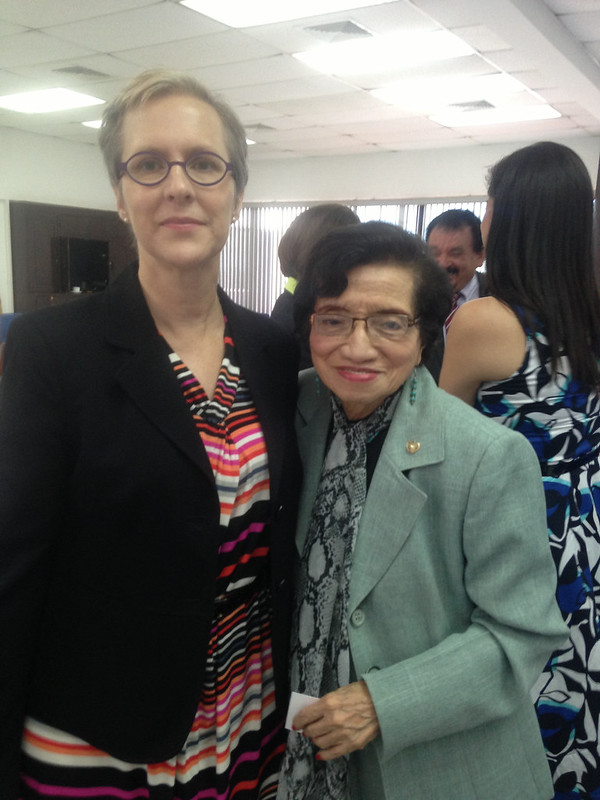