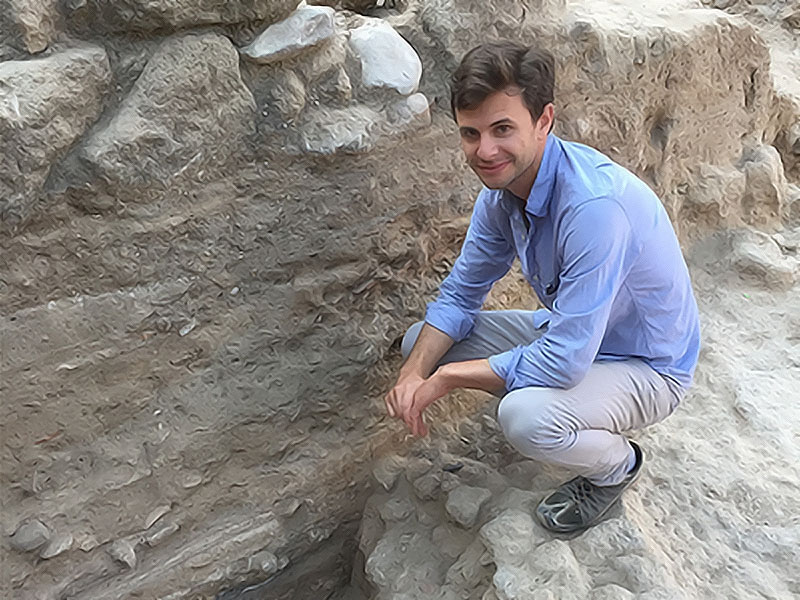 The ancient city of Ashkelon is situated on the southern coast of Israel, about 8 miles north of the Gaza strip. Inhabited since the Chalcolithic (fifth millennium B.C.E.), Ashkelon rose to prominence as a city of the Bronze-Age Canaanites (2500-1200 B.C.E.) and was continually inhabited until its final destruction at the hands of Saladin during the Crusades. In between, it flourished as a major port connecting the Middle East to Egypt and the Mediterranean world, inhabited by Philistines, Phoenicians, Greeks, Jews, Romans, and Muslims. In the summer of 2016, I returned to work on the excavations at Ashkelon, where I have been exploring the development and culture of the city during the Persian, Hellenistic and Roman eras. In past seasons I have focused on the excavation and publication of the area of the civic center (forum) of the Roman city. My current project focuses on an earlier period: the refoundation of the city after its complete destruction by the infamous Neo-Babylonian king Nebuchanezzar in 604 B.C.E. The city was resettled about a century later by the colonists from Tyre, Phoenician traders from modern-day Lebanon and it quickly reemerged as a major commercial port. Our excavations have revealed sections of the warehouses in the dockyards and extensive areas of housing blocks, shedding considerable light on the rebirth of the city. This summer, our team also announced another major finding: the discovery of the first known Philistine cemetery, which has the potential to redefine our understanding of this long misunderstood civilization. 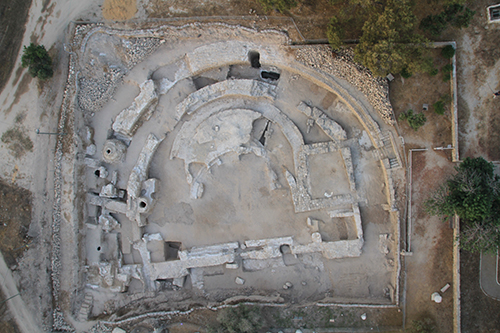 The excavations in the Roman forum. 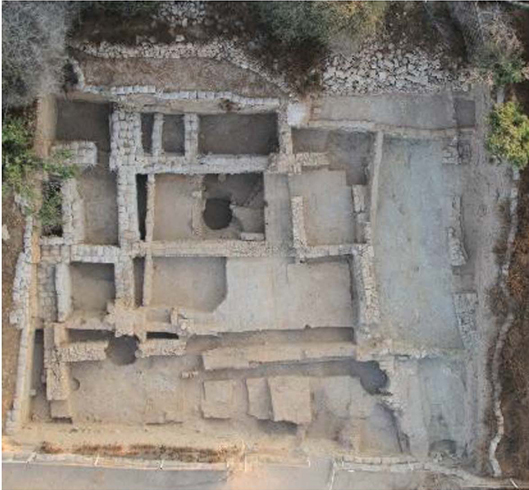 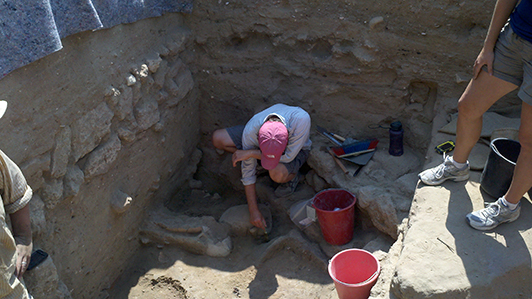 The debris of the Babylonian destruction. 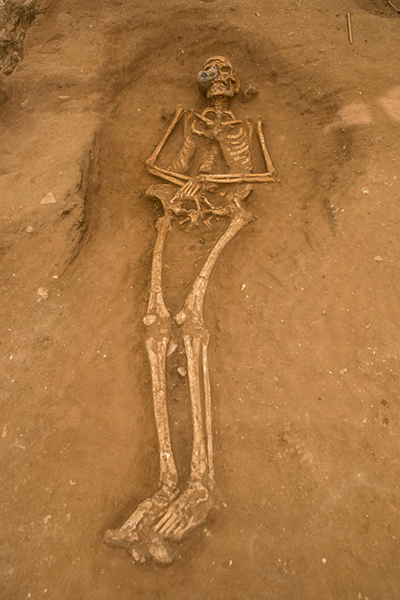 A burial in the Philistine cemetery.