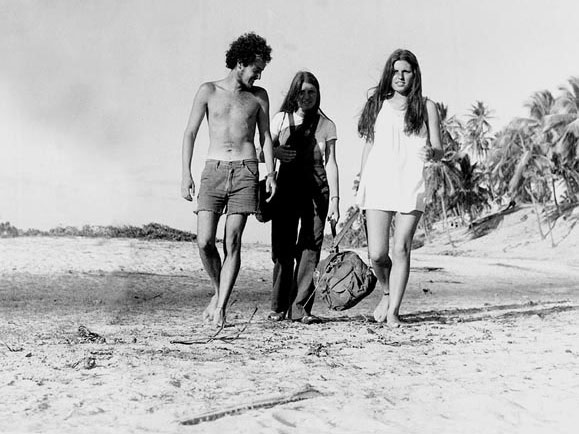 For an associate professor who needs to sit down and write a book about Brazilian culture, the most sensible way to spend a sabbatical is to simply stay put and take advantage of the extraordinary resources of Tulane’s Latin American Library. My wife, Ladee, and I decided, however, that we should spend the year in Brazil so that she and our two children (Isa, 9, and Joaquin, 4) could learn Portuguese and be exposed to the cultural life a country that has long fascinated me. There are particular challenges in bringing the entire family abroad on sabbatical and every once in a while a line from Elizabeth Bishop’s poem “Questions of Travel” (written while she was living in Brazil in the 1950s) comes to mind: “Should we have stayed at home and thought of here?” 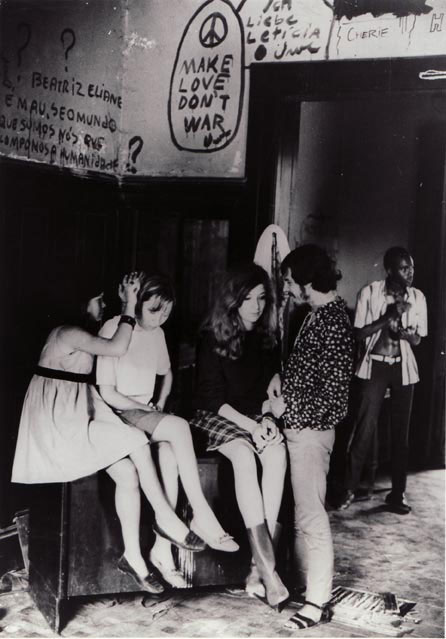 Yet it’s been a wonderful experience in many ways. After a brief stay in Belo Horizonte, we decided to move to Rio de Janeiro to be closer to the resources relating to my book project on the Brazilian counterculture of the 1960s and 1970s. In the United States, the youth counterculture was mass response to the Vietnam War and the “military-industrial complex,” while in Brazil the so-called contracultura emerged in opposition to the an authoritarian military regime that had come to power in 1964. It is often remarked that Brazilian youth who opposed the regime followed three paths: join the clandestine armed struggle, choose exile abroad, or desbundar (“drop out”) and pursue alternative lifestyles. Of course, it was never so simple; I have interviewed several people of that generation who experienced all three “options.” The so-called desbunde represented an early phase in the reimagination of political practice that would give rise to new social movements later in the mid-1970s. 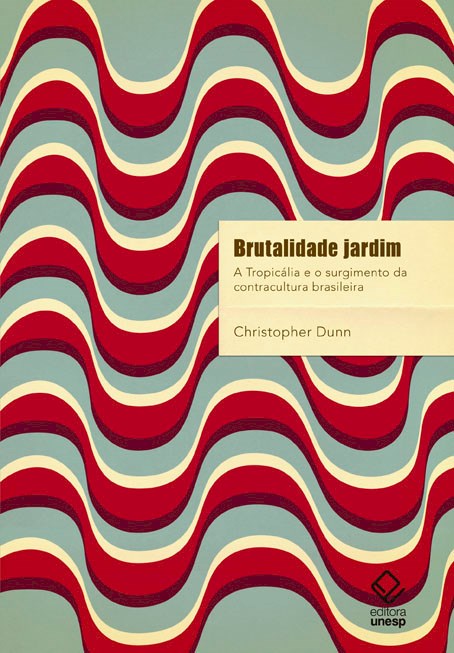 One of the challenges of this project has been to define and delimit its scope since the counterculture was manifest throughout urban Brazil and in all realms of artistic production. I have chosen to focus on Rio de Janeiro, undoubtedly the epicenter of the Brazilian counterculture, and Bahia, which became a haven for Brazilian (and other Latin American) hippies in the early 1970s. This book project is multidisciplinary, with excursions into visual art, poetry, fiction, film, and popular music. In this regard, it is similar to my first book on the cultural movement Tropicália, an inaugural moment of the Brazilian counterculture. Originally published in 2001, this book has just been translated into Portuguese and published in Brazil. 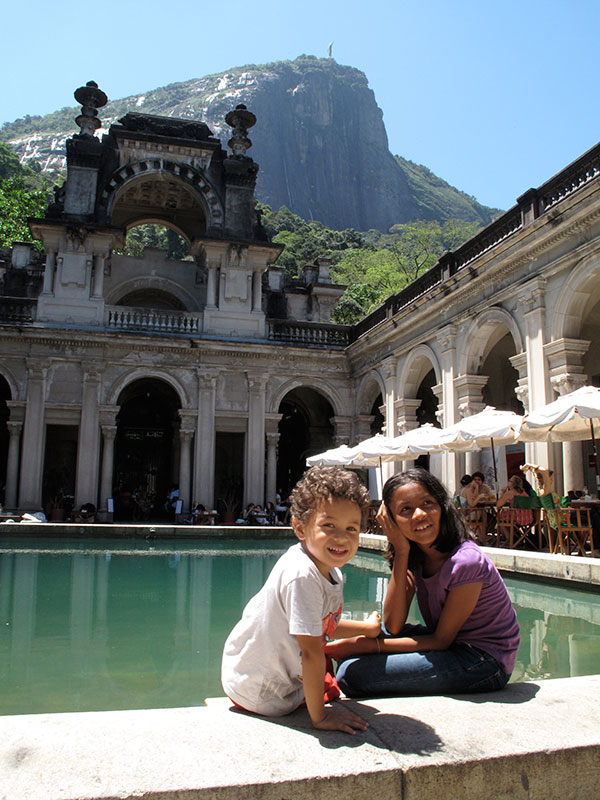 Isa and Joaquin at the mansion of Parque Lage.

During the fall semester I spent a lot of time with artists and intellectuals connected to the Escola de Artes Visuais, an alternative art school founded in an old mansion in the Parque Lage, below the Corcovado, the famous mountain with the massive Christ statue that overlooks the city. In the mid-1970s, the school became an important center for poetas marginais, who used poetry to document the subjective experience of daily urban life during a period of political and cultural repression. Many of these poets organized themselves into collectives, created their own publications, and sold them directly to audiences at spoken word poetry events. The aesthetic results were uneven, but the poesia marginal movement was significant in reviving poetry as a form of performance accessible to wide audiences of urban youth. The school is still very active and has remained a meeting point for artists in Rio, including the veterans of the poesia marginal movement. With its splendid neo-classical architecture, spacious patio, café, library, and free internet, it’s the perfect place to work too!