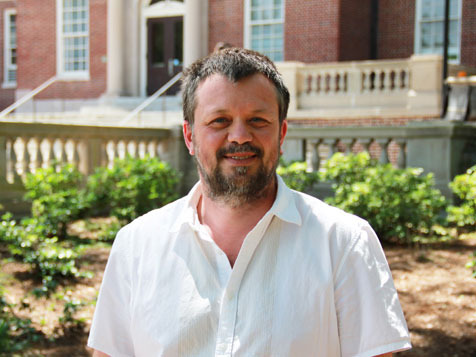 In 1947, Eva Perón, at the time first lady of Argentina, toured several countries in Europe in a non-official “goodwill” trip. The itinerary included France, Monaco, Switzerland, and the Vatican, but it has been suggested that the inclusion of those locations was merely a way to distract the public attention from the original and most prominent destination: Spain. Any association between Perón and Spain, then under the dictatorial regime of Francisco Franco, would be frowned upon internationally two years after the end of World War II, when the links between Perón and the recently defeated fascist regimes in Europe were still very fresh in the public memory. Evita’s trip was then -and still is- subject “of the most diverse interpretations. The official Argentine press presented the tour as an expression of solidarity with the recovering European economies. The Argentine opposition hinted at corruption – the allocation of funds to a Swiss bank account. The Francoist press used it to counter the isolation of Spain in the international context.

I am particularly interested in this episode because of its implications for the formation of a public image of the Perón regime. In the Argentina of the 1940s, a trip to Europe still provided a stamp of legitimacy. It retained the power to validate the traveler socially and intellectually. Evita’s presence in Europe was devised as a way to present the new Argentina internationally, but it was used internally as an instrument to confirm the appropriation of spaces and practices that were until that moment an exclusive symbol of the Argentine upper classes. But Eva was not only Perón’s wife, or the Argentine first lady, or a representative of the Argentine lower classes – Evita was also, and perhaps above all, an actress. The analysis of Eva’s performativity when meeting with Franco, Pope Pius XII, De Gaulle, and other European officials has an immense potential for illuminating the use of public spectacle in the formation of Peronism, the object of my current research project.

With the support of a Glick Fellowship, I spent my research leave last semester tracking the media coverage of Evita’s trip and trying to make sense of the debates surrounding the links between the Perón and Franco administrations. I conducted field research in Buenos Aires and Mendoza, in Argentina, and Salamanca and Madrid, in Spain, where I had access to newspapers and other periodicals, audio archives, and especially, Argentine, Spanish, and international newsreel footage.

The aim of my research is to complete Peronism and the Politics of Spectacle, a book that will examine the role of spectacle and public, mass performance activities in the construction of the imaginary of Peronism during the second half of the twentieth century in Argentina. It will address the conflicts between culture and politics during the Perón years and after the official exclusion of Peronism from Argentine political and public life. I will focus on three genres of spectacle closely associated with Perón’s public image, namely cinema, tango, and boxing, in order to show that the programmatic substitution of high culture formations by more popular manifestations was a key item in Perón’s populist agenda. The construction of Eva’s persona and its projection in the international arena, the topic of my work during my Glick Fellowship, will be instrumental in the understanding of this process, since the second part of the book will be a study of celebrity in Argentina after Perón. Popular culture was a key element of Peronist Argentina, and a local star system composed of film actors, tango singers and musicians, and prominent sports figures (especially boxers), had significant influence in politics and Argentine institutional life. I will address here the role of some of these celebrities in the construction, rise, consolidation, and demise of the imaginary of the Peronist welfare state: Tita Merello, Libertad Lamarque, Hugo del Carril, Pascual Pérez, José María Gatica, Juan Manuel Fangio, to name a few. All of these celebrities have ties to Evita, a radio and film star turned political figure. Married to Perón, founder and head of the most important philanthropic association in the country’s history, Evita bears full responsibility for the popularity of Peronism among the lower classes, even after her early death in 1952.

As a first step in sharing the results of the work conducted during this research leave, I am designing a graduate seminar on the aesthetic of Peronism to be offered in the Fall semester of 2015. Through the analysis of film legislation and production, public spectacles like sports events and popular festivals, and the promotion of a number of celebrities, this course will examine how Peronism was designed not only as a political movement, but also as a cultural artifact. 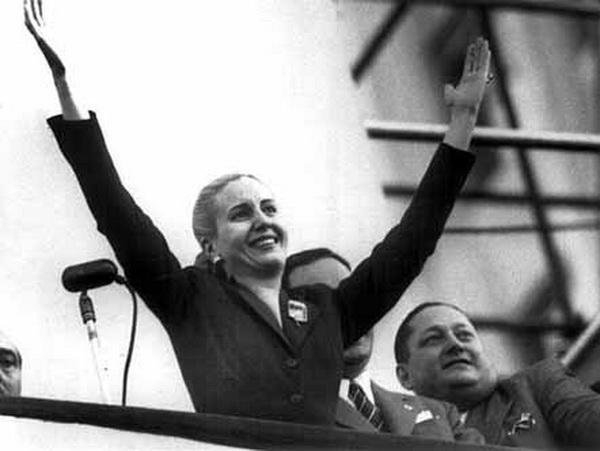