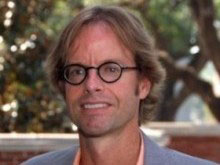 As any scholar knows, few things beat the joy of discovery. For historians, discoveries often happen in dark and dusty archives, and many of us feel most at home, or most invigorated, sifting through stacks of old manuscripts. About two years ago I visited archives in highland Bolivia and central Argentina searching for evidence of cloth traded several hundred years ago from distant Ecuador. My specialty is the colonial Andes region of South America, a vast and rugged area that in the sixteenth to eighteenth centuries was integrated more by trade than politics. Fragile notary records in Córdoba, Argentina, opened new horizons, allowing me to glimpse the significance of this regional hub that tied Buenos Aires to the Bolivian silver mining city of Potosí, hundreds of miles to the north. Ecuadorian cloth did appear, alongside the wine of Mendoza, but Córdoba's notaries had recorded a surprising influx of enslaved Africans, mostly from Angola and the Congo. These unfortunate captives were sent up the Andes to the forbidding city of Potosí, at over 13,000 feet above sea level. What were they to do there?

I took off by bus to retrace the captives' route, finally reaching lofty Potosi after many bumpy hours and an ice-cold, midnight border crossing. I could only imagine the journey in colonial times. Once in town I dropped my things in a Lilliputian hotel room and made my way to the archives, anxious to pick up the trail. The city's main archive is housed in the colonial mint, a massive fortress-like structure. The first notary book the archivist brought me contained over 2,400 folios, and was so tall on the table that I had to stand to open it. Such is the nature of notary records; they're enormously thick, badly written, un-indexed compendiums of a city's business. All I could do on this trip was sample, but I quickly found sale documents confirming the arrival of enslaved Angolan and Congolese men, women, and children. But I still couldn't be sure what work they were doing.

One day as I hunched over another massive leather-bound volume, lips and fingers blue from the cold, I decided to take a break in the mint archive's sun-drenched patio. While pacing and blowing on my hands I realized I'd read somewhere that the mint itself had been staffed by enslaved African men. Back inside I searched the archive catalog for the mint's internal papers. As hoped, these contained material on the lives and daily work regimen of the mint's slaves, covering most of the seventeenth century. I spent the rest of my time in Potosi buried in these documents, seeking the lost story of the slaves who minted what was at the time the world's first universal coinage: the "piece of eight." Over half the world's silver came from Potosi's mines, and millions of ounces of it were minted and shipped abroad each year by merchants active in Europe, the Middle East, India, Southeast Asia, and China. No one had told the story of these African makers of the world's money. 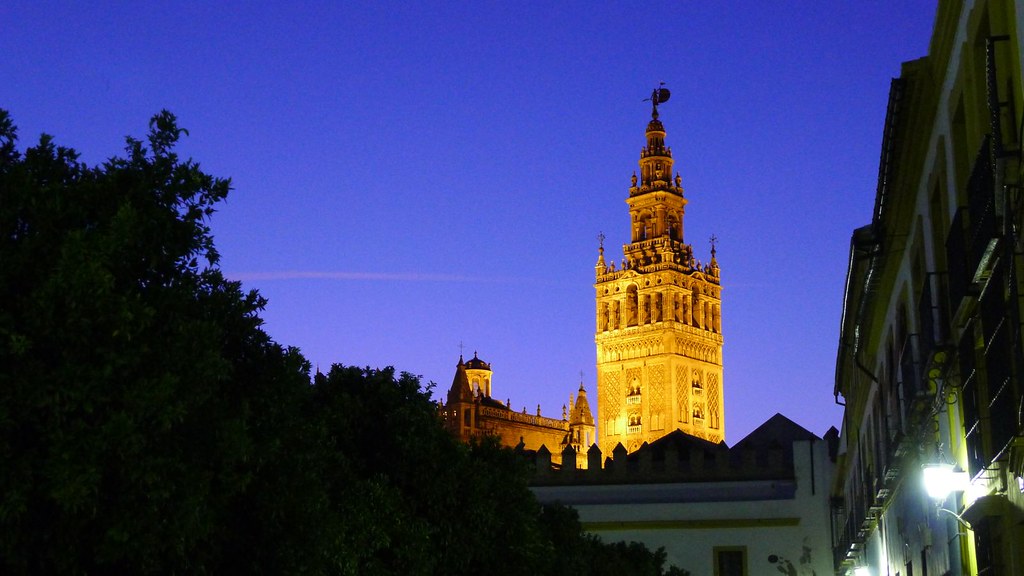 My semester away from Tulane in spring 2012 was spent at the Huntington Library in San Marino, California, where an NEH grant helped subsidize my efforts to write up my story while also looking at unique Spanish American manuscripts and rare books. In mid-May, proud of myself for having nearly finished a book manuscript tracing the rise and fall of African slavery in the Potosi mint, I left for a month of research in Spain, made possible by my Tulane start-up funds. My first stop was the National History Archive in Madrid, where I'd tracked down some rare surviving records for the mint at Seville, the only one in the world producing silver coinage on a scale similar to that of Potosi in the seventeenth century. These documents made clear that the Seville mint was organized in a very different way, essentially as a medieval workshop staffed with masters and apprentices, and with no evidence of coerced labor - although everyone had to be bonded and was subject to search. Vigilance was the watchword in any money factory.

Next I went to Seville itself, where most of Spain's colonial records are housed in the venerable Archive of the Indies. Would I find traces of mint slavery in Potosi from the perspective of crown officials, or only dry accounting books recording the monotonous output of coins? I began working through big stacks of papers dating from the mint's 1575 founding onward. At first, I found scant mention of the mint's enslaved workforce, and as expected, much bean counting. Discouraging as this was, I was learning other things about the mint, and the silences were also telling. My search took a dramatic turn when I hit upon a massive debasement investigation that began in 1649 and quickly brought Potosi, and to some degree Spanish Peru, to a grinding halt. The case dragged on for years and yielded over 10,000 manuscript pages of testimonies, confessions, subsidiary suits and appeals, and much else. Many of the bundles had not been opened in decades, and some appeared never to have been opened since their initial filing. Was I in for discovery or disappointment?

In the midst of these contentious records I started to see familiar names - particularly of slaves and masters who had tangled with each other before. Here at last were numerous African-born mint workers testifying against their owners as to how they had been ordered to debase huge batches of coin silver with copper and tin in the middle of the night. Despite being strung on torture racks to dissuade them from perjury, they consistently testified that they had been blamed, and often whipped and otherwise punished, whenever past investigators had discovered bad coins. This was what the records in Potosi had been saying over and over - that the mint's slaves routinely stole silver cuttings from the shop floor which they then traded for alcohol or food. It was assumed that they were adulterating coins, and when the extent of their thefts became known to their masters during spot checks, they periodically escaped, only to be caught and put back to work within days. Many were flogged and some were even executed. This seemed like a plausible enough back-and-forth when I read about it in Potosi.

What the documents in Seville revealed was that nearly all of these alleged slave shenanigans were a cover created - and documented -
by the slaves' masters and corrupt mint officials to mask a ballooning debasement scheme worthy of Enron or Bernie Madoff. The narrative
I had constructed from the Potosi documents was colorful and convincing, but now I saw that - like many earlier crown investigators -
I had been fooled by corrupt mint officials and their cronies. Even in trying to read between the lines of these official "criminal" records of slave misbehavior, searching for inconsistencies or suspicious claims, I had learned to trust the words on the page.

Upon discovering this other side of the story in Seville, I realized right away that I would have to start over if I were to get the story right - or closer to it, anyway. My book manuscript would have to be restructured so as to explain not only how Potosi's enslaved African mint workers had been forgotten, but also how these men - and in a few cases women charged with smuggling and fencing - had been maligned and blamed for years for what amounted to global-scale financial fraud. Am I exaggerating? I don't think so. Soon after the scandal broke in 1649 the Spanish crown ordered mass devaluation of Potosi coins all over the empire, touching off a global panic and permanent loss of faith in "the silver of Peru." Since the Spanish government had entirely debased its own coinage to help offset crippling war debts, losing the silver backing of Potosi was devastating. Luckily for Spain, and for the nascent global economy, Mexican silver was beginning to hit the market in significant quantities, and minus the stigma of debasement.

Classes here at Tulane are back in session, and my leave time in California feels like a distant memory, but I am energized to rewrite my story, now adding elements from around the world collected at the Huntington Library and here in our own Latin American Library. It is now becoming clear how the 1649 Potosi mint scandal rocked currency and commodities markets from Lyon to Konigsberg to Genoa, and also from Goa to Madras to Jakarta. These bad coins reached silver-hungry China just as the Ming dynasty was collapsing. Tracing the global reverberations of the great Potosi mint scandal is an important new task for this book, but my original job is no less important: to show how this early modern silver-based global economy relied on enslaved Africans for its money supply - even as the money they produced fueled the transatlantic slave trade that had brought them there in the first place. As the Dutch, Spanish, and Portuguese battled for control of the seas - with the English and French close behind them - the newly armed slave raiders of Angola's interior ratcheted up their operations. As the Chinese merchants of this period liked to say, with more of a wince than a smile: "Silver is blood."