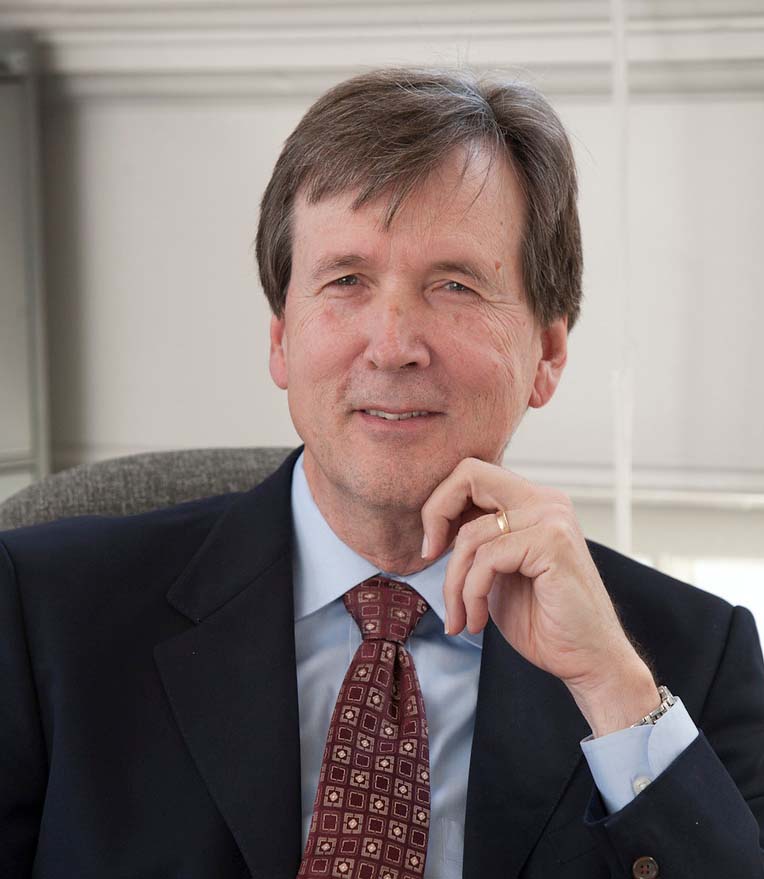 The word “sabbatical” comes from a Latin, Greek, or Hebrew origin, and is usually translated as a rest or a break from work. Well, I have just completed a sabbatical for the academic year 2016-2017, and it was hardly a rest.

When I requested a sabbatical, I wrote that my main purpose was “to continue my research on the effects of government tax and expenditure policies, both in the United States and abroad,” a statement that typically would induce sleep in anyone who reads it. However, the reality was, I think, far from boring.

I started by spending one month (July 2016) at Renmin University in Beijing, China, at the invitation of a former student now on the faculty there, teaching a course, giving presentations, and working on research. I also spent one week in early October 2016 at the University of Indonesia in Jakarta working with another former student now on the faculty, immediately followed by 3 weeks at Gadjah Mada University in Yogyakarta with still another former student on the faculty there. I returned to the U.S. for most of November (including my attendance in November 2016 at the Annual Meetings of the Southern Economic Association, where I gave my SEA presidential address). I then spent 2 weeks in Wellington, New Zealand in late November/early December 2016, where I taught a tax compliance “Master Class” for New Zealand government tax officials, and I also started work on a tax compliance study both with academics at Victoria University of Wellington and with New Zealand government officials. I returned to the U.S. for most of December 2016, and then flew back to Wellington in early January 2017 to continue work on the tax compliance study. Then in February 2017 I flew from Wellington on the North Island to the University of Canterbury in Christchurch on the South Island, where I was an Erskine Fellow at the University through the rest of February and all of March 2017. After spending most of April 2017 back in New Orleans, I flew to Austria for 7 weeks, working with tax psychologists at the University of Vienna for April, May, and part of June 2017. I returned to New Orleans on June 12, 2017.

So what did I accomplish? I completed the usual litany of research papers (most with co-authors), mainly on different aspects of tax policy, with such exciting titles as “W(h)ither the ‘Tax Gap’?,” “What Motivates Tax Compliance?,” and “Is Haig-Simons Dead?” For a more complete list, see below.

I am especially excited about the work with the psychologists at the University of Vienna. The lead researcher there, Erich Kirchler, is one of the best and best-known researchers on the psychology of taxation, and the projects that we have started – some with lab experiments, some with administrative data from tax authorities, some with field experiments in Austria – have great potential. I am also excited that my time in Indonesia led directly to a detailed plan for an Indonesian tax reform, which is now sitting on the desk of the Minister of Finance of the Government of Indonesia, Dr. Sri Mulyani Indrawati (a good friend from when she spent 2 years visiting at Georgia State University during my time in Atlanta). I also anticipate a good deal of teaching spinoff from all of this work.

I feel quite good about what I have been able to accomplish this last year, even though I had hoped to spend more time thinking “big thoughts” – and getting a rest! I know that I have benefitted from the sabbatical, and I hope that some of these benefits will make their way to Tulane. I am enormously grateful to the dean of the School of Liberal Arts, Carole Haber, for giving me this opportunity. 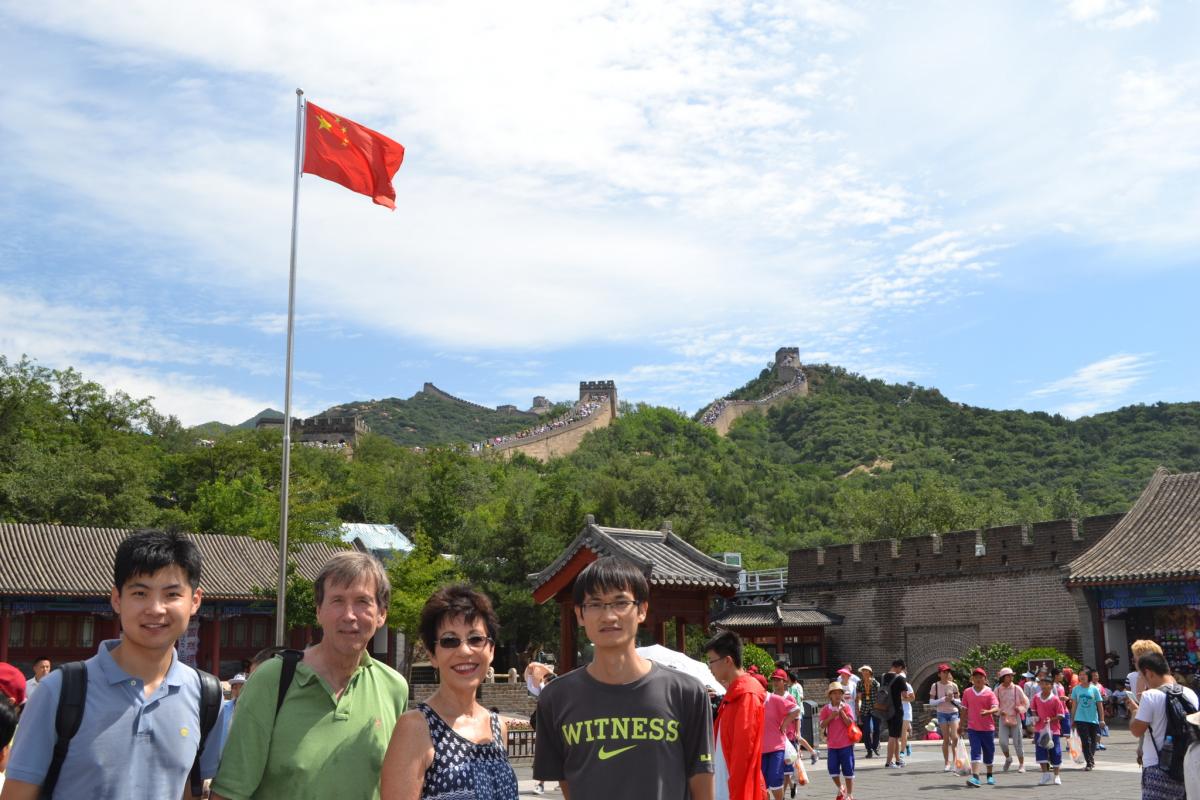 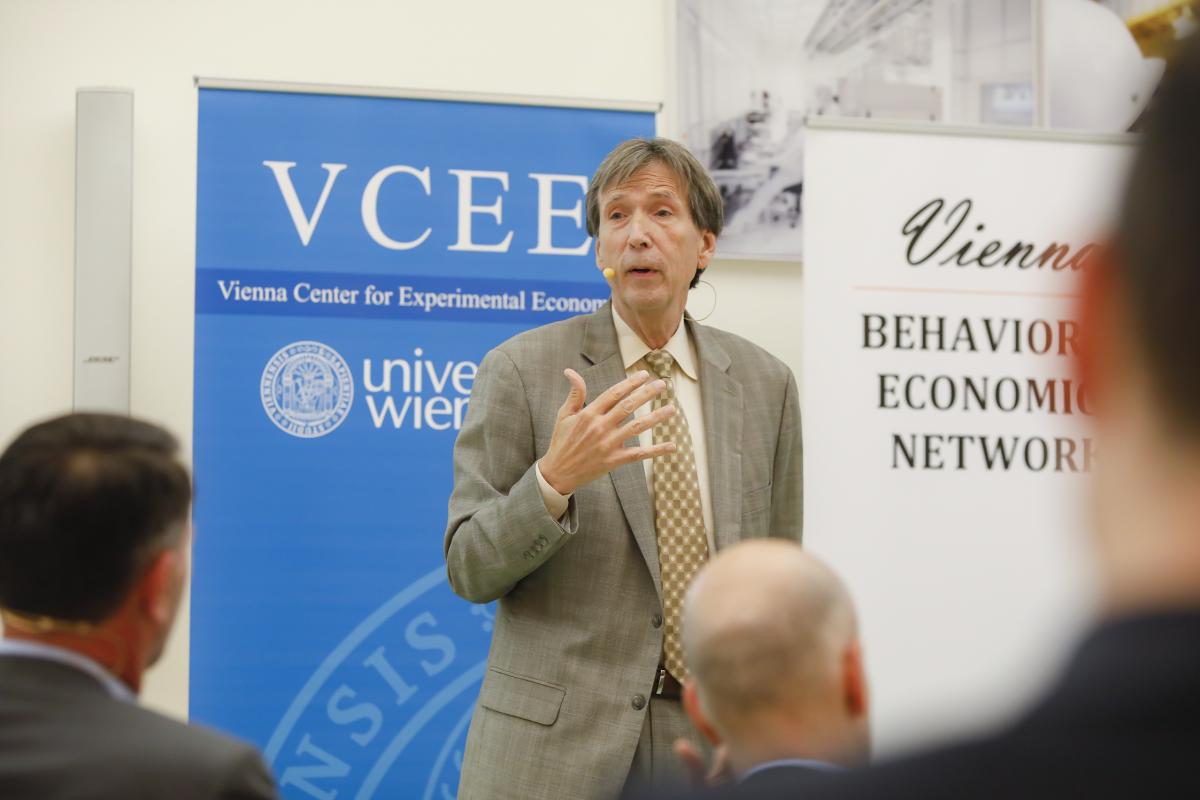