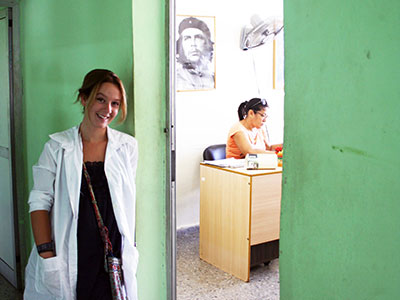 This summer I traveled to two Latin American countries to learn about their public health systems. From May to July, I conducted research in Cuba with a professor at the National School of Public Health in Havana, and from July to August I traveled to Fortaleza, Brazil, to learn about Zyka and maternal health.

"It was an incredible opportunity that I hope many other U.S. students will get to experience as U.S.-Cuban relations continue to thaw."

The project in Cuba was sponsored by the NIH’s Minority Health and Health Disparities International Research Training Program. It was the first time a U.S. student has conducted research in Cuba as part of an NIH-funded program. For eight weeks I was able to research the development and impact of maternity waiting homes in Cuba—and their spread to other countries in Latin America—as part of a strategy to reduce maternal and infant morbidity and mortality. Maternity homes are residential facilities where women with high-risk pregnancies live during the last few weeks of gestation so that they can be monitored and easily transported to a hospital for labor. Working in Cuba opened my eyes to a different philosophy behind healthcare provision and broadened my understanding of research methods abroad. Alongside my Cuban professor Dr. Maria Cecilia Santana Espinosa, and U.S. advisor Dr. Arachu Castro, we are working on two articles for publication. It was an incredible opportunity that I hope many other U.S. students will get to experience as U.S.-Cuban relations continue to thaw.

In Fortaleza, Brazil, I shadowed two doctors working in Zyka screening at a maternity hospital and was able to tour NUTEP, a center for children born with congenital malformations such as microcephaly, which is caused by the Zyka virus. Dr. Herlânio Costa Carvalho allowed me to observe several ultrasounds and explained the unexpected relationship between social determinants of health and Zyka infection. The cases of microcephaly in Brazil have dropped to only a fraction of what they were in 2015. 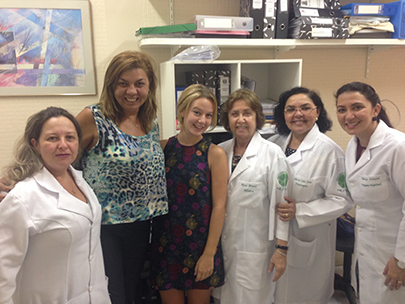 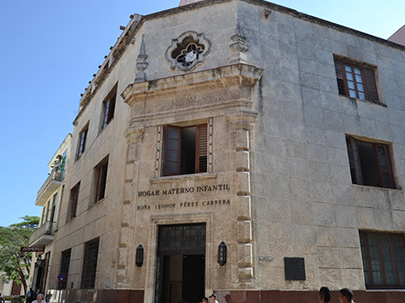 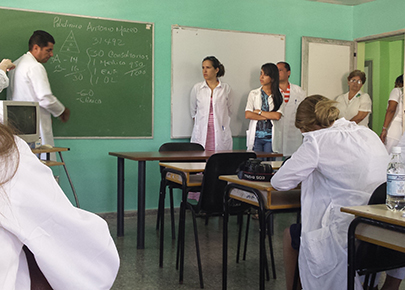 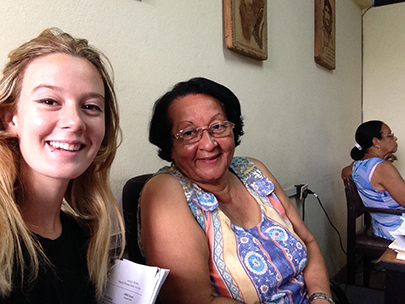 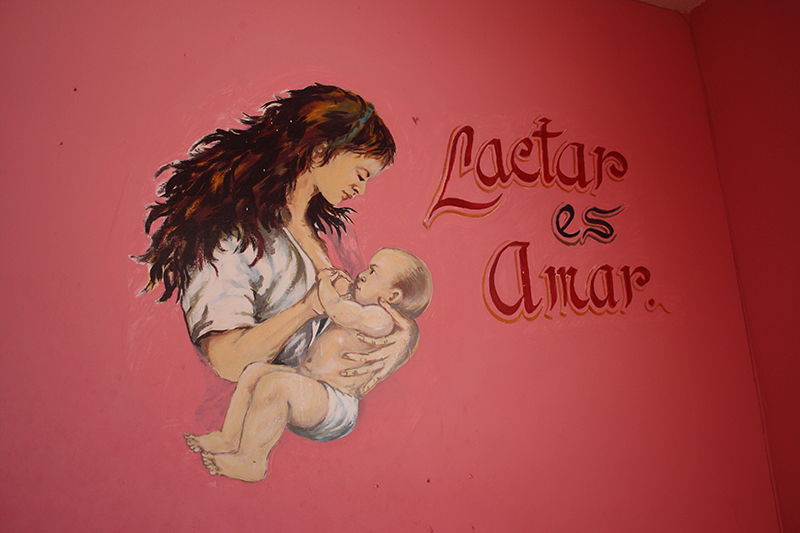