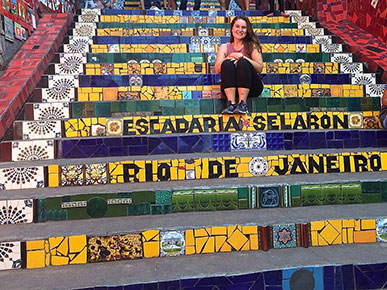 Night one in Rio. Haven’t eaten since the ham flavored crackers that LATAM airlines served. I am lost and panicking but I am on a cable car with a beautiful view of the city lights and two Brazilian women who vowed to take me to the train. At the train station, I am whisked away by another Brazilian woman, who tells me that she does not feel safe with me taking a bus alone, and instead I will be sleeping at her house. With this benevolent kidnapping underway, I meet her mother and son, eat a lot of bread products with cheese, take a shower, and receive clean clothes and a spare bed. After a brief interlude at church, I make it back to my Airbnb, a short walk from the Olympic Park, where I am to begin working a few days later.

Night 18 in Rio, I am sitting in a fluorescent-lit box of a room, watching the green “OK” pop up next to each file of scores, meaning that I do not have to bring anything anywhere. Like many of the 50,000 volunteers from every corner of the earth, I am itching to put my accreditation pass to good use and work in the FOP, or field of play. This is my lucky day, and I am asked if I’d like to operate the referee camera for Taekwondo. I accept and witness the happiness of medallists, coaches, and families, from only feet away.

Other days and nights in Rio I spend sightseeing with hoards of other Olympic tourists: hiking mountains, seeing things I’d seen in coffee table books and internet lists, meeting a wide variety of people from all over the world, and eating meat and fried things from behind glass counters. But no more ham-flavored crackers.

*In 2013, Elizabeth Wittenberg applied via the official Olympic games website to work in Rio. She learned that she had been selected as a volunteer last winter. 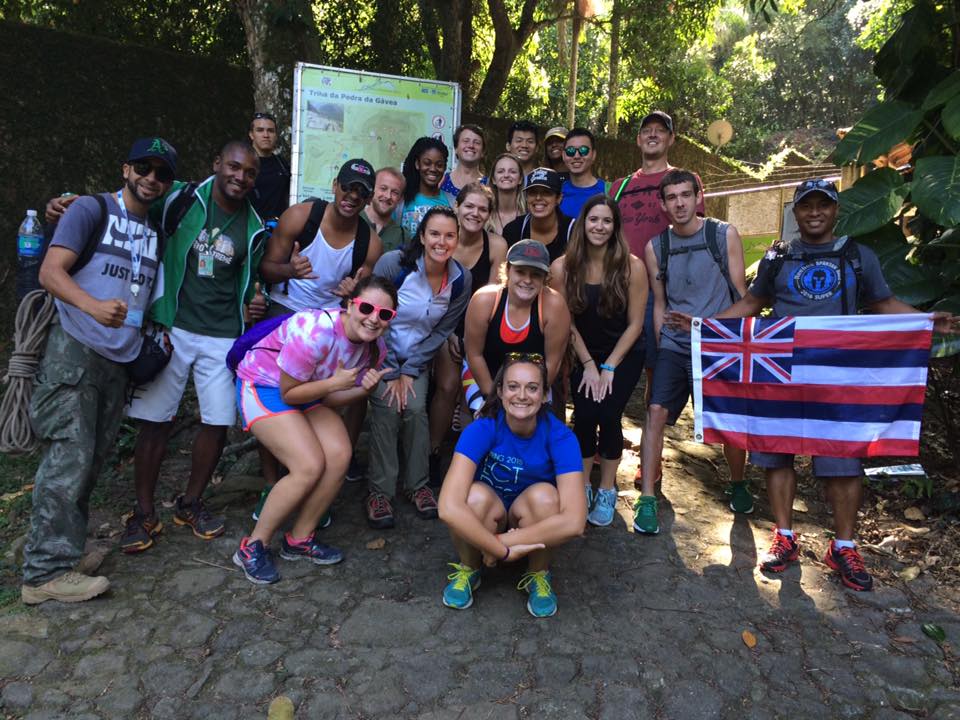 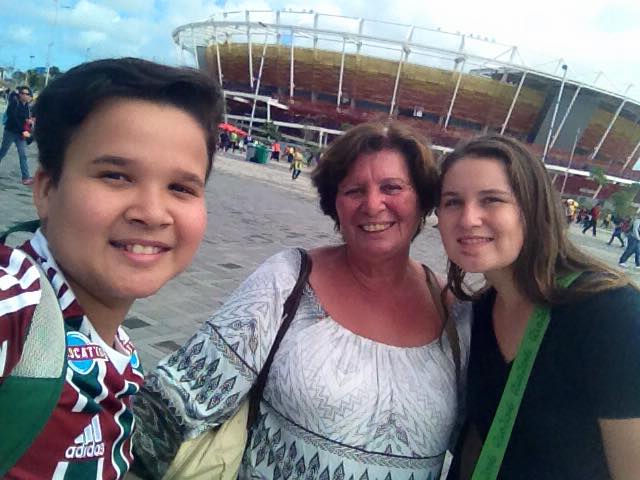 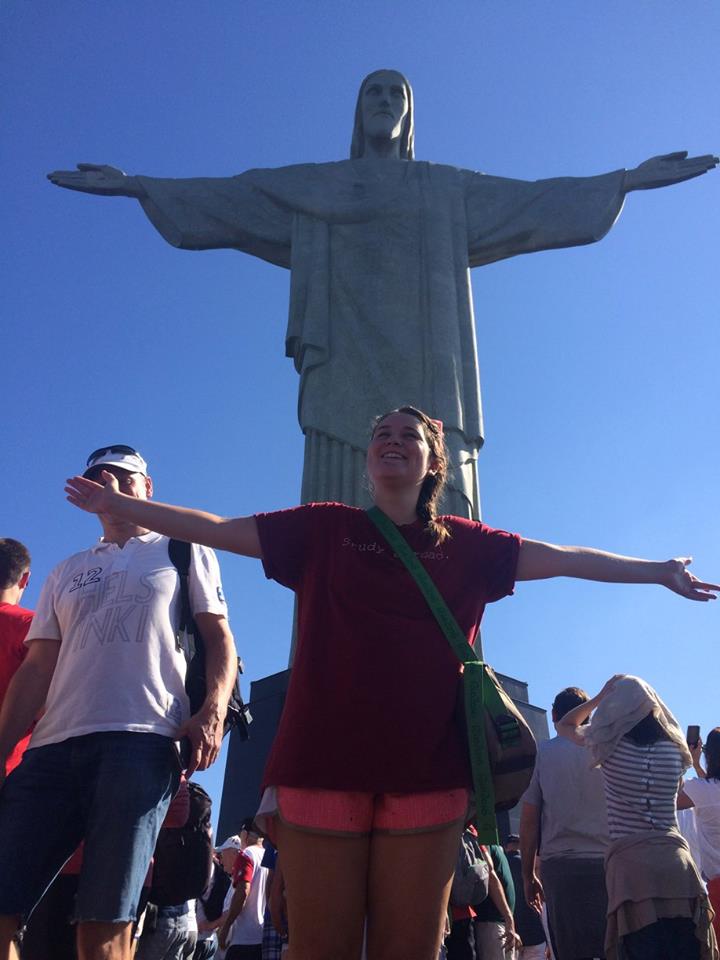 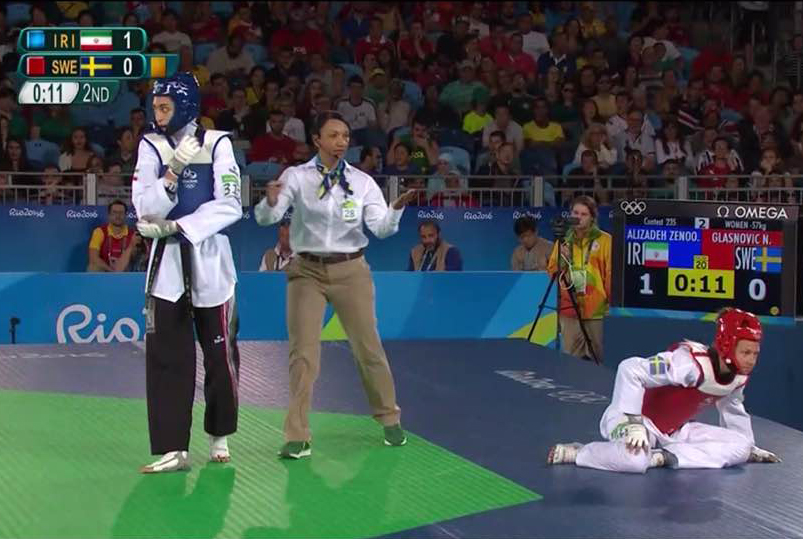