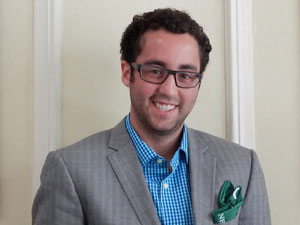 This summer, I had the incredible opportunity to work for a television production company, Talpa Media USA. Talpa Media is based in the Netherlands and owns the rights to the television program The Voice and has recently released a new show Utopia on Fox. The Voice is a reality television competition on NBC where contestants compete by singing at four different levels within the audition process. Once they have passed the required number of levels, the contestants are then placed in an audition with four celebrity singers. These coaches have the opportunity to work with a specific contestant if they decide to do so. Although I didn’t have much exposure to the television side of the show, I spent a large amount of time touring with the contestants who won from season 5/6 and also the other top three finalists.

The 2014 Voice Tour was a concert tour that went to 31 cities in 40 days all over the United States and Canada. The contestants had the opportunity not only to perform original songs but also to sing their own songs in order to promote themselves. While on the tour, I was a Tour Assistant. I was one of 12 workers who held a position/bunk on the tour bus and lived on a tour bus throughout the time. While being a Tour Assistant, I was in charge of taking photos of the artists backstage, (selfies) and then posting onto NBC’s websites and other electronic media. I also made sure that our sponsors had their information on the photos. Another important part of our show was that in each city we incorporated a “bring back artist” who was an artist who had been on the TV show but didn’t do well enough to make the cut to be on the tour. I was in charge of making sure they had signed all of our liability forms, understood what they were doing, and made clear what their role in the show would be. But, the best part of my job duties was that I helped coordinate a pre-show Meet and Greet hospitality experience for between 50-200 people for every show. With this, I worked with AEG Live (one of the largest concert promoters in the US) to set up a smooth, energetic, and welcoming experience for all of our patrons. After 3 years at Tulane and being a part of all these tasks, I had the opportunity to not only grow as a person but also enhance my business skills. 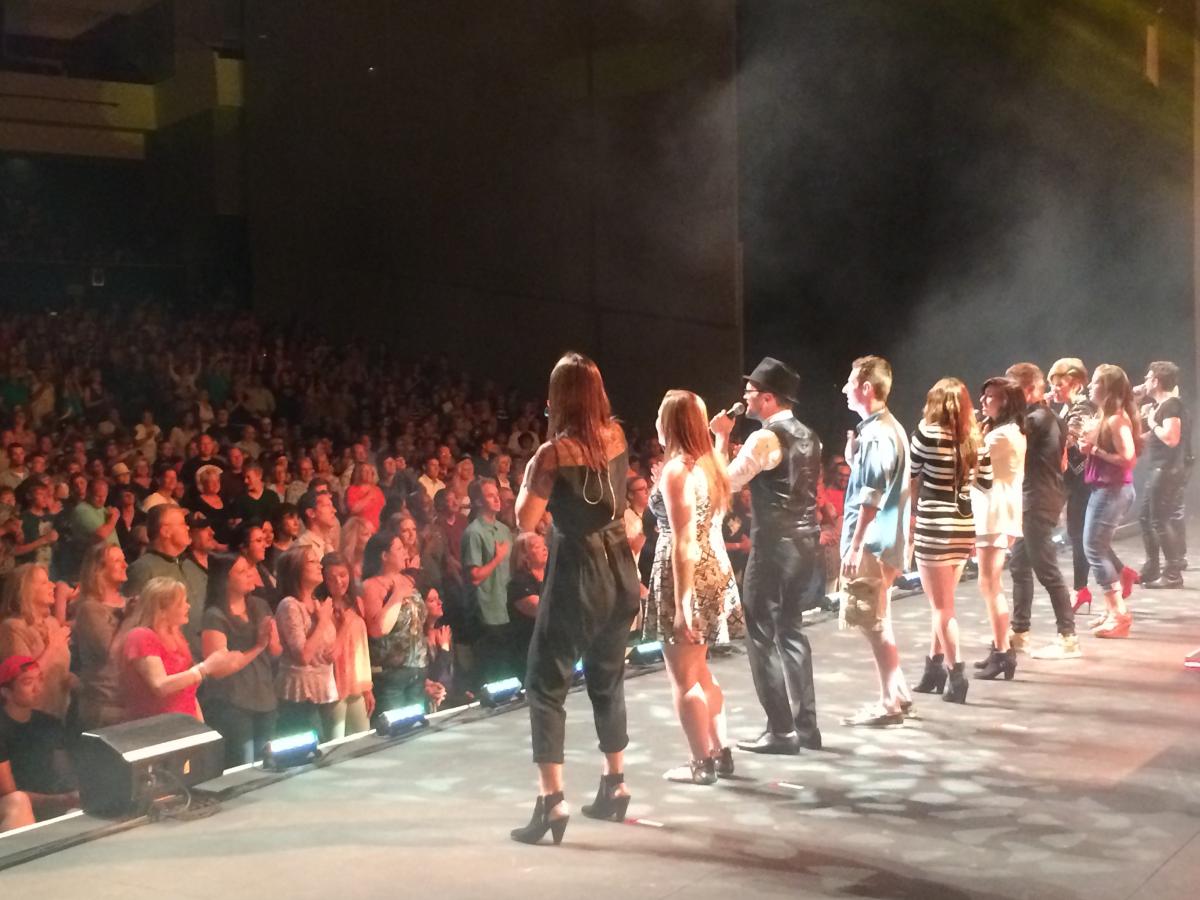 Backstage at the Comerica Theater on July 24th in Phoenix. 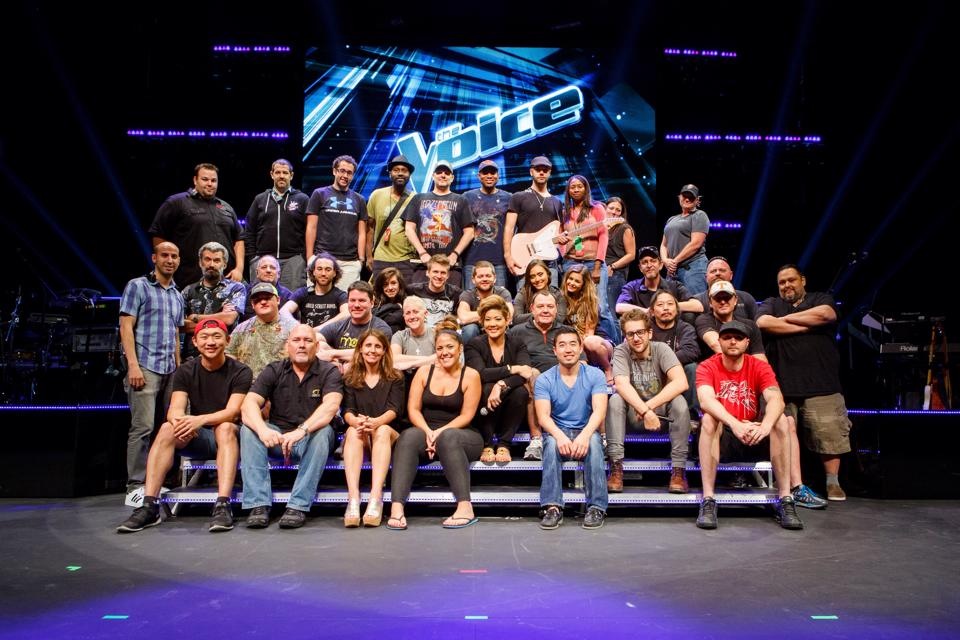 Cast and crew on July 26th in Indio, California. 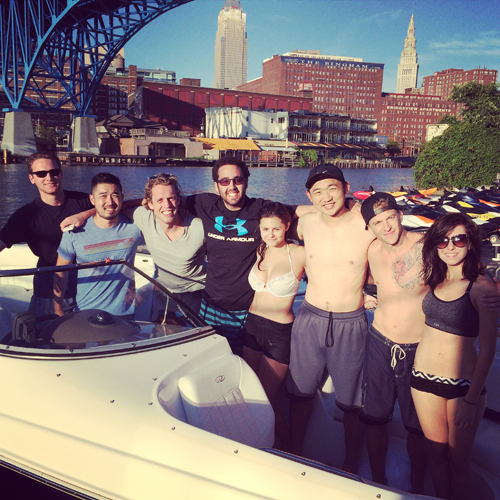 Cast and crew on a boat in Cleveland, Ohio.