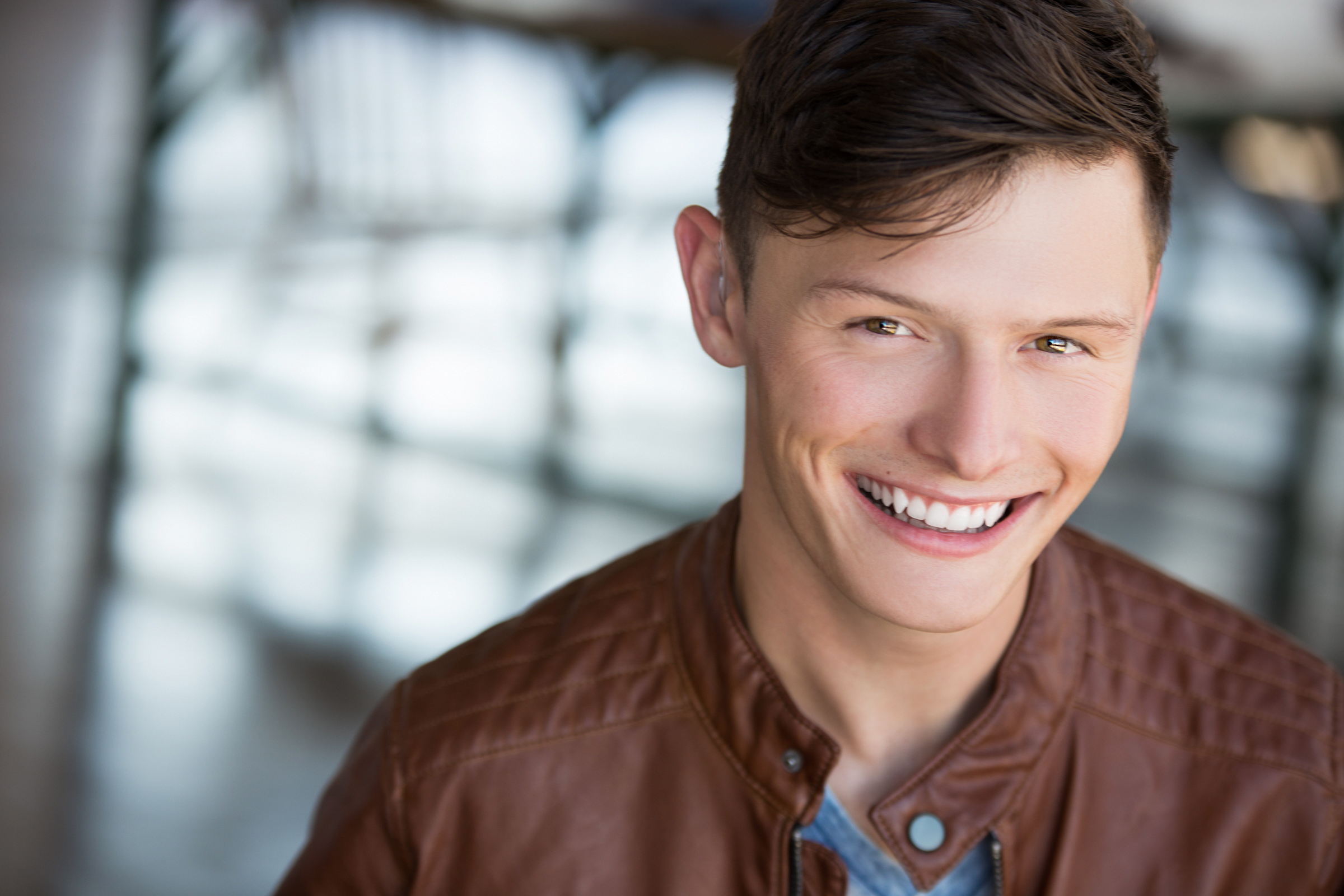 Castille, a Deaf performing artist, grew up in a small town near Lafayette, Louisiana. From a young age Castille knew he wanted to perform, and since the time he joined the theatre department at his high school, he has fought to make his passion for acting his reality. While Castille faced many obstacles along the way, including financial setbacks and discouragement from friends and family, he continued to work to open the doors ahead of him. Today, Castille lives in Los Angeles and has worked with Deaf West Theatre company and starred in the Broadway production of “Spring Awakening,” among many other productions.

This is the journey that Castille shared in Crochet’s ASL class recently, and the story he is dedicated to sharing as inspiration for others to let go of fear and pursue their dreams. Crochet’s level three ASL class is comprised of students across the university and mostly focuses on storytelling in ASL. For Castille’s visit, Crochet also opened the class to a group of theatre students to hear directly from an artist that has worked in small regional theatres to Tony stages. “It’s a great story,” said Crochet in regard to Castille’s experience. “It’s also important to acknowledge that Deaf people are everywhere, and Deaf culture is powerful.”

During Castille’s class visit, Crochet encouraged her students to tune in to his signing, but she and another professional interpreter offered accommodations for those attending that weren’t knowledgeable of ASL. In light of Covid-19, Castille’s visit took place over Zoom, and while students, faculty, and others are adjusting to digital life as a new normal, Crochet expressed that digital learning poses unique challenges for learning sign language. As Crochet explained, “it’s hard to learn a three-dimensional, visual spatial language in a two-dimensional format of online teaching.” In addition, Crochet shared that “one-fifth of the language is seen in non-manual markers, such as markers of the face, so mask-wearing makes this challenging. But, like everyone, we’re doing the best we can.” And in the spirit of Castille’s metaphor for opening doors, the online structure of Crochet’s course in October allowed more students to be present for Castille’s lecture. “The more people know about the Deaf community, the more accessible the world becomes,” said Crochet.