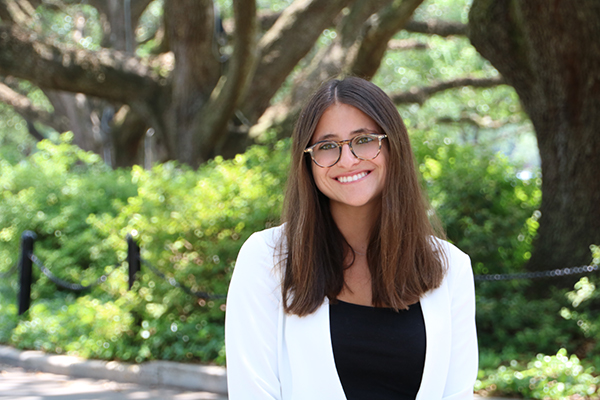 “I feel like I’ve really gotten it all,” explained graduating senior Brianna Gershkowitz when remarking on studying communication and digital media production in the School of Liberal Arts. In a few weeks time, Gershkowitz will begin putting these skills to practice in the NBC Universal Page Program in New York City. The Page Program is the premier early career experience in media and is highly selective—out of more than 16,000 applications, only about 200 pages are selected each year. Gershkowitz is one of 23 in her cohort starting the program later this month, and will participate in four three-month rotations for the next year working in the areas of business, consumers, and content at NBC.

Gershkowitz is excited to begin the Page Program, and feels confident about her participation after her coursework at Tulane and internships over the past five years. “Most of my digital media production classes were focused on hard skills—such as how to shoot a camera and how to edit on a computer using different software—and my communication classes and classes through the School of Liberal Arts Management Minor (SLAMM) have helped me develop great analytical, public relations, and business skills,” said Gershkowitz. Since high school, Gershkowitz has also held internships at a local television station in Boston, where she grew up; a CBS news station in New York City; and last summer she shadowed Tulane parent and former Tulane Executive in Residence Jack Sussman at the Tony Awards. Earlier this year, she also participated in a rotational internship on the set of NCIS New Orleans working in multiple departments including production, props, costumes, and set decoration, for two weeks at a time.

“I’ve always been interested in TV production, and my digital media production major helped me figure out that I’m open to so much more,” explained Gershkowitz. “I’m incredibly excited about the Page Program because it will allow me to experience different facets of NBC and the media industry. It’s a dream come true!” 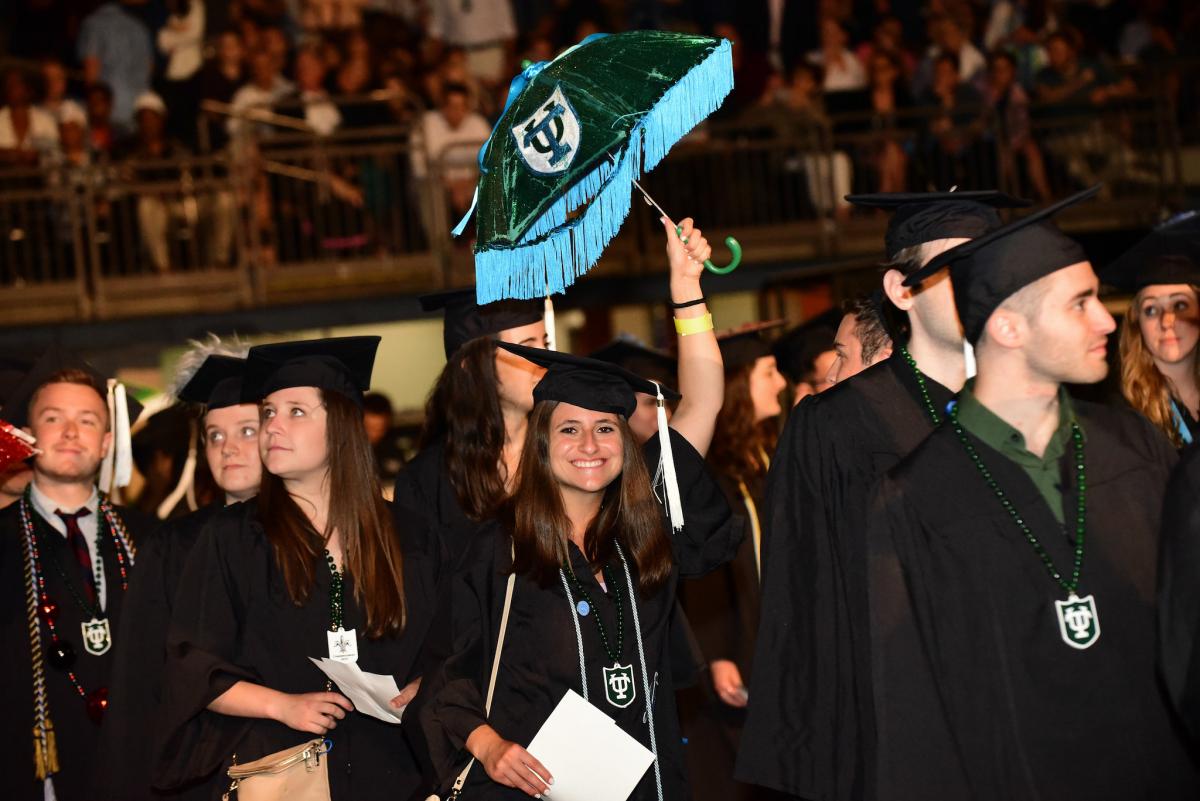 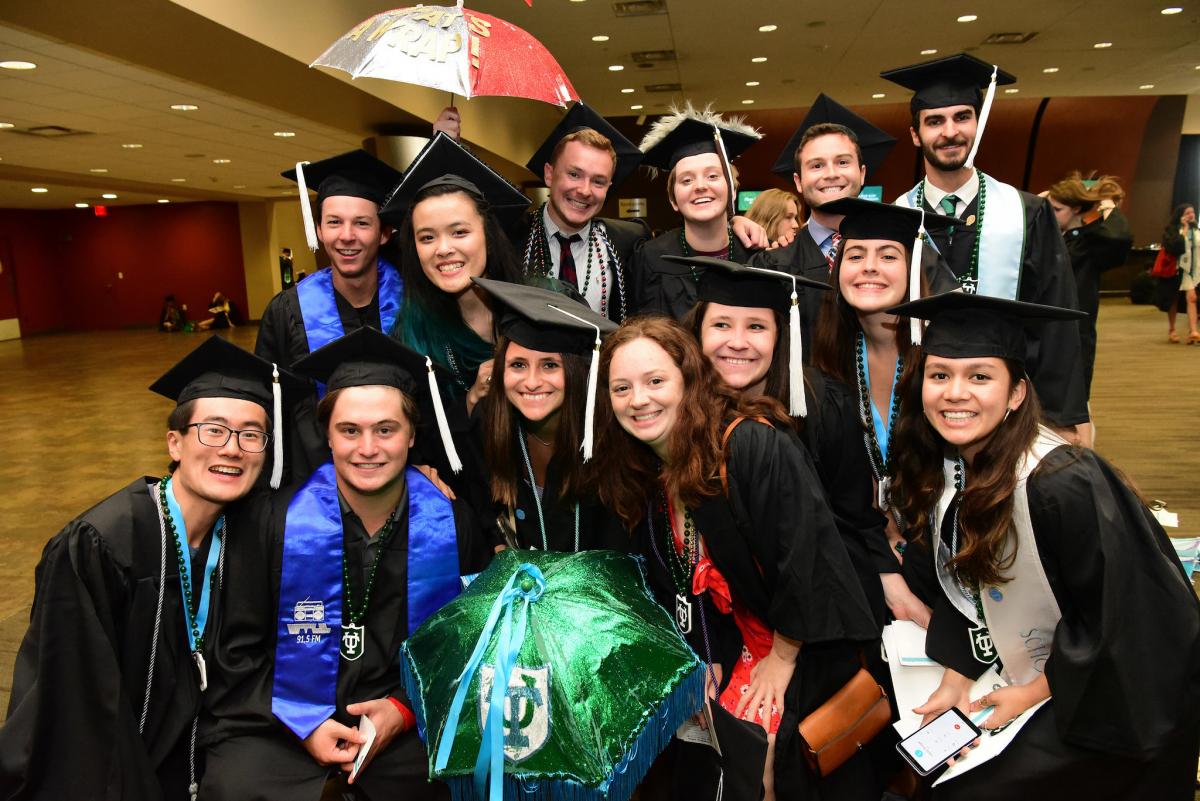