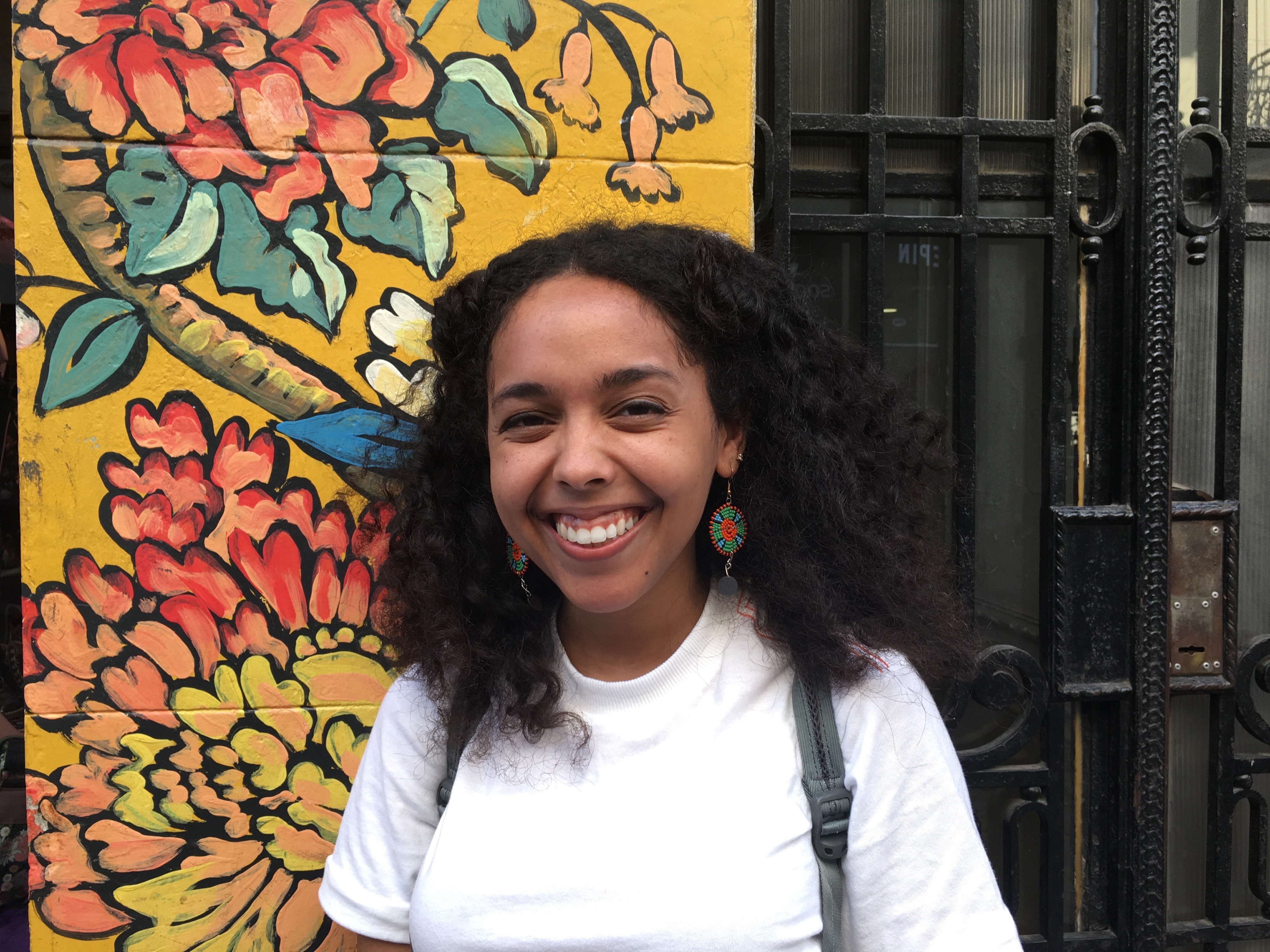 School of Liberal Arts senior Terez Hobson smiles when she thinks about her study abroad trip to Kenya in August 2017. The experience is still fresh for her in many ways, and the more time that passes since that summer, the more impassioned she feels about volunteering in Kenya and her approach to her research and work today.

Leading up to her trip, Hobson was enrolled in the course “Women and Development in Africa” taught by international development professor Izabela Steflja. During that course, guest lecturer Lee Ann Fujii presented on the intricacies of entering and exiting a community while doing field work, which became a turning point for Hobson. Interestingly, her return from Kenya coincided with the completion of her first year serving as a Community Engagement Advocate (CEA), student leaders that facilitate dialogues around issues of diversity, equity, and inclusion, for Tulane’s Center for Public Service and Office of Multicultural Affairs. Community members and Tulanians—students, faculty, and staff—reach out to CEAs to lead discussions during which they confront important issues of race, class, gender, sexuality, able-ism, religion, power, and community engagement. “In the workshops such as ‘Entering Communities,’ which is a great opportunity for students beginning a service learning project in the community, we’re trying to get students to really think about who they are and why they’re working in service. For example, if they’re volunteering for a particular purpose, such as tutoring students, or to learn something. We urge them to gain an awareness of the context of the organization they're working with and bring an awareness of how their position, identities, and attitudes affect the communities they’re entering,” said Hobson. “During this process, I hope that most participants consider their privileges and that they confront this exposure openly.” 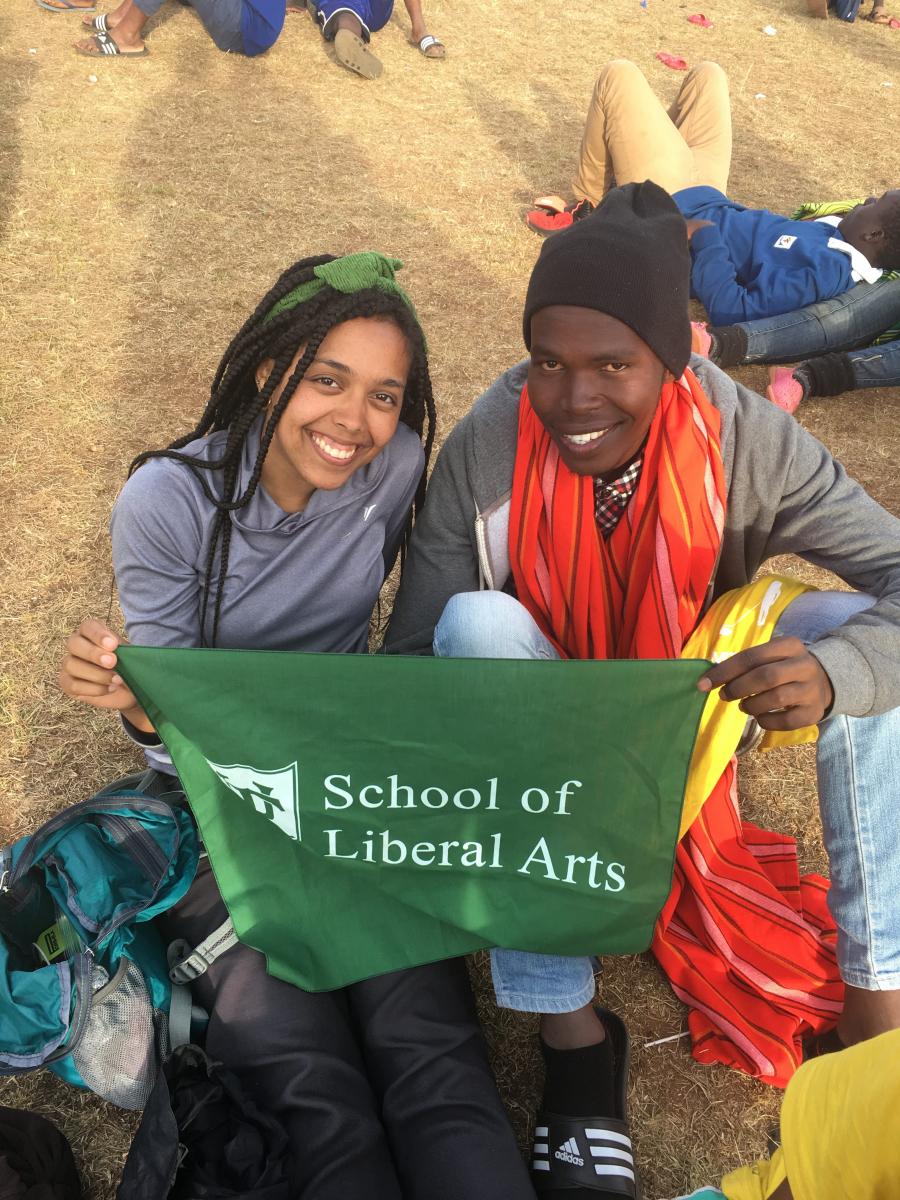 Terez Hobson with Victor, a post-secondary student who has gone through Ngong Road Children's Association (NRCA) program, supporting the field olympic activities near Nairobi, Kenya. NRCA is a Kenyan NGO which provides education for Nairobi kids living in poverty whose families are affected by HIV/AIDS.

Hobson’s work with the Center for Public Service began with a service-learning project she participated in with the local nonprofit Make Music NOLA and through her role as a service learning assistant when she was a sophomore. Throughout her time at Tulane, Hobson’s work and studies have aligned in astounding ways. She has focused her coursework on cultural anthropology and international development, and her interest in people, populations, and diasporas allow the two to be interwoven in approach. “Beginning with trying to understand how a culture works as an outsider, and studying older ethnographic anthropology practices to newer theories about colonization, racialization, and socialization, there’s a direct bridge. I really love the two together.”

Now Hobson is a CEA coordinator and is training new students to fill her role after she graduates this spring. She sees this as an important step in her work toward social justice—Hobson acknowledges all of the work the university does to increase awareness of race and inclusion, and she has great admiration for the students spearheading change on campus as well. She also believes there is more the university and students can do in terms of equity and inclusion. “It’s important for me to see a learning curve in growth or exposure to difficult topics in our discussions. Once you can get other people to change or see something differently, that can spread, and that’s culture change.”