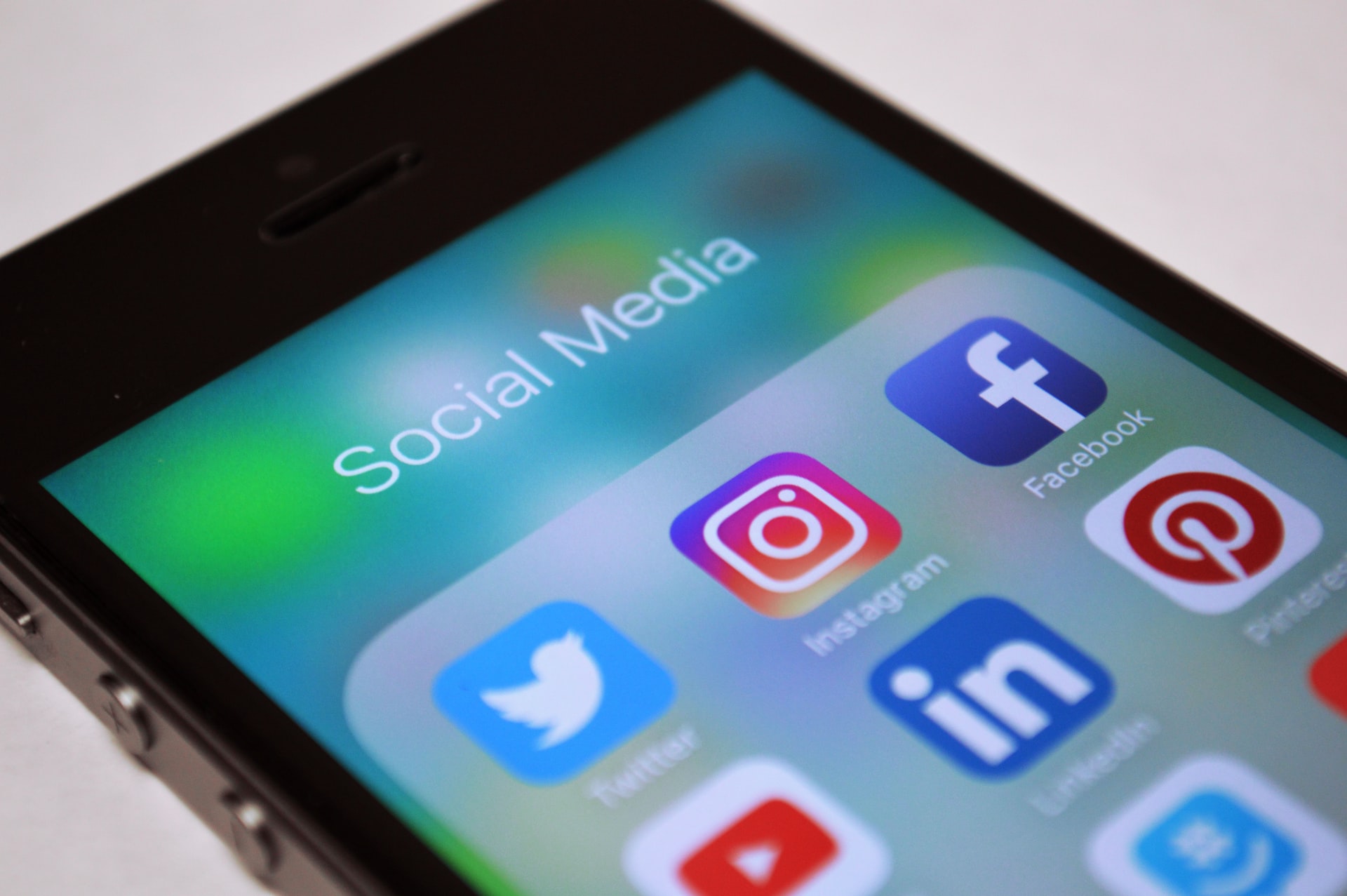 While some claim digital technologies can either "fix" or "break" democracy, it's clear that they play a critical role in the shaping of 21st century social and political movements.

Digital technologies have reshaped the public sphere. For many, the growth of social media raises questions about how these technologies might change, even destroy, the nature of democracy itself. Particularly in the years since the 2016 presidential election, critics point out that digital platforms like Twitter and Reddit can often be unwelcoming—even hostile—to diverse perspectives, while platforms like Facebook can become host to misinformation campaigns. Concerns over the harms of social media were also highlighted in debates over how to regulate the misogynist and racist quality of some online message boards on campuses across the U.S.

Though such concerns are valid, they are also tempered by recognition of digital technology’s creative power. By lowering the cost of entry, digital spaces have also enabled historically marginalized groups to participate more effectively in public discourse. Pointing to movements like #MeToo and Black Lives Matter, proponents argue that digital technologies provide new ways for individuals to build communities, to share information and resources, and to access these resources with greater speed and across wider geographical boundaries. In fact, a recent Pew study found that 67% of Americans consider social media platforms to be important for creating movements for social change.

All told, both the toxic and creative realities of digital technologies suggest an unavoidable truth: from Twitter to Facebook, through #hashtags or hacktivism, our politics are going online. The question for scholars, citizens, and activists alike isn’t whether or not this shift in our political environment is good or bad. Like any tool, the utility of digital technologies depends on how we wield them. And that, in turn, depends on the practice of citizenship, broadly conceived. How do we cultivate the underlying habits of civic engagement—cooperation, respect, and a willingness to consider the circumstances of others—without which democracy is impossible? These are habits we ought to expect not only of the leaders we elect, but of ourselves as well.

We can’t look to digital technologies to ‘fix’ our democracy any more than we can blame them for ‘breaking’ it. Instead, the efficacy of democracy depends on how we practice it together as members of a common political community. As we look toward the upcoming election, and plan for its results, Americans must carefully consider the work required by and for democracy. In doing so, they might reflect upon the words of Supreme Court Justice Louis Brandeis: “the only title in our democracy superior to that of President is the title of citizen.” 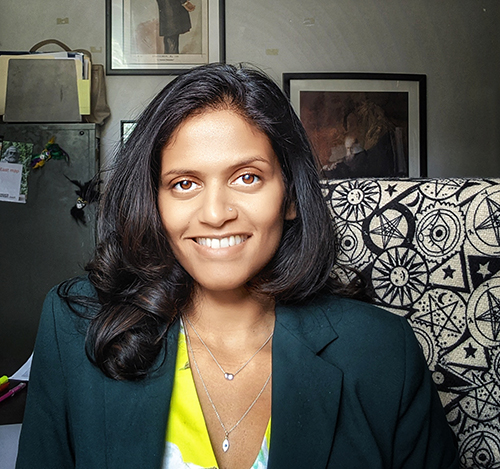 Menaka Philips is an Assistant Professor in the Department of Political Science and the Gender and Sexuality Studies Program at Tulane University. Her research and teaching interests include democratic theory, feminist and postcolonial studies, and American political thought. Currently, her work considers how scholarly approaches to liberalism have shaped receptions of canonical thinkers and contemporary debates in political theory.