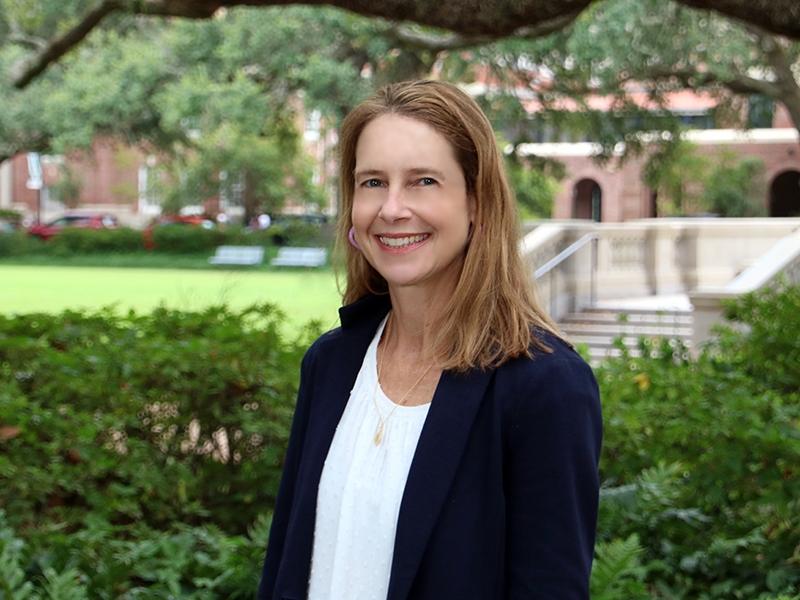 Kate Baldwin, professor in the Department of English, is a scholar and teacher who specializes in comparative literary and cultural histories.

In Spring 2020, professor of English Kate Baldwin will offer “Feminism in Trumplandia,” an advanced English course. While the title may suggest the course takes on a particular political stance, “it is not a politically-partisan course,” explains Baldwin. “It is more about the movement of feminism from 1950 onward and trying to chart how it has changed under the Trump administration.”

Baldwin joined the School of Liberal Arts faculty in fall of 2018 but first offered a version of the course at Northwestern University where she was previously teaching. While she originally taught the course during the height of the #MeToo movement in the winter of 2018, Baldwin believes the timing was just as important when she taught it again in the School of Liberal Arts last spring. At Tulane, students from a variety of majors discuss important feminist literature and social activist movements, visit the Newcomb Institute archives, and present on independent and group assignments. Baldwin believes a lot of students enroll in the class because they have strong feelings about what President Trump means for their own political stake and the public sphere. “This political moment is a jumping off point for the course, which is designed to give the students a sense of the cultural history of feminism and pivotal texts that changed approaches to a popular feminism.” 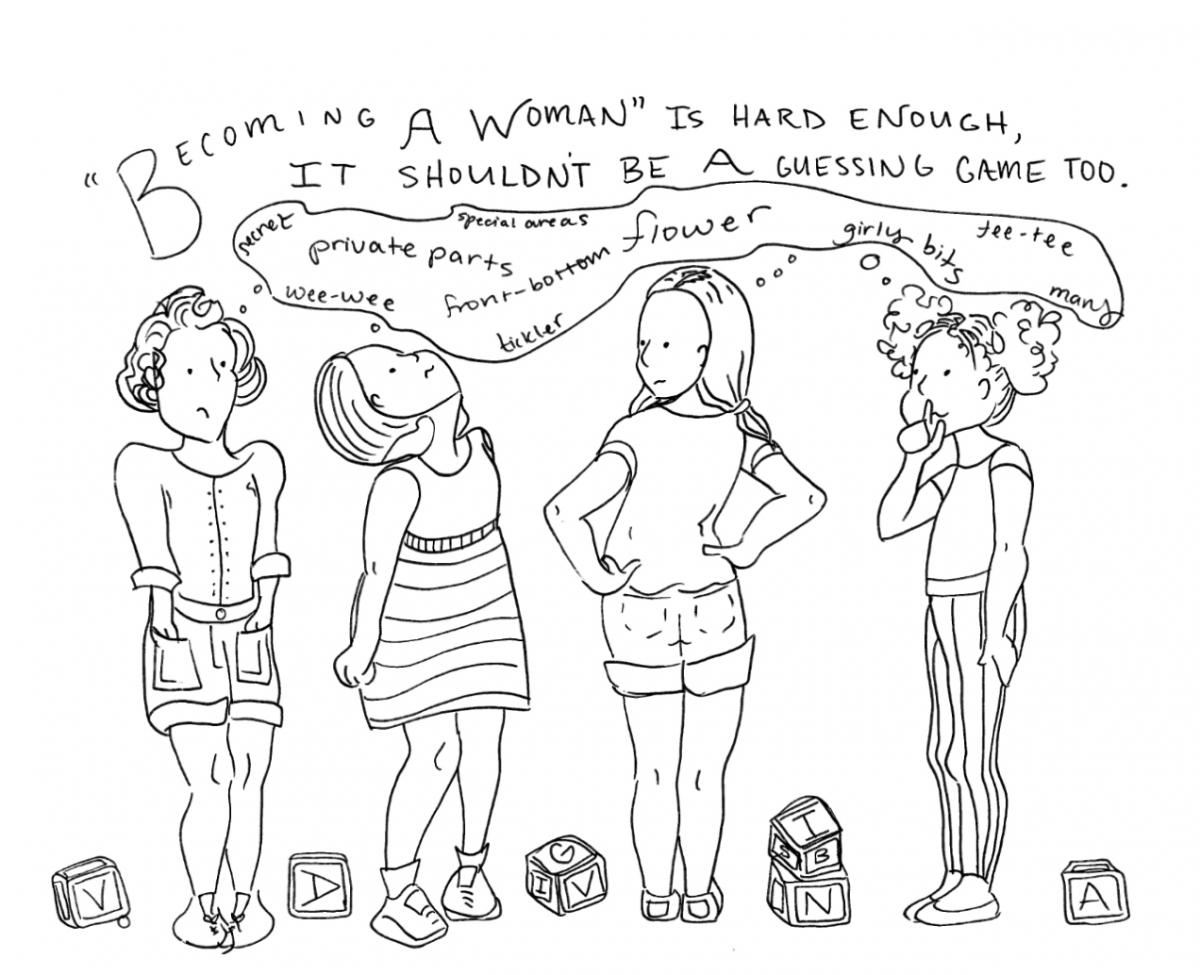 As part of her final assignment for the course "Feminism in Trumplandia," studio art and English senior Elizabeth Hopmann produced a series of comics accompanied by educational explanations. The images were Hopmann's commentary on the social structures of growing up in the United States and the reinforcement of unease about human bodies, sexuality, and, consequently, gender inequality.

The class looks at how New Orleans and Tulane were both active centers for intersectional feminist movements in the ‘70s, and how much of what is happening now, such as how the term intersectionalities is more commonly used today, goes back to the early ‘70s. Each student also chooses an item from the archive of feminism over the last 50 years and creates a research-intensive project. In spring of 2019, student projects ranged from zines—homemade publications dedicated to a special subject matter—to a Tumblr account and a blog, among more traditional formats, and explored topics such as the gender politics of space, early feminist zines, and the “hook-up” culture on campus—all of which became important group discussions in class. As Isabella Donnell, a master’s student in the 4+1 Ecological and Environmental Biology program said of her experience in the course, “the discussions were a refreshing blend of theory and personal experience. We would analyze the texts we read, but also share stories from our own lives as they related.”

Elizabeth Hopmann, a studio art and English senior, said the course provided a “thorough, chronological overview of feminist literature up to present day, and a large focus was pointed toward cultural artifacts and occurrences of the eras from which we read. Synthesizing information in this way highlighted the staying power of texts both within and beyond the course."

Baldwin emphasizes how literature, studying cultural artifacts, and an overall mapping of feminism exemplifies that history is not linear. “The students are passionate about their own stakes and their research projects, and this allows them to tease out ways in which progress had been made, but also how much of that progress was very superficial.”