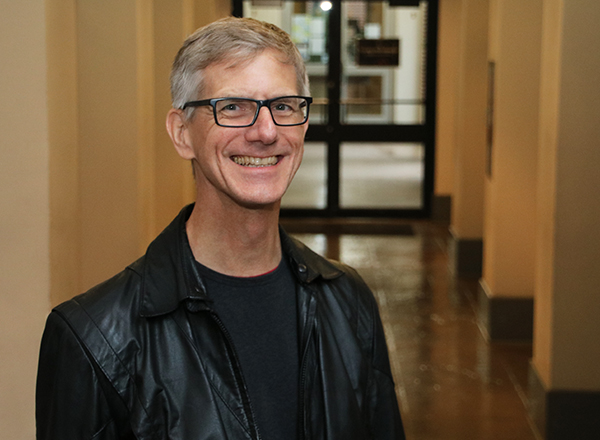 As an undergraduate, Benjamin Bohlmann (A&S ’82) was awed by how Tulane transformed him. As an alumnus, he has been awed by how the university has transformed itself. Now, with a $50,000 pledge in honor of his 35th reunion, Bohlmann hopes to inspire others to be part of that transformation as well.

“I always tried to give every year after I graduated, I just thought that was important. And, over time, I became more and more intrigued with what Tulane was becoming. It was something I wanted to participate in,” Bohlmann says.

Looking back on his time at Tulane, Bohlmann is enthusiastic about the value of a liberal arts education. A successful accountant with his own firm, the Miami-based Bohlmann Accounting Group, he credits his liberal arts background as extremely influential. Bohlmann says that even now, he calls upon his Tulane experience: “Something will come up in conversation with a client, and I can relate it back to what I learned at Tulane in a history class or an English literature class.”

He regards his liberal arts training as providing a competitive edge: “Advanced accounting is important, but it is also important to be able to apply it to unusual situations in the real world.”

The School of Liberal Arts Annual Fund provided an ideal vehicle to support the kind of intellectual flexibility and innovation Bohlmann values so strongly. A current member of the School of Liberal Arts' Dean’s Advisory Council, he says, “I have complete faith that the leadership of the university, in particular Dean Haber, will spend it appropriately and make the university better than it has ever been before.”

As co-chair of his 35th reunion, Bohlmann sees another dimension to giving. “The more of our alums that are involved and interested in the university, the stronger the university becomes. In very real ways, it does make a difference.”