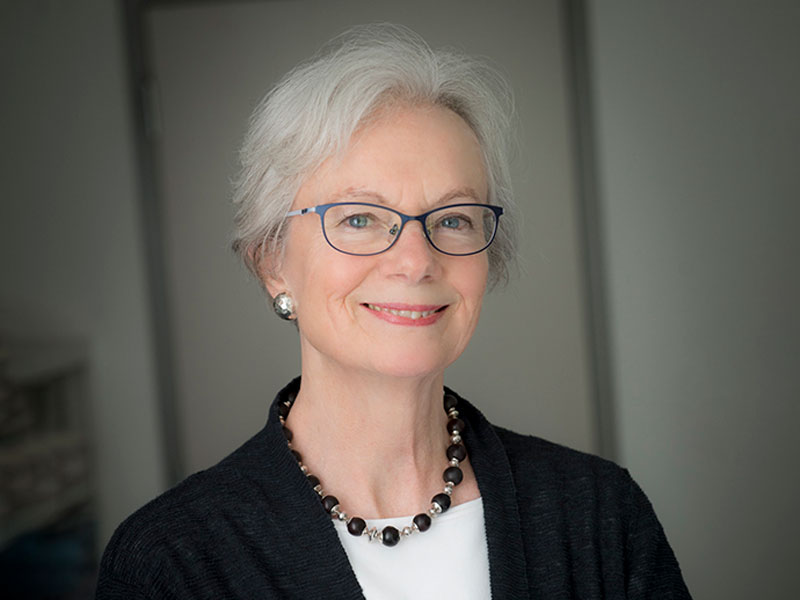 The College Art Association (CAA) has named Elizabeth Boone, professor and Martha and Donald Robertson Chair in Latin American Art in the School of Liberal Arts, this year’s Distinguished Scholar. Boone is the first Latin Americanist art historian to receive this honor since its founding in 2001.

Boone’s research focuses on, in her words, “how the Aztecs and their neighbors in Pre-Columbian and early colonial Mexico recorded knowledge.” She studies pictographic manuscripts that detail the historical events, cosmological truths, and religious precepts and rituals of the indigenous peoples. While the manuscripts are comprised of imagery, Boone approaches these scripts as writing, calling for a broader definition of writing that embraces non-verbal systems, or writings without words.

Being named CAA’s Distinguished Scholar is a prestigious honor from a leading organization in the field of art, and for Boone, it not only honors her own work but also recognizes the important area of research she has strengthened throughout her over 40-year career. At the conference this February, about a dozen Latin American sessions took place, with approximately 4 of those concerning Pre-Columbian work. Boone recalls that the first CAA session for Pre-Columbian art was offered in the early 1980s, only after she and a group of art historians petitioned to CAA. “The narrative has shifted. Art history as a discipline is looking beyond the Western canon, beyond the European narrative. And the big question today is globalism and how we all connect. This particular honor says to the field that Pre-Columbian studies are valid and important.”

One Distinguished Scholar is honored each year at the CAA conference. On the Thursday afternoon of the conference, the selected scholar presents a paper with a group of their colleagues so that the session becomes, as the organization describes, “the equivalent of a living Festschrift: an occasion for applauding, examining, and extending a distinguished career in art history and an opportunity for encouraging dialogue between and among several generations of scholars.” During her panel, Boone and her colleagues Joanne Pillsbury, Lori Diel, Barbara Mundy, and Dana Leibsohn presented papers that focused on the discourse of images and reflected on the development of the field of Pre-Columbian studies.

As she has done in the past, Boone will continue confronting one of the discipline’s main challenges of being relevant to a broader audience. “Art history teaches us to look and think critically about images and graphic discourse, and it can be approached as a repository of theories of how people interact with any type of image.”