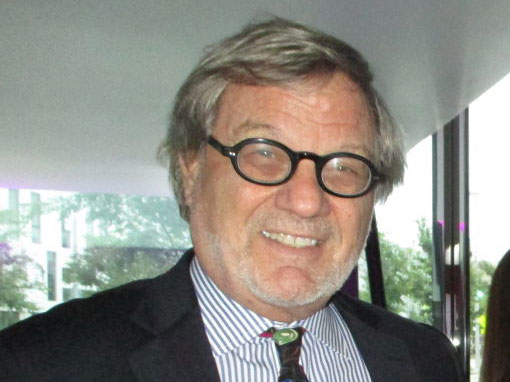 Howard Freedman (A&S ’67) savors the remarkable opportunities Tulane University made possible for him during his undergraduate career. “I loved my time at Tulane,” remarks Freedman, who majored in English and minored in history. “It was exceptional in every way.”

Freedman recalls his Tulane classmates as smart, talented and unafraid to display their outsized personalities. He chuckles when he recounts that as a junior he ran for student body president but lost to a classmate who campaigned wearing a Batman costume.

Charismatic fraternity brothers surrounded Freedman in his fraternity, Sigma Alpha Mu. Notable members included Paul Glaser (A&S ’66) who became the Starsky of “Starsky and Hutch;” the late Bruce Paltrow (A& S ’65), father of Gwyenth Paltrow; Richard Rudolph (A&S ’68), father of Maya Rudolph, and David Berger (A&S ’66) who represented Israel in the 1972 Olympic games and was killed by terrorists at the Munich games.

While a Tulane undergraduate, Freedman served as chair of the Lyceum Committee, tasked with bringing speakers to campus. One of the most notable of these individuals was Henry Kissinger. In 1964, before Kissinger became active politically, he was a renowned academic at Harvard. Freedman recalls spending a weekend hosting Kissinger and Tulane’s Austrian-born political scientist Henry Mason. Much of what the men discussed, Friedman admits, went over his head; “The weekend was political science jargon spoken with a heavy German accent.”

In addition to such experiences, Freedman vividly remembers his influential professors, such as English Professor Dale Edmonds, History Professor John Snell and Psychology Professor Arthur Irion who instilled in him a love for learning and an appreciation for the liberal arts. “My feeling is that whatever you learn in school is probably going to be obsolete in 10 or 20 years, so what becomes important is an aptitude for learning.”

Freedman is committed to giving back to the university that helped prepare him for his successful career as an attorney. He is a dedicated donor to the School of Liberal Arts annual fund and has made a generous planned gift to the school in his will. “I have such fond memories of Tulane and such a high regard for the value of a liberal arts education that the School of Liberal Arts became a natural object for my philanthropy.” 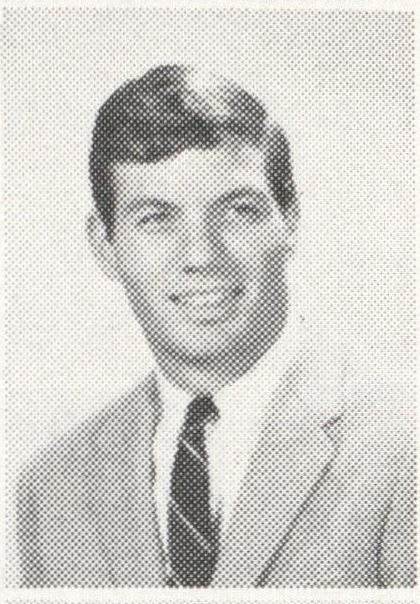 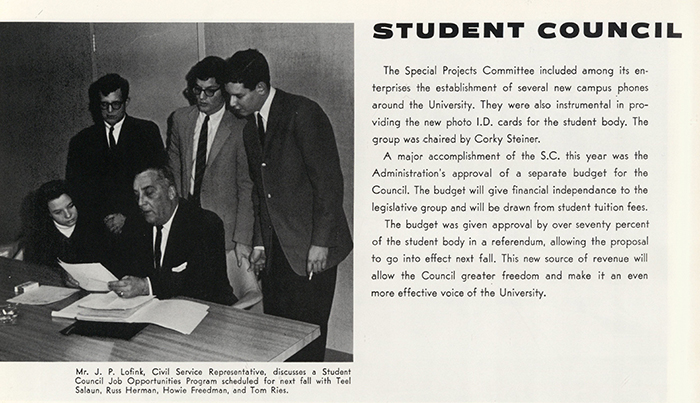