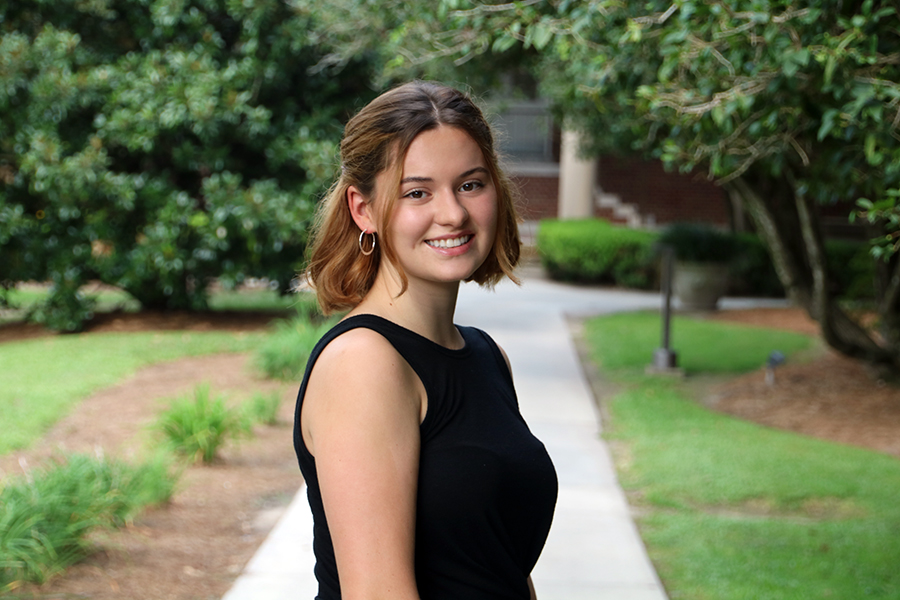 Rory Davis (LA '21) is a sophomore pursuing a dual degree in anthropology and history along with an Arabic minor.

While New Orleans is known for hospitality and acceptance, the city also has a history of religious and racial discrimination. These contrasting features make New Orleans’ appeal to minority religious groups unclear. Given recent trends of Islamophobia, I wondered specifically about the Muslim population of New Orleans. Do Muslims feel welcomed in New Orleans, the city where supposedly anything goes?

To answer this question I interviewed Muslims within the greater New Orleans area and have since been culling my research on their experiences with discrimination. When asking about Islamophobic actions, questions of intent became more pressing than specific anecdotes, so I expanded my focus to address why people discriminate against Muslims.

For example, my interviews led me to the understanding that Muslim women wearing headscarves often experienced being spit on, heckled, and questioned, as others associate headscarves with female oppression. In Islamic thought, headscarves create an environment where individuals are valued for internal accolades and not physical appearance, they are a tool to counter objectification and create confidence. One female interviewee explained that headscarves “keep the focus on a woman’s character, intelligence, and personality,” rather than their “personal appearance.” By explaining and correcting false impressions, such as females being oppressed by headscarves, I hope to help individuals better understand the Muslim-American experience of discrimination and decrease Muslim intolerance.

New Orleans did, however, report fewer instances of discrimination than I originally hypothesized. Furthermore, experiences of discrimination and age have a positive correlation, indicating younger populations see heightened tolerance when compared to older demographics. Hopefully, this trend will continue on local and national scales, as people realize Islamophobia stems from unfamiliarity with cultural traditions.

I would like to thank the Honors Research Program and my advisor, Bouchaib Gadir, senior professor of practice and Arabic instructor in the Department of French and Italian, as this research was only possible through them, as well as those I interviewed.

Rory Davis (LA '21) is a sophomore pursuing a dual degree in anthropology and history along with an Arabic minor. She plans on writing her honors thesis about religious history after studying abroad in Jordan and Israel.  After graduating from Tulane, Davis plans to pursue a Ph.D. in history. Meanwhile, she is busy with classes, a job at the Reily Center, and finishing her summer honors research project.