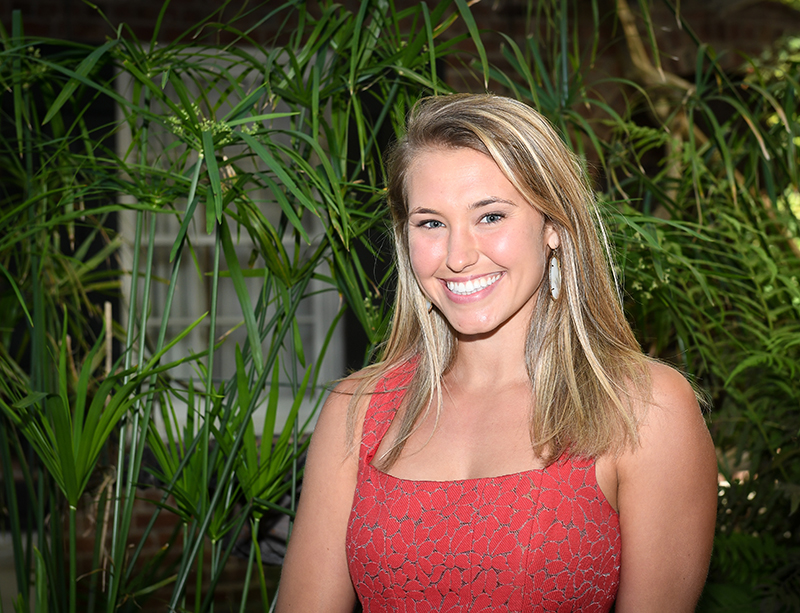 Division I athlete and economics major Rose Brutkiewicz (SLA '19) will join the Account Development team at Salesforce, a leading business and technology company, in New York City this summer.

For the past four years, graduating senior Rose Brutkiewicz has competed as a Division I pole vaulter on the Green Wave track and field team while studying economics and biology. “Growing up as a gymnast, time management skills were something I was always cultivating, but track and field definitely accelerated that for me at Tulane. Track has also taught me not to give up, which is really important moving into my new job at Salesforce.”

After she graduates this May, Brutkiewicz will begin her role as Account Development Representative at Salesforce, a cloud-based platform for customer management. There, she’ll be working for MuleSoft, a company Salesforce acquired that is an application programming interface company. Brutkiewicz, who is from Mobile, AL, is eager to begin this new role in business and technology, and recognizes that studying both economics and science helped her achieve an attractive skill set for employers. “I had a lot of success in my interviews by being able to share that I was an economics major and science minor—people really loved this diverse balance, and it stood out from being a straight business or engineering candidate in the technology field,” said Brutkiewicz.

While at Tulane, Brutkiewicz’s interest in economics grew as she found it offered a broad knowledge of the economy that could be applied to a variety of careers and research trajectories. She became engrossed by courses such as “Global Food Economy” and “Introduction to Macroeconomics.” Reflecting on how her dual degrees led her to offers from both IBM and Salesforce as she neared graduation, Brutkiewicz expressed gratitude for her time studying in the School of Liberal Arts: “Liberal arts allow for a well-rounded understanding and education. I have a better understanding of policies, politics, and a great working knowledge of the business world. I feel like I know more about what’s going on around the world, while also having a solid approach to the business world because of my economics education.” 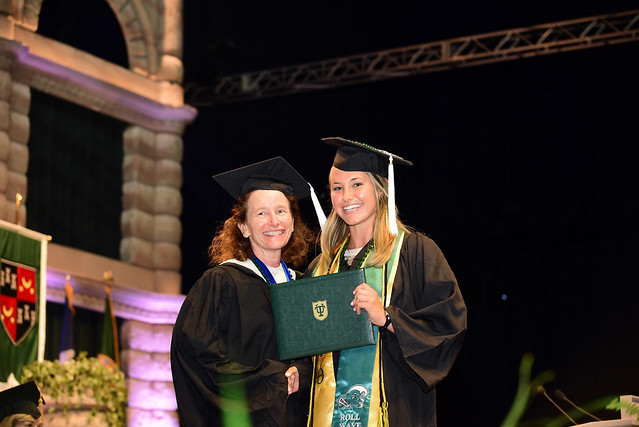 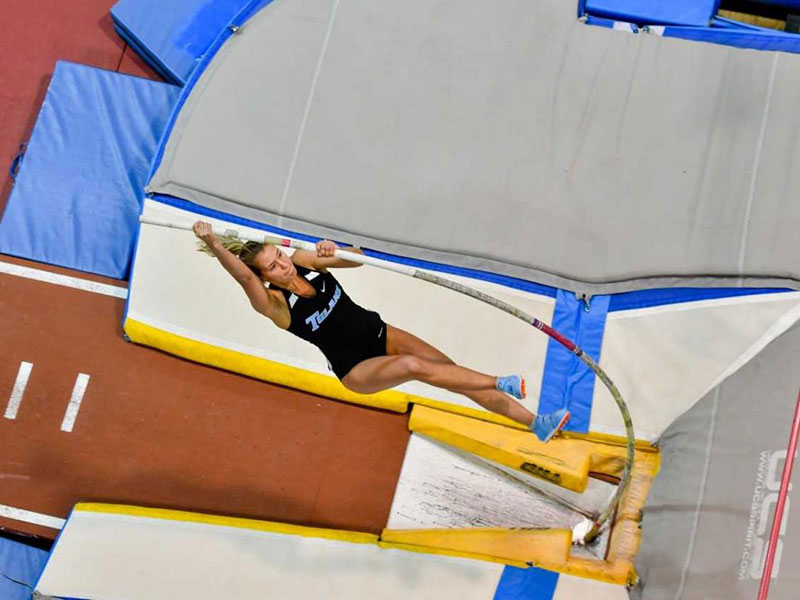