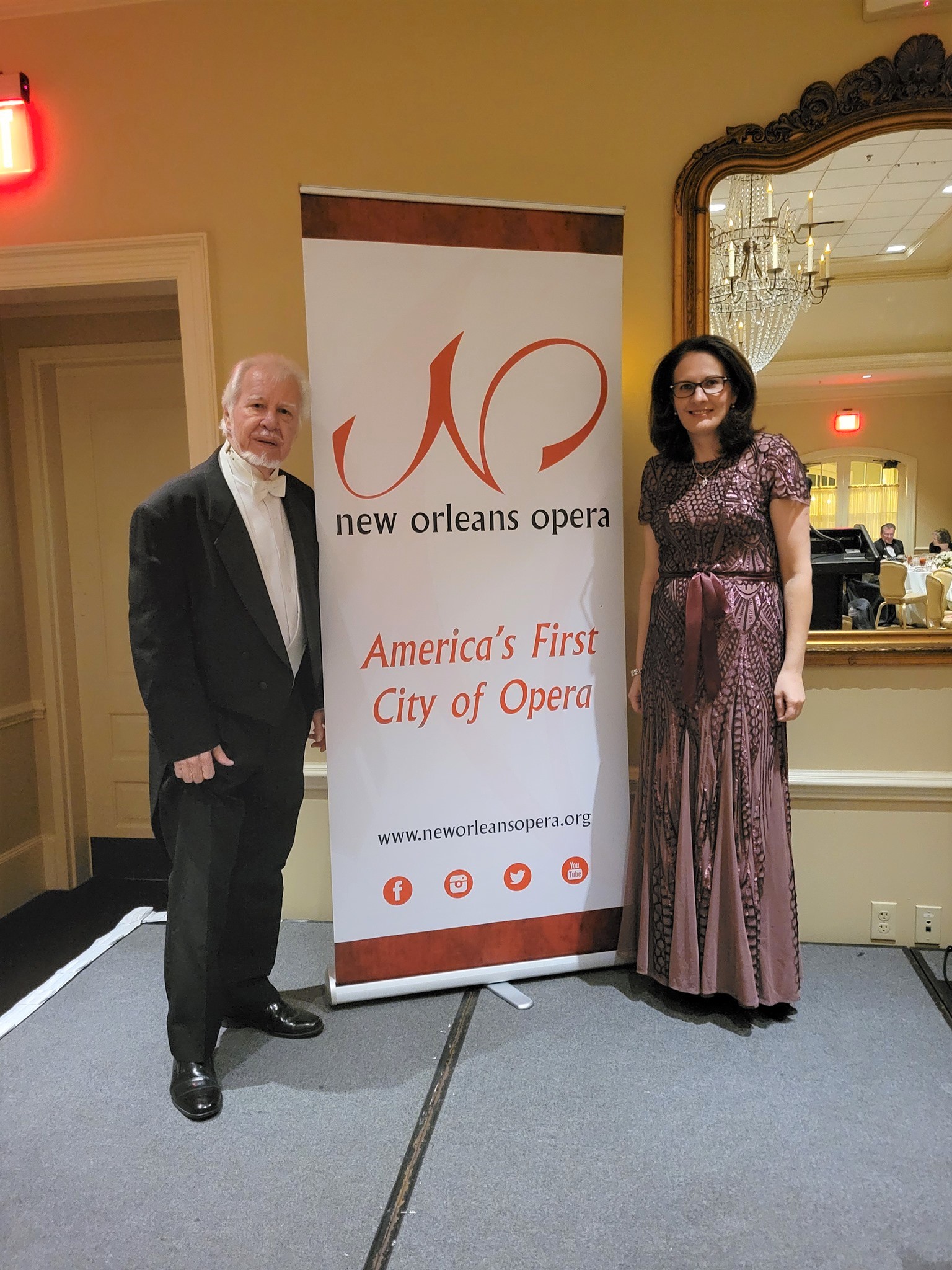 Unless you are an opera aficionado, you might not know that New Orleans is home to one of the oldest operas in the United States, dating back to 1796. This was the case for Lidia Zhigunova, a professor in the Department of Germanic and Slavic Studies, who became an avid operagoer upon moving to New Orleans.

Today, Zhigunova’s passion for opera is a guiding force in her advanced Russian class, which focuses on the ties between Russian literature and the music that flourished in the 19th century. As Zhigunova explains, “many operas that we know of today are based on 19th century stories by Russian authors. This century was characterized by the intersection of nationalism and cosmopolitanism in Russia, and opera and literature were at the heart of this process.”

Wanting to provide a dynamic experience in the exploration of this intersection, Zhigunova invited her friend Maestro Robert Lyall, General Director Emeritus for the New Orleans Opera, to co-lead workshops with the seven dedicated students currently enrolled in her course. Throughout the semester, students closely examine an important work of Russian literature, then Zhigunova and Lyall lead a workshop based on how the text was translated into an opera. In addition, Lyall has run special workshops on the history of opera, what it takes to create an opera (from literature to production), and has coached students through writing the text of an opera—known as a libretto. Finally, the class analyzes what is gained and lost in the text’s translation, examining important works such as The Queen of Spades, originally written by Alexander Pushkin (1799-1837) and developed into an opera by Pyotr Ilyich Tchaikovsky (1840-1893).

To conclude the class this fall, Zhigunova has given students a choice to write a traditional final paper or to translate a Russian text into a libretto. “The goal of this type of instruction is to really challenge and expand the students’ horizons,” said Zhigunova. “Many of the students in class have expressed that if we had not conducted these workshops, they might not have been exposed to the opera, so this work is serving to broaden their perspectives.” 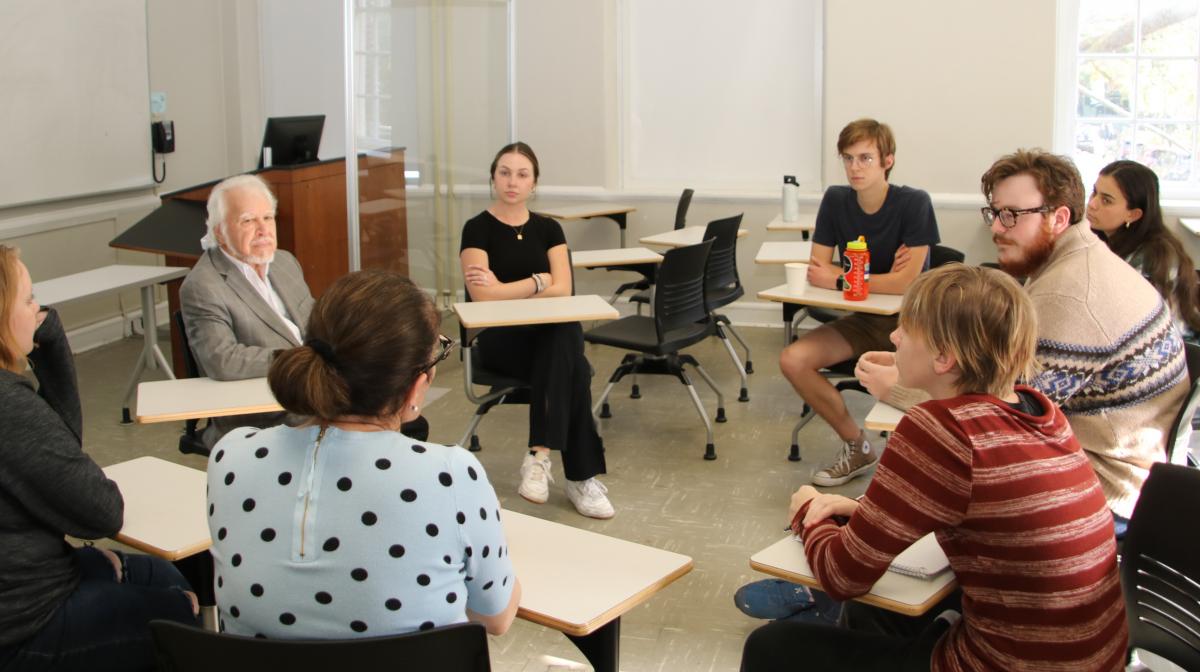