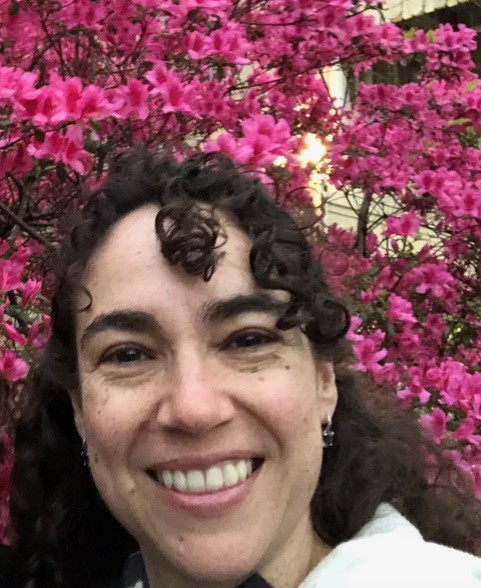 Ana Sánchez-Rojo completed her doctorate in music history at the University of Chicago. She is currently writing a book tentatively titled Troubling Modernity: Music and Cultural Debates in Late-Enlightenment Spain. Ana S.R. specializes in the cultural history of seventeenth- and eighteenth-century music of the Spanish Empire, both in the peninsula and in the Americas. Her work on this area has been published both in English and Spanish. She also researches Latin American popular music and has presented on this topic at different interdisciplinary conferences and workshops.