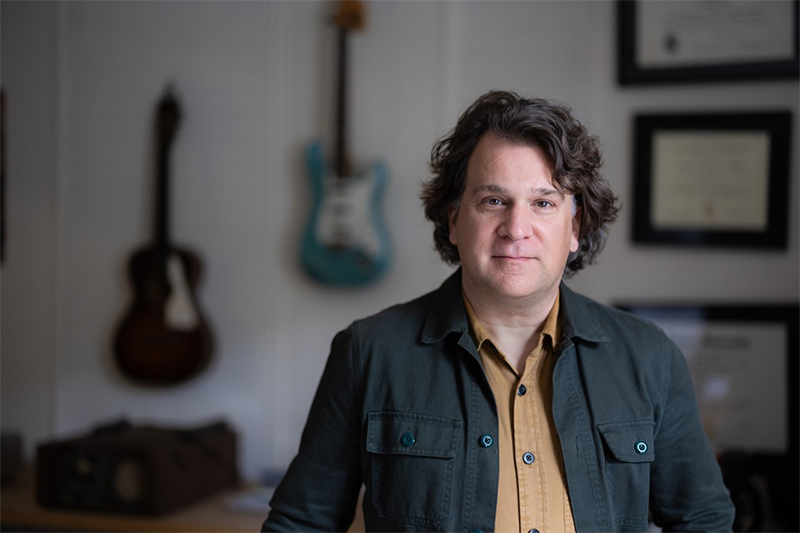 I am an anthropologist of music living in New Orleans and teaching at Tulane University. My work relates music and sound to structures of inequality, especially anti-Black racism in New Orleans. In my book, Roll With It: Brass Bands in the Streets of New Orleans, I follow brass band musicians as they march off the streets and into nightclubs, festival grounds, and recording studios. Most recently, I received a grant from the Spencer Foundation for my next book on marching band education in the New Orleans school system.

My research brings an ethnomusicological perspective to sound studies. Along with David Novak I edited the reference work Keywords in Sound, a collection of twenty entries on sound written by leading scholars in the field of sound studies.

Beyond music and sound, I study New Orleans history and culture. I edited the recent volume Remaking New Orleans: Beyond Exceptionalism and Authenticity with Thomas Adams. I also write essays and occasionally produce public radio pieces on New Orleans culture. At Tulane, I teach courses on a variety of topics ranging from classical music to New Orleans music.

I was born in Worcester, Massachusetts, attended Peabody Conservatory in Baltimore, and worked as a sound engineer at the Smithsonian Institution. I moved to New Orleans in 1997 and became the co-producer of the public radio program American Routes. I received my PhD in ethnomusicology from Columbia University in 2008 and I am now Associate Professor of Music at Tulane. My work as an anthropologist is based on engagement with everyday New Orleanians on issues of social justice.

I am board member of two nonprofit organizations, The Roots of Music afterschool program and the Dinerral Shavers Educational Fund.

2015. Playing for Work: Music as a Form of Labor in New Orleans. Oxford Handbooks Online.

2013. Roll With It: Brass Bands in the Streets of New Orleans. Durham: Duke University Press.