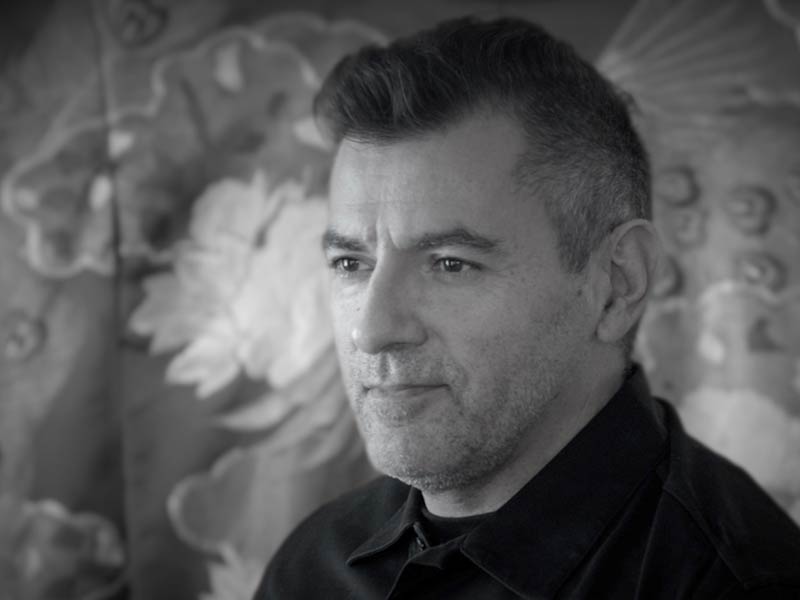 Originally from France, Antony Sandoval has been working as an actor and Theatre director worldwide. His directing credits include various productions for Tadashi Suzuki's Theatre Company at the Shizuoka Performing Arts Center in Shizuoka and Toga Mura, Japan. He also directs in the United States, where he received a "Garland" and" LA Weekly" Award for best director as well as a nomination for an Ovation Award again for Best Direction. His directorial work was seen at the Franko National Theatre in Kyiv, Ukraine, where he opened a new adaptation of the book "Heart of the Dog" at the first International Bulgakov Festival. His production "The Tale of Mephisto" was also invited at the Gimhae Asian Performing Art Festival (GAPA) in South Korea. His acting credits include performing in Japan under the direction of renowned director Tadashi Suzuki. He has also performed throughout the USA in various Theatre festivals and has appeared on television shows and movies on many occasions. He is currently a professor at the Theatre and Dance Department at Tulane University in New Orleans. He is one of the founding members of the "International Theatre Laboratorium-USA," ITL-USA. He also founded ITL CREATIVE (a film production company itlcreative.com) in 2014 to adapt his stage production "Medea" into a featurette titled" Medea Redux." for which he was a 2016 Royal Reel Winner in the Experimental film Competition Canada International Film Festival, a Winner of the 2015 Award of Merit Accolade Global Film Competition in the Experimental Section and part of the official selection for the 2016 Madrid International Film Festival, 2016 San Francisco International New Concept Film Festival and 2015 Hong Kong Pineapple Underground Film Festival.

He holds an MFA in Acting from the Professional Theatre Training Program at the University of Delaware.