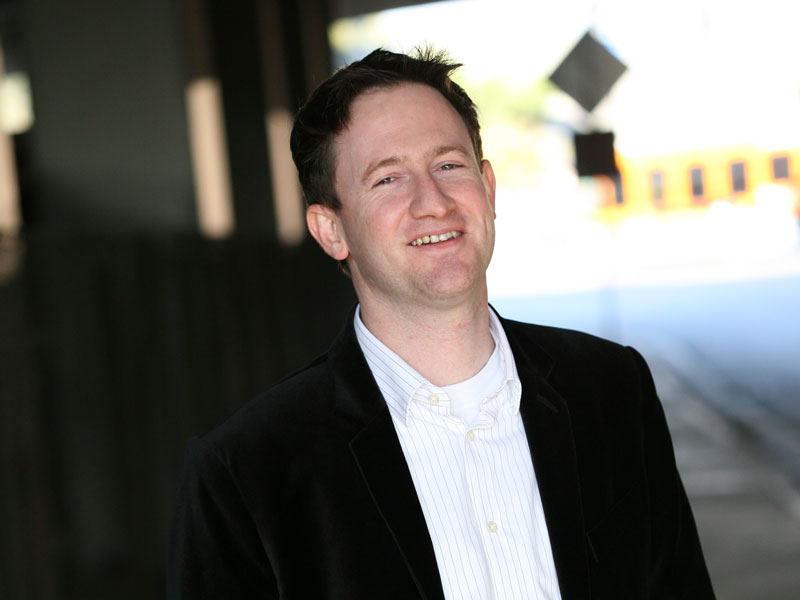 Ryder Thornton is a theatre artist and scholar who has directed nearly 50 productions at venues throughout the US and abroad, including devised and site-specific theatre. He recently directed Melancholy Play at Loyola University and Machinal at Tulane University, which received A Big Easy Award for Best University Production. He has directed and assisted directors at New City Stage Company, Pennsylvania Shakespeare Festival, The Wilma Theater, EgoPo Productions, Pennsylvania Academy of Vocal Arts, Temple Theaters, NYU, AMDA, UCSB, The Pearl Theatre Company, Classic Stage Company, The Merlin International Theatre, White Heron Theatre Company, and many others. His work also includes translations, adaptations, and original plays. His research interests include philosophy in modern tragedy and ritual theories of drama. He is currently working on a book for Routledge Press on O’Neill’s philosophical synthesis in his early period plays. His articles and reviews have been published in the Eugene O’Neill Review, and he regularly attends national and international conferences. He holds an MFA from Temple University, a Ph.D. from UCSB, and received additional training from American Conservatory Theatre and SITI Company. He is a member of The Stage Directors and Choreographer’s Society, the Dramatist Guild, and an alumnus of Directors Lab West. He teaches courses in theater studies and performance. He has also worked in the non-profit sector and is currently the Director of the  Strategy, Leadership and Analytics Minor (SLAM) program.