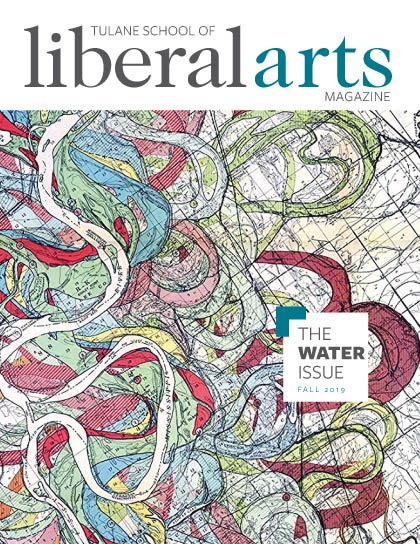 In this second installment of Tulane School of Liberal Arts Magazine, we take on another major, crosscutting theme of our time. In our inaugural magazine last spring—the Global Issue—we made the case for a transnational approach to the study of the humanities, social sciences, and fine arts and showcased exciting research, teaching, and community engagement. Read more about this issue.

Water is an equally expansive topic and unquestionably global as well. As we explore our theme from a variety of perspectives, it will not be lost on readers of this magazine that water is best approached from an interdisciplinary perspective. Water has no discipline. Water, I am tempted to say, is undisciplined.

There are many lessons to be learned from water—from the political to the poetical. In this issue we highlight ways our faculty are learning from and about water. From an exploration of Leonardo da Vinci’s fascination with water to Havana’s relationship to its port, and from ancient Roman approaches to sharing water to arguments about the Hualapai Tribe water rights today, Tulane researchers take on an almost dizzying range of approaches.

But the point is not simply to celebrate interdisciplinarity for its own sake. Rather, it is to explore what French professor Edwige Tamalet Talbayev calls “water logics.” A focus on the fluid over the solid, the oceanic rather than the national, inverts the usual perspectives that academic disciplines rely on—this is the richer sense of interdisciplinarity that water allows.

It is imperative that students and scholars of the liberal arts at Tulane engage with water, its lessons, and its logics. We must never stop thinking about water—we cannot. And as so many examples in these pages attest, we contribute to and indeed must lead a larger national conversation about our most powerful element.

On the cover: In 1944, cartographer Harold Fisk created fifteen maps that traced the movement of the Mississippi River from Cairo, Illinois to the Gulf of Mexico for the Army Corps of Engineers. For thousands of years, the river continued to shift as water would flow quicker and deeper in certain areas, eroding river walls and creating a new path. Fisk’s maps accompanied his “Geological Investigation of the Alluvial Valley of the Lower Mississippi River” report, which continues to allow us to have a greater understanding of the river’s evolution. 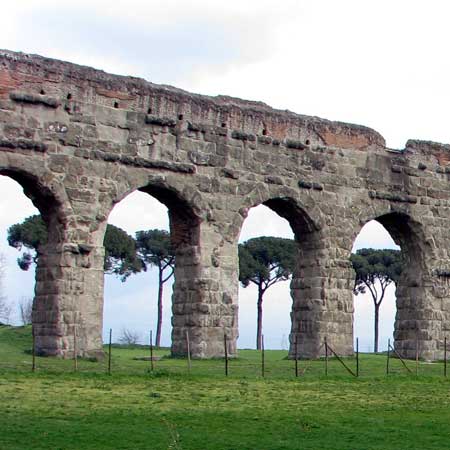 Examining how communities in the ancient Roman Empire worked together to create equitable access to resources. 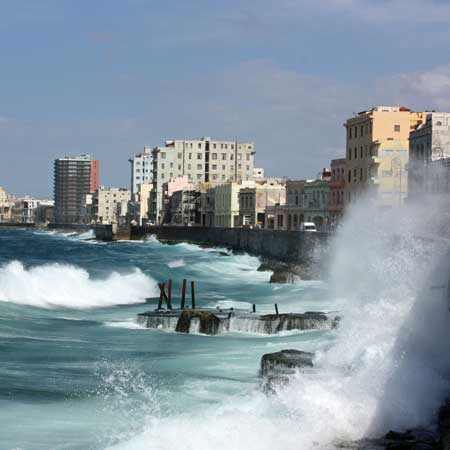 Havana’s port continues to play a pivotal role in the country’s conversations around history, tourism, development, and environment. 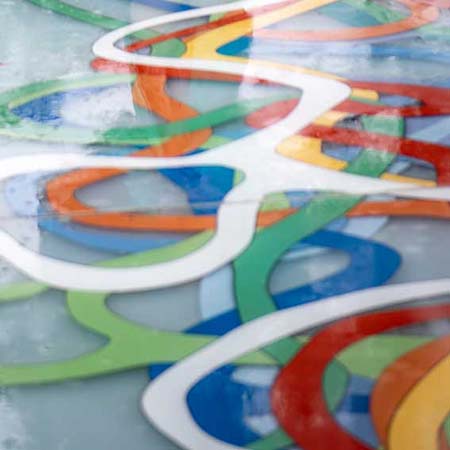 After a two-year investigation, scholars and artists convene to discuss how human activity is altering our region and the world. 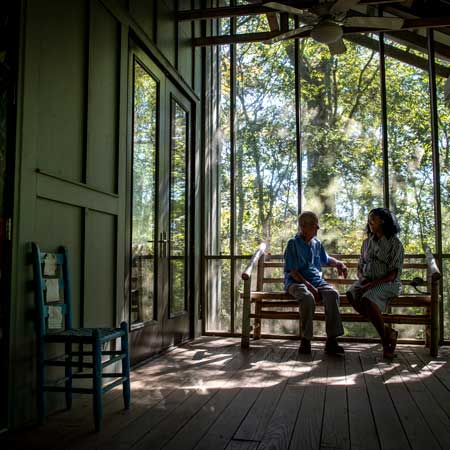 Interdisciplinary retreats at A Studio in the Woods offer time, space, and inspiration for liberal arts scholars.

My Crow, Your Crow

A poem by Peter Cooley.

An interview with Dean Brian Edwards and Dean Iñaki Alday.

An art installation by Jeremy Jernegan. 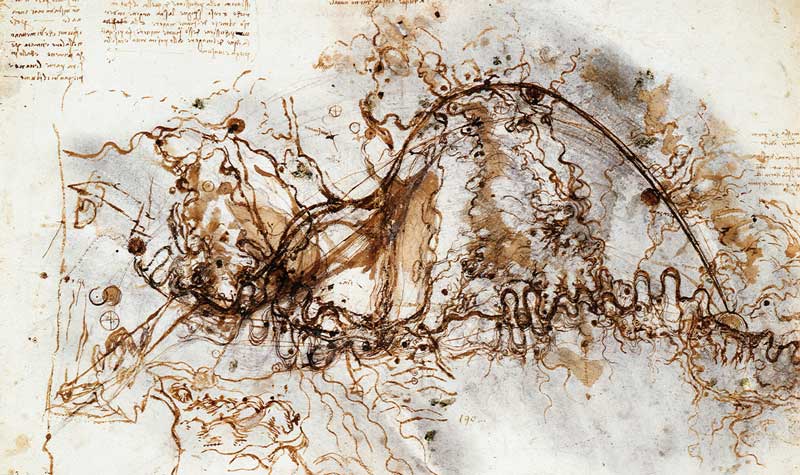 Exploring Leonardo da Vinci’s ability to combine the creative and scientific in his examinations of water. 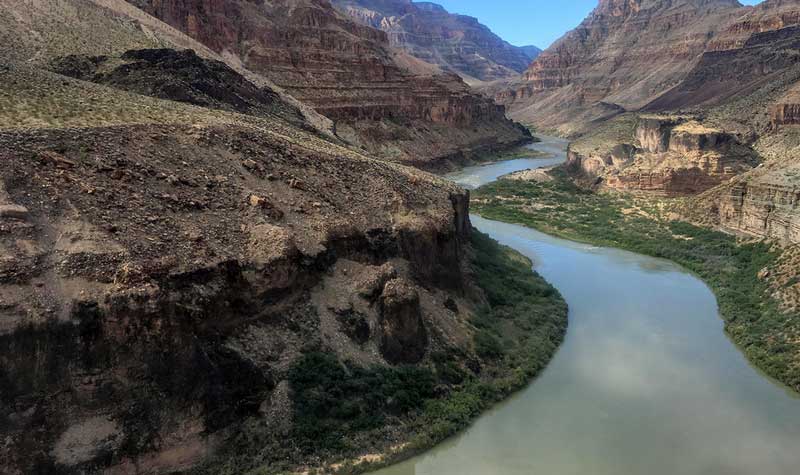 A case study of the Hualapai Tribe’s struggle for water rights. 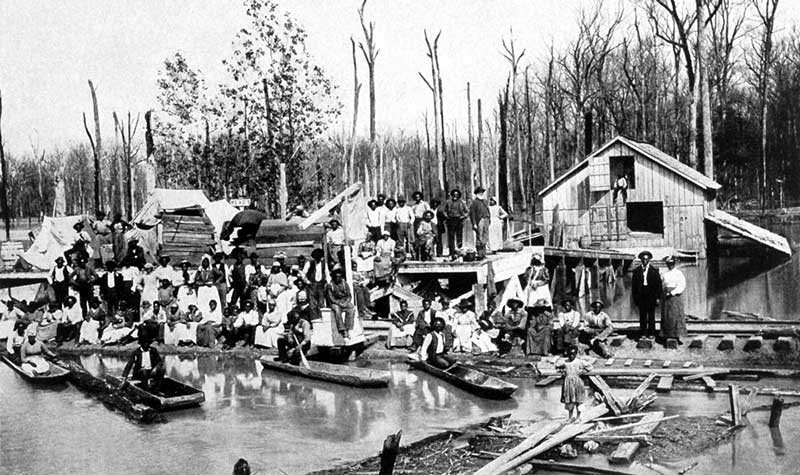 Questioning the next brilliant idea for flood control.

Considering new research trajectories from the vantage point of water.

Understanding "home" amid an evolving environment along the Gulf Coast. 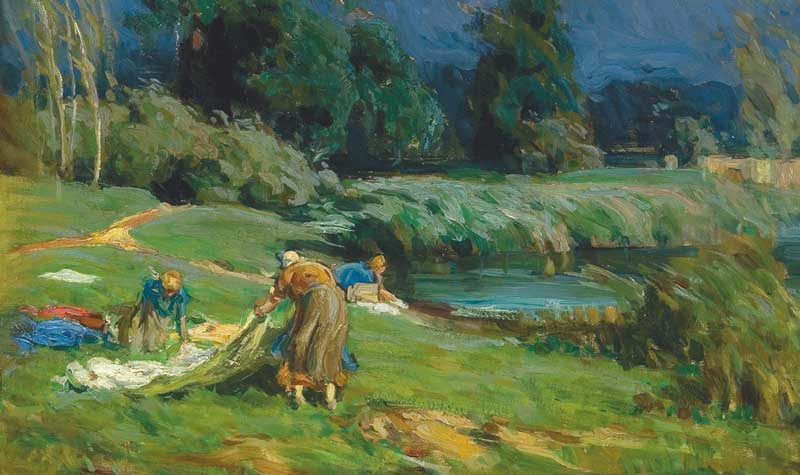 The Amistad Research Center, an independent, nonprofit archives/library housed on Tulane’s Uptown campus, is committed to collecting, preserving, and providing open access to original materials that reference the social and cultural importance of America’s ethnic and racial history, the African Diaspora, human relations, and civil rights.

Henry Ossawa Tanner’s (1859–1937) painting The Laundress, 1885, depicts three women washing laundry in the country as a storm approaches, and is known as one of his earliest works still in existence. Tanner was born in Pittsburgh, trained as a painter in Philadelphia, and spent the majority of his life working in France. He is described as the first African American painter to achieve international recognition. The Laundress is included in Amistad’s fine art collection.