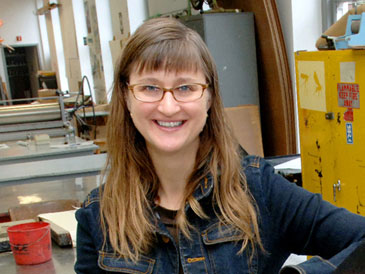 For an artist, immersion into another culture can generate surprising outcomes. It is often an unlikely event, happening or experience that triggers a creative work. In August, I traveled to Japan to participate in a papermaking workshop presented by the Awagami Company. Awagami is a family run business that has been making traditional Japanese style papers for the past 5 generations and conducting this workshop for the past 32 years. The setting is a small farming village in the center of the Island of Shikoku about three and a half hours travel southwest of Osaka.

Paper is made from pulped plant fibers that are suspended in water and then strained through a screen with a shallow frame around it. After the frame is removed the water is pressed out and once dried you have paper. Japanese paper is special because it is strong, thin (often translucent) and has a beautiful surface. This strength enables it to be used for more than just writing but architecturally as screens and room dividers or lamp covers.

In the past, I had made paper with cotton fibers which are short, thick, and opaque therefore this workshop in Japan gave me hands on experience with a new material. The inner layers of bark from the mulberry tree are used to create the paper known as Kozo. Three-year-old branches are cut and the bark is removed. Then the work begins and this is where the workshop commenced. I was handed a pile of soaking bark strips and had to carefully remove the outer darker bark layer preserving the warm white inner pith, making sure all knots and blemishes are also removed. Then the inner bark is cooked in an alkali water solution to help breakdown the fibers. After several hours of cooking the material is t pounded with a wooded board so the fibers break down into smaller pieces. After a day-and-a-half, I had my own pile of prepared pulp. The pulp was suspended in a vat of water and then I went to work learning the fine art of dipping, leveling, and sifting the material on a screen to create even consistent sheets of paper. This is a process of practice and refinement with an emphasis on detail, requiring complete focus, total absorption, and slow engagement.

This is where an unlikely demonstration leads to a new transformative work. As an aside to the papermaking workshop, one evening we were given instruction on the art and tradition of folding and dying paper (Itajime Shibori). I was fascinated by diversity of mark making that could occur by just changing the way something was folded and because of the folds a natural repeated pattern is created. The technique in Japanese refers to snowflakes, since no two patterns are exactly the same. My ongoing examination of pattern lead to a new installation piece that I made upon returning to the states entitled Seep. Over 60 sheets of Japanese paper were folded, dyed, and attached to bamboo sticks in order to create a wall relief that utilizes the paper in both a decorative as well as structural manner. Large arcs of blue patterned paper span the wall in a semi-circular format.

Seep is a piece about simplicity and subtlety. Examining the concept of repetition as an ideal for refinement. The title refers to the verb, the action of the dye soaking and being absorbed by the paper. There is a bit of chance that takes place but with each new piece of paper the process is more controlled more refined. The concept of seeping also refers to how the effect of exposure to another culture can infiltrate and seep into ones consciousness, and often it can be subtle yet truly effective— like dye permeating a surface.The use of blue dyes to color the paper references the blue indigo often used in traditional Japanese textiles. It has a sublime quality that speaks of both earth and sky.

I would like to thank the Glick family whose support made the trip to Japan, the workshop attendance and the creation of Seep possible. Exploration and examination of other cultures is paramount to my research and the Glick Fellowship makes this crucial investigation possible. 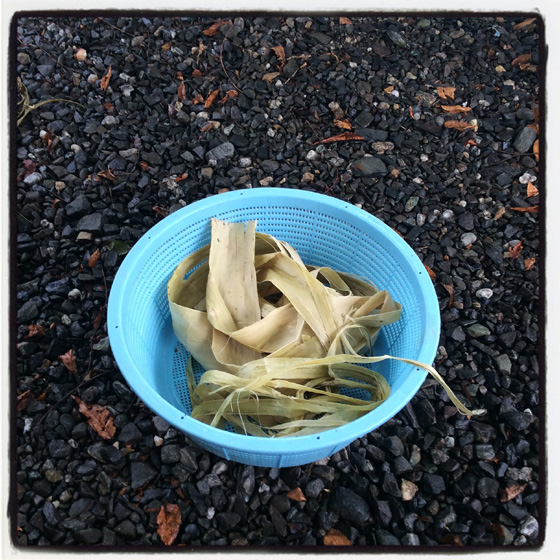 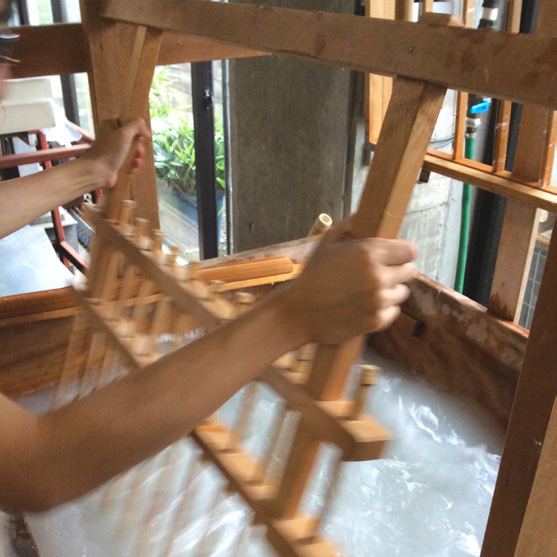 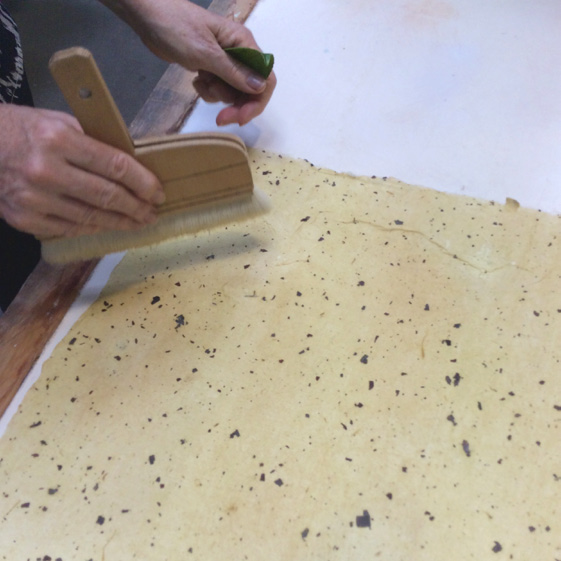 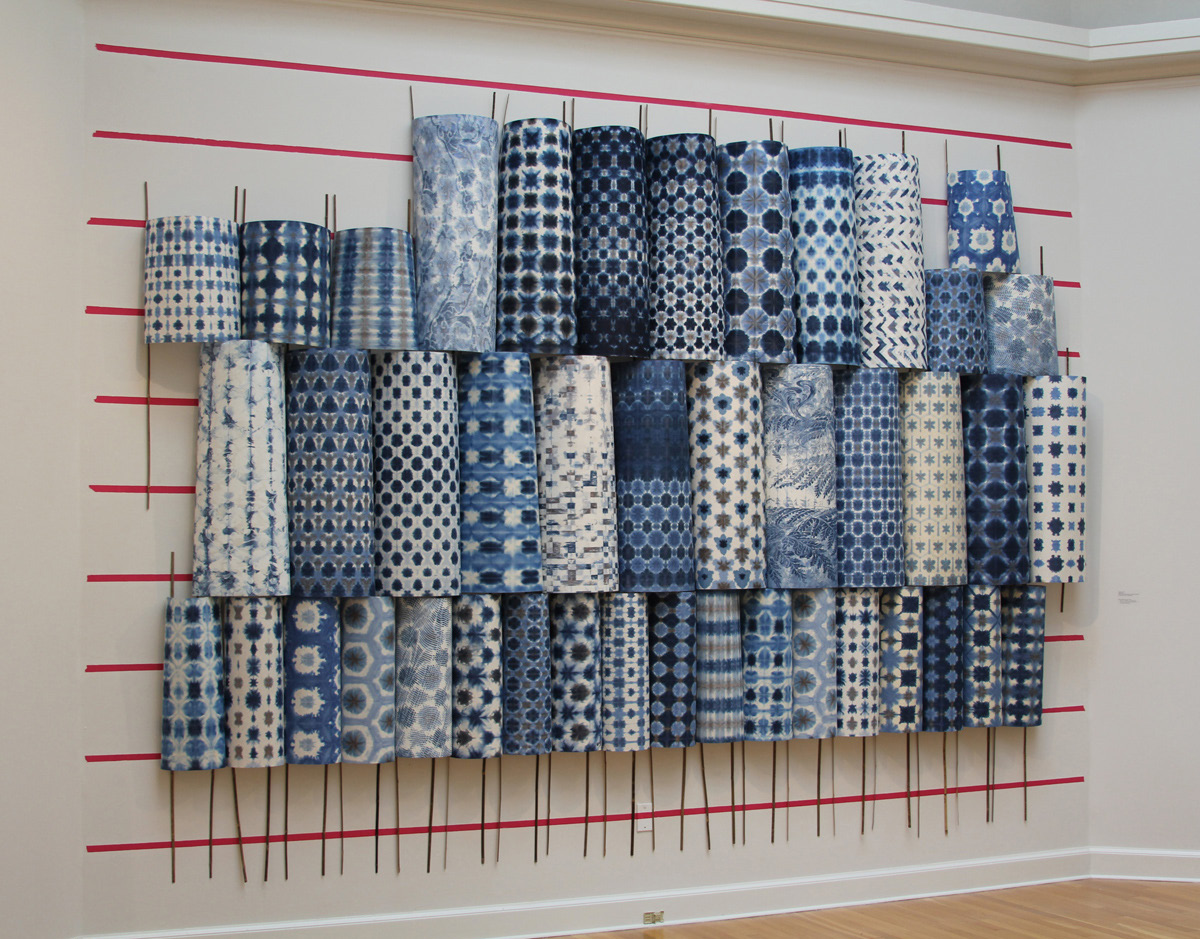