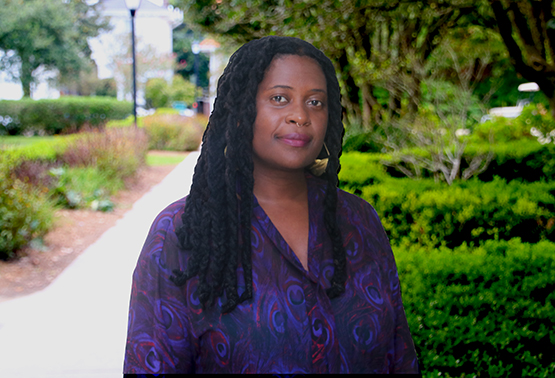 Z'étoile Imma, the Michael S. Field Assistant Professor in Liberal Arts, is a literary scholar who studies representations of African gender and sexualities in a broad set of texts including African fiction, film, letters, newspapers, photographs, and digital media.

Imagine a New Orleans without its most popular neighborhoods. On November 27, Tulane geographer Richard Campanella delivered a talk titled "Not-So-Friendly Neighbors: The Annexations of New Orleans."

Linda Pollock holds the John Christie Barr Chair in the Department of History in the School of Liberal Arts, and is in the throes of her current research project on the history of emotions.

Walter Isaacson, the New Orleans native and former Times-Picayune reporter who became CEO of CNN, is joining the Department of History with the title University Professor in January 2018.

We know in New Orleans, perhaps better than any other place in the world, how powerful music can be, both for musicians and listeners. The work involved in composing, the captivating experience of listening, and the pure joy of witnessing an incredible performance all have lasting effects on a person—no matter which side of the stage you're on. This transformative element of music is part of the drive behind Rich Rhodes' creation of the Rhodes Fund in Jazz & Other American Traditions at Tulane University.

Professor Justin Wolfe's "Visual History & Filmmaking" course takes an innovative approach to teaching historical analysis. The class challenges students to do historical research in archives and through interviews, and present it in the form of a documentary film. The spring 2016 class created two documentaries, one of which was accepted by the New Orleans Film Festival.

Message from the Dean Leaders in the Field

Among a faculty of outstanding teacher-scholars, in this month's newsletter we are able to acknowledge five individuals who have recently been recognized as true leaders in their fields. Two of these individuals, Linda Pollock and Randy Sparks, have risen through the ranks at Tulane to their distinguished status. Both historians, their publications have shaped their field; their teaching has inspired scores of graduate and undergraduate students.

News from the Field: James Alm A Productive Sabbatical Does Not Include Rest 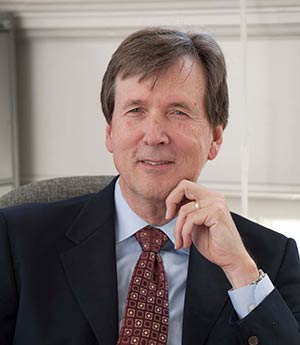 The word "sabbatical" comes from a Latin, Greek, or Hebrew origin, and is usually translated as a rest or a break from work. Well, I have just completed a sabbatical for the academic year 2016-2017, and it was hardly a rest.

Sylvia R. Frey Lecture Exploring Religion as a Source of Resistance and Creationt

Richard Brent Turner, lecturer for the sixth annual Sylvia R. Frey Lecture series, described a desperate melodic prayer that laid roots for the foundations of the blues and a slave who translated the Lord's Prayer into Arabic to achieve his freedom.

Visit our SLA tent for free goodies during pre-game tailgating on the quad. Homecoming events include a talk by Rebecca Snedeker, New Orleans Gulf South Center Director, about her book, as well as a glass blowing demonstration by Professor Gene Koss.

In Memoriam Hope Glidden, Department of French and Italian