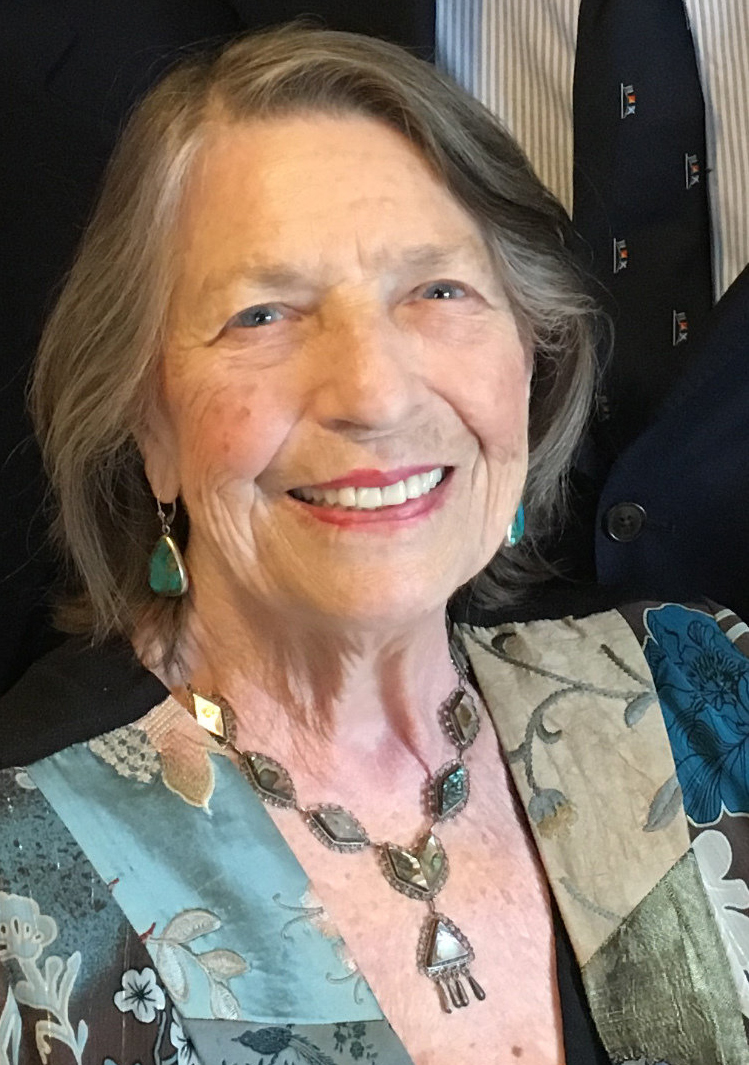 The Department of Theatre and Dance is deeply saddened to report the death of former Associate Professor and Costume Designer Jeanne Button. Jeanne passed away on April 8 in Manhattan, where she had been living for the past several years. She served on the faculty from 1990-1997. She came to us from New York, where she had a successful career designing both on and off Broadway, as well as in regional theatre and film.

Button's designs included such shows as Macbird, Now Is the Time for All Good Men, The Losers, Henry V, The Robber Bridegroom, and The Dresser, among others. Her film credits include La Boheme and National Lampoon’s Disco Beaver From Outer Space. Jeanne also compiled the monumental multi-volume A History of Costume in Slides, Notes, and Commentaries, a 450-page text accompanied by sketches and 1,500 color photographs by her former husband, Stephen Sbarge. Completed in the early 1990s, it traced the evolution of men’s and women’s clothing over 5,000 years, since ancient Egypt.

She is survived by her son, the actor Raphael Sbarge; her sister, Judy Louis; her brothers Del and John Button; and two grandchildren.