Monica Payne spent part of the summer re-mounting Theatre Lumina’s “Song of Home: A theatrical meditation on global displacement” for the 9th annual Chicago Physical Festival. She then traveled to the Gdansk Shakespeare Festival in Gdansk, Poland, where she watched traditional and deconstructed versions of Shakespeare’s work for about 10 days.

Jenny Mercein spent the summer traveling, collaborating on two new musicals (The Lost Boys with Kate Brennan and Hilma with Laura Brenneman), and continuing work on the upcoming documentary film about Roleplay. Her solo show Two Elizas will receive a full production in May of 2023 at Luna Stage in West Orange, NJ.

Amy Chaffee co-directed a world premiere devised production of "Circe" based on the novel by Madeline Miller at Hydrama Theatre Centre in Ydra, Greece with De-Paul professor Jeff Mills, sang lead in a rock/folk concert in Door County, Wisconsin and just wrapped as the Dialect Coach for Season 1 of Anne Rice's Mayfair Witches for AMC-TV.

Antony Sandoval has been filming and editing the New Orleans Chamber Orchestra concert titled, Modern Song Cycle (with support from the NEA and Arts New Orleans) Antony’s final film will be presented at Spheres of Singing 2022, a hybrid conference hosted by the University of Glasgow. Professor Sandoval is also currently in charge of post-production for Anna Akhmatova, Sketches From A Poet's Life, a documentary produced by Moscow Night Production Company. And he produces an ongoing web series with over 100,000 views which has led to the creation of a new course. Recently, Prof. Sandoval was featured in the Tokyo Film Festival online magazine and the interview can be found on the Tokyo International Short Film Festival website.

Ryder Thornton presented at two international theatre conferences–"Game Over" The Sixth International Conference on American Drama and Theatre in Madrid and "Longing and Belonging" The Eleventh International Conference on Eugene O'Neill in Boston. He served on a panel (with Professor Mercein) at the American Alliance for Theatre & Education in Providence. Ryder worked on a chapter for an upcoming book on Routledge Press and Ryder is directing, Melancholy Play by Sarah Ruhl, at Loyola University, opening October 20, 2022.

Ross Brill (2021) has been cast in “The Seagull or How to Eat It” by Gab Reisman and Anton Chekhov, produced by the NOLA Project this fall. Playing the role of Constantine or “Connie.” And he’s cast as Ned in their production of Craigslisted by Sharai Bohannon.

Miranda Jo Kramer (’21) just began working on an MFA in Devised Performance via Pig Iron/University of the Arts in Philadelphia.

Noah Hazzard (’20) has recently performed in “Song of Home: A theatrical meditation on global displacement” for the 9th annual Chicago Physical Festival, “Rent” at Tulane’s Summer Lyric Theatre and is currently rehearsing “The Play That Goes Wrong” at Le Petit Theatre in New Orleans.

Grace Graugnard (2021) just landed a writer's assistant gig for a television production company after working as a production assistant on a Will Smith Feature film that shot in Baton Rouge and Season 1 of “Mayfair Witches” for AMC.

David Davis (2012) just shot the lead in a feature film called "Hazzard," about the opioid epidemic.

Drew Leonore Pearson (2019) performed at Summer Lyric Theatre in "Into The Woods,” and is a member of New Orleans Ballet Theatre. 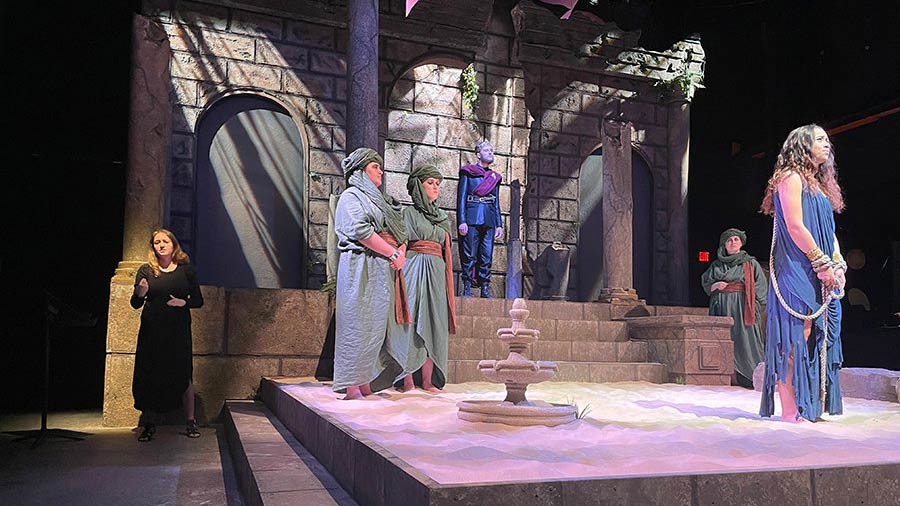 The Department of Theatre and Dance presented their first ASL-interpreted show in recent history, a Spring 2022 mainstage production of Antigone. Directed by Professor of Practice Ryder Thornton, students of Linguistics Visiting Assistant Professor Denise Crochet contributed a breathtaking interpretation—a collaboration suggested by graduate student Brendon Mullenix and facilitated by Assistant Professor Jenny Mercein. The project will be presented at the AATE conference this summer, following bolstered excitement from CODA's historic win at the 2022 Oscars. 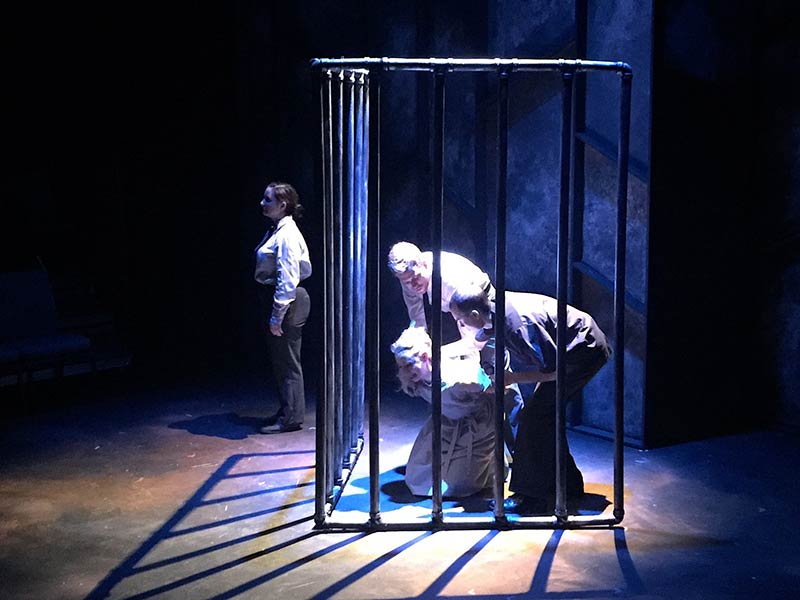 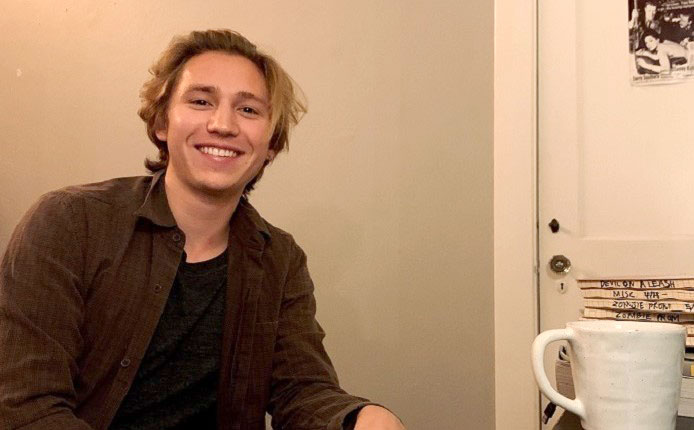 The Milk Man Cometh: Channeling a Passion for Film into an Honors Thesis 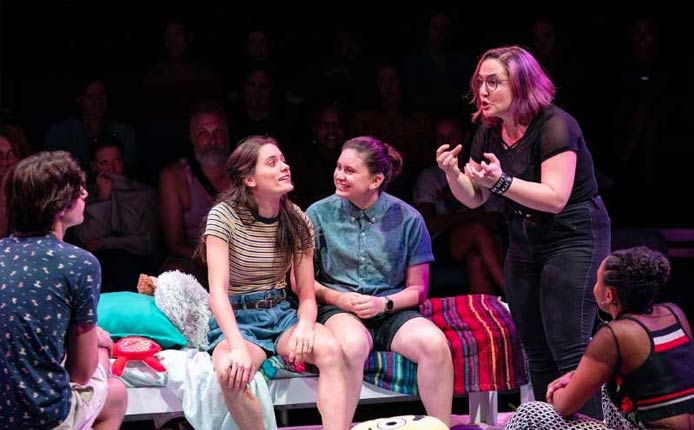 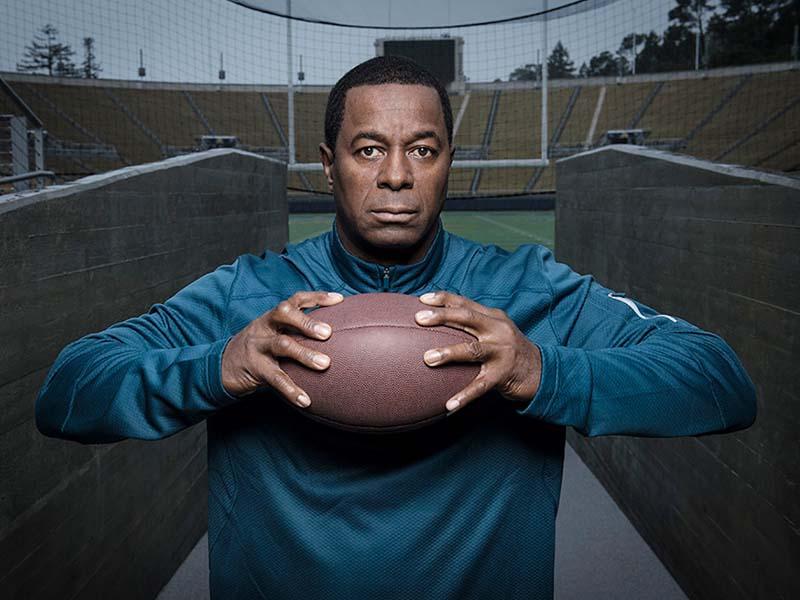 Tulane to host X's and O's, a play about football and traumatic brain injury 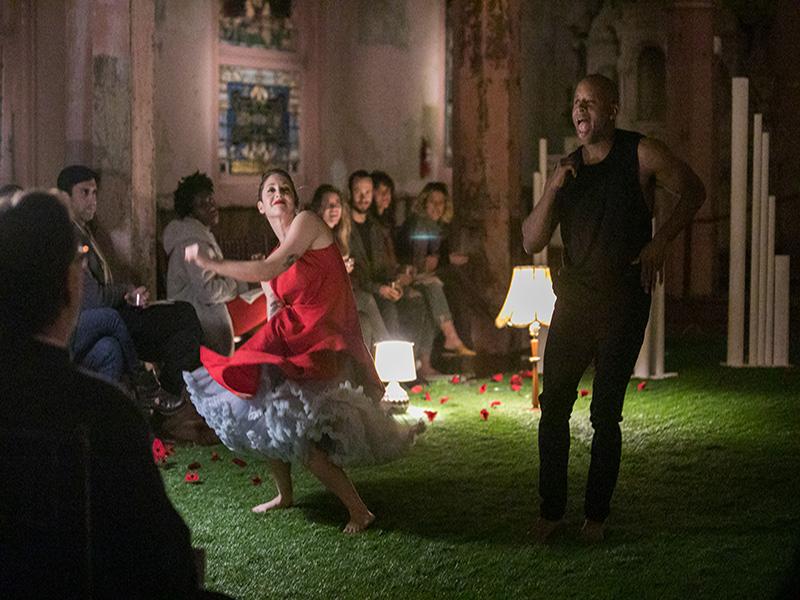 Tulane professor of dance to perform at festival in South Africa 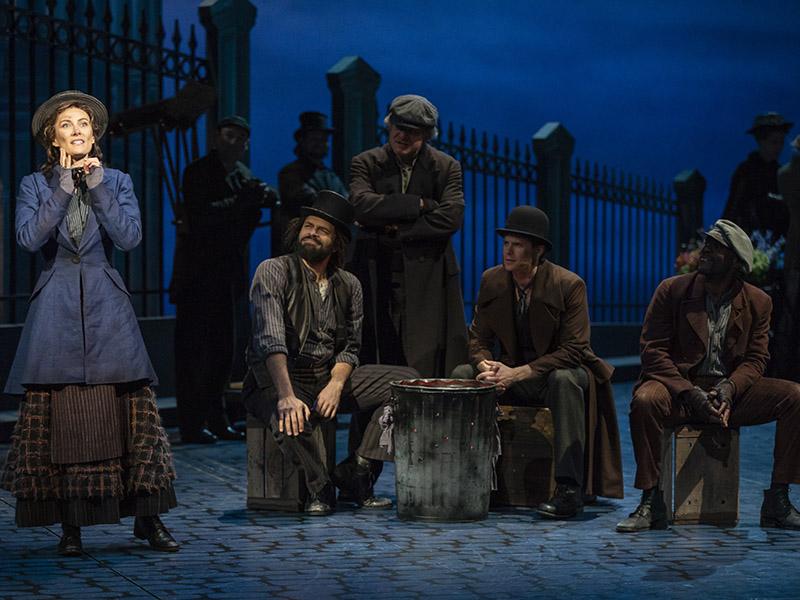 MFA grad returns to Broadway in ‘My Fair Lady’ 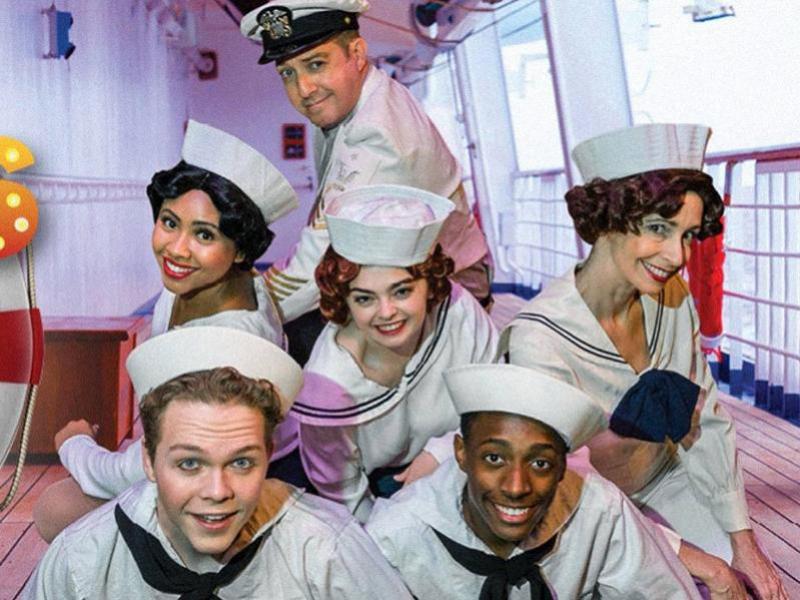