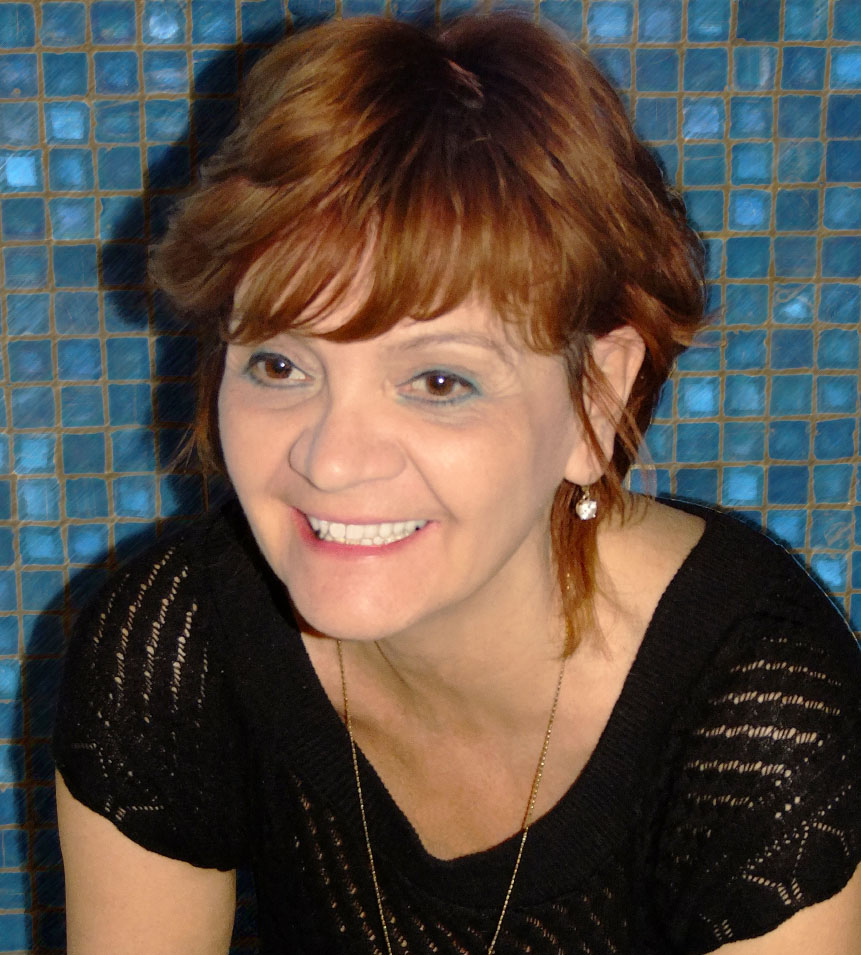 Diana CupsaDiana Cupşa, Ph.D. is an Associate Professor of Scenic Design and Head of the MFA Design Program at the Tulane's Department of Theatre and Dance. She joined Tulane University in the Fall of 2003. Diana has been on the faculties at the National University of Theatre and Film "I.L. Caragiale" in Bucharest, Romania; Rhodes University in Grahamstown, South Africa; College of Charleston in Charleston, SC, and Wesleyan University in Middletown, CT. Diana's work has covered a broad range of set and costume design for theatre, film and television working with respected directors on well known professional stages in Europe, Africa and the US. They include Romanian directors such as Ion Cojar, Sergiu Nicolaescu and Gelu Colceag; South African directors such as Barney Simon, Gary Gordon and Ise van Hemert and also American Directors such as Ron Jenkins and Yuryi Kordonski. She is a two-time recipient of the South African's FNB "Vita Award" and also the Romanian's "Oradea Grand Award" while her designs are displayed at the Prague Quadrennial and the World Stage Design exhibitions. She is the author of the book titled: Theatre in South Africa published recently in Bucharest, Romania.