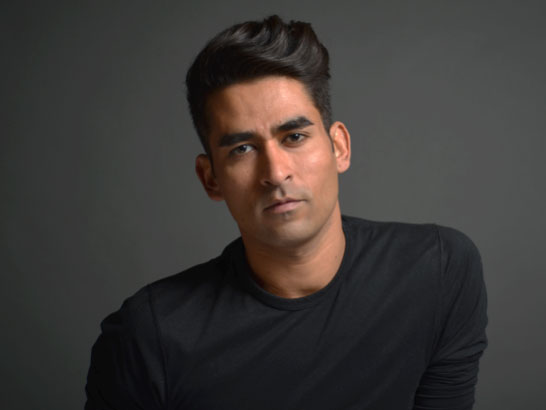 Diogo de Lima received training in music, theater and dance at Conservatório Maestro Julião in Sao Paulo, Brazil and also attended the Royal Academy of Dance of London and the Toshie Kobayashi Academy of Dance. He has received many awards for his dancing and choreography, both in Brazil and internationally. He was most recently nominated in 2003 for the prestigious Rolex Mentor and Protege Arts Initiative. He began dancing professionally in 1996 and has appeared as a guest artist with several dance companies in Brazil. Among others, Mr. de Lima has worked with choreographers Ana Bottosso, Ivonice Satie, Eduard Bonnis and Ilara Lopes. In 1999 he joined Grupo Corpo Brazilian Dance Theater and performed with that company until 2006 under choreographer Rodrigo Pederneiras. He has performed in theaters and dance festivals all over the world.