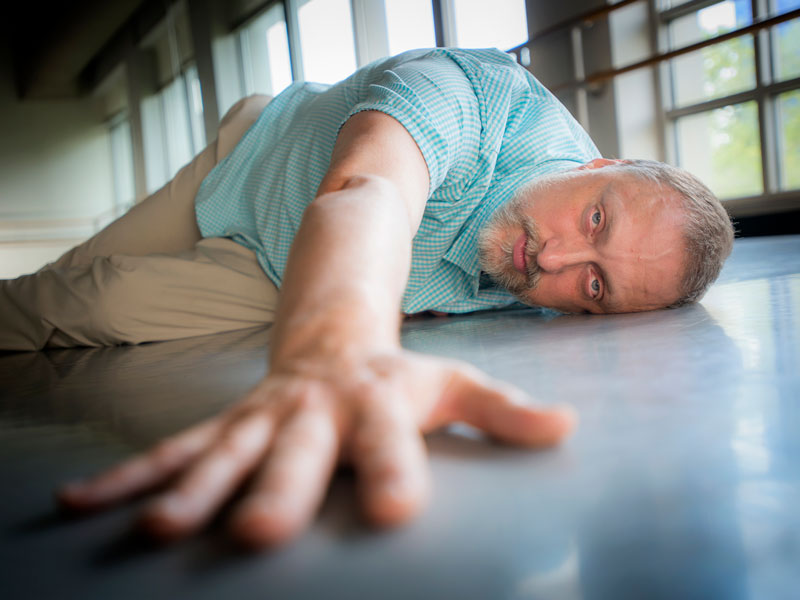 Jeffrey Gunshol has danced with many different artists including, Liz Lerman, Mark Dendy, Melanie Stewart, and Kattie Duck and collaborated with Vincent Cacalano, Adrienne Clancy, Reggie Crump, Stephanie George, and Michaela Cannon. He began dancing at the Baltimore School for the Arts then headed to New York City and attended Alvin Ailey American Dance Center. He pursued his undergraduate degree at Virginia Commonwealth University and after graduation started dancing with Dendy Dance. Following his work with Mark Dendy, he began to teach, choreograph, and dance for Liz Lerman for five years. He moved to Amsterdam to work with Vincent Cacalano. While abroad he was a guest artist with Magpie Music and Dance, created his own work, did long term projects with Danish choreographer Eric Pold, and Dutch choreographer Martin Butler. He received his Masters in Dance from the University of Utah. After leaving Utah he taught at East Carolina University for a year before coming to Tulane. He is a 2004 recipient of the Weiss Presidential Fellowship for Excellence in Undergraduate Teaching at Tulane University.