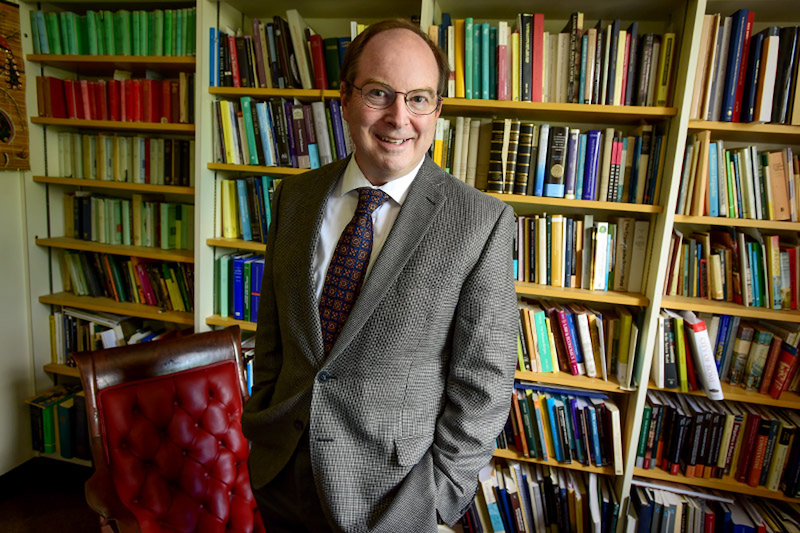 I have been a faculty member at Tulane since 1982, and I was promoted to professor in 1994. My research and teaching interests include Roman social and economic history, Latin literature, papyrology, and the history of Christianity in the Roman Empire. In 1984, I participated in an NEH summer seminar at the University of California, Berkeley on Agriculture and Rural Society. I spent the academic year 1989–90 as a fellow of the Alexander von Humboldt Foundation at University of Heidelberg, in the Institute for Papyrology. In the spring, 2005 I was a member of the School of Historical Studies at the Institute for Advanced Study in Princeton, NJ.

During my time at Tulane, I have been chair of the Department of Classical Studies on three occasions, and I was twice acting director of the Jewish Studies Program. I have also served on many committees over the years. The committees that I have chaired include the Newcomb Curriculum Committee, the Committee on Advising, the Student Academic Judiciary Committee, the University College Curriculum and Educational Policy Committee, the Senate Committee on Athletics, the NCAA Self-Study Subcommittee on Academic Integrity, the LAS Dean Review Committee, the QEP Topic Selection Task Force, the Faculty, Tenure, Freedom, and Responsibility Committee, the Equal Opportunity and Institutional Equity Committee, and the SLA Promotion and Tenure Committee. Finally, I was a residential faculty mentor for Monroe Hall.

I have received several honors at Tulane. In 1998, I shared the Liberal Arts and Sciences research award, and in 2003 I was named Honors Professor of the year. From 2010 to 2013, I was the Andrew W. Mellon Professor in the Humanities at Tulane. The School of Continuing Studies honored me with the Emily Vokes Service Award in 2013. In 2015, the Newcomb Institute named me Distinguished Newcomb Fellow. On the nomination of my colleagues in the Department of Classical Studies, in 2019 I received the Oliver Award for Faculty Mentoring.

My research interests are in Roman social and economic history and Roman law. My current research is on the role of legal institutions in shaping the economy of the Roman Empire. I offer courses in Roman political and social history, Latin, and Roman law.

My research focuses on the economy of the Roman Empire, in particular, on the role that law and legal institutions played in it. Most of my work has been on the rural economy, but in recent years I have been studying various contractual forms of agency in the Roman economy, such as mandate. My work involves an interdisciplinary approach drawing from theoretical literature in law and economics. My most recent major publication is a two-volume collection of essays, Roman Law and Economics (Oxford University Press, 2020) , which I co-edited with Giuseppe Dari-Mattiacci, an economist. This volume brings together scholars not only in ancient history, but also from the fields of law and economics. Another major recent project involved translating three books for The Codex of Justinian: A New Annotated Translation with Parallel Latin and Greek Text, edited by Bruce W. Frier (Cambridge University Press, 2016). My current projects include papers on economic factors affecting poverty in the Greek and Roman worlds, the organization of business enterprises in the Roman Empire, and the ways people in the Roman Empire used land to achieve a variety of financial goals. 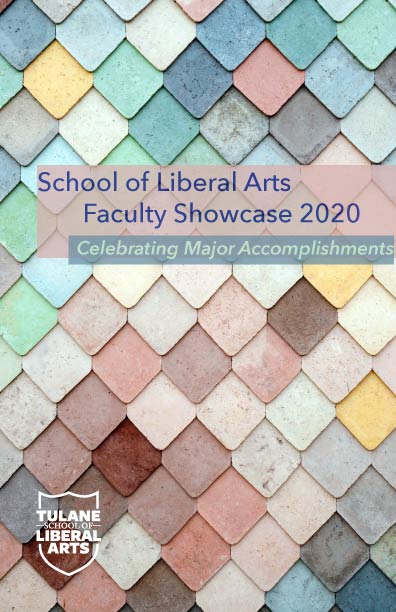 Allison Emmerson and Dennis Kehoe in the SLA Faculty Showcase 2020 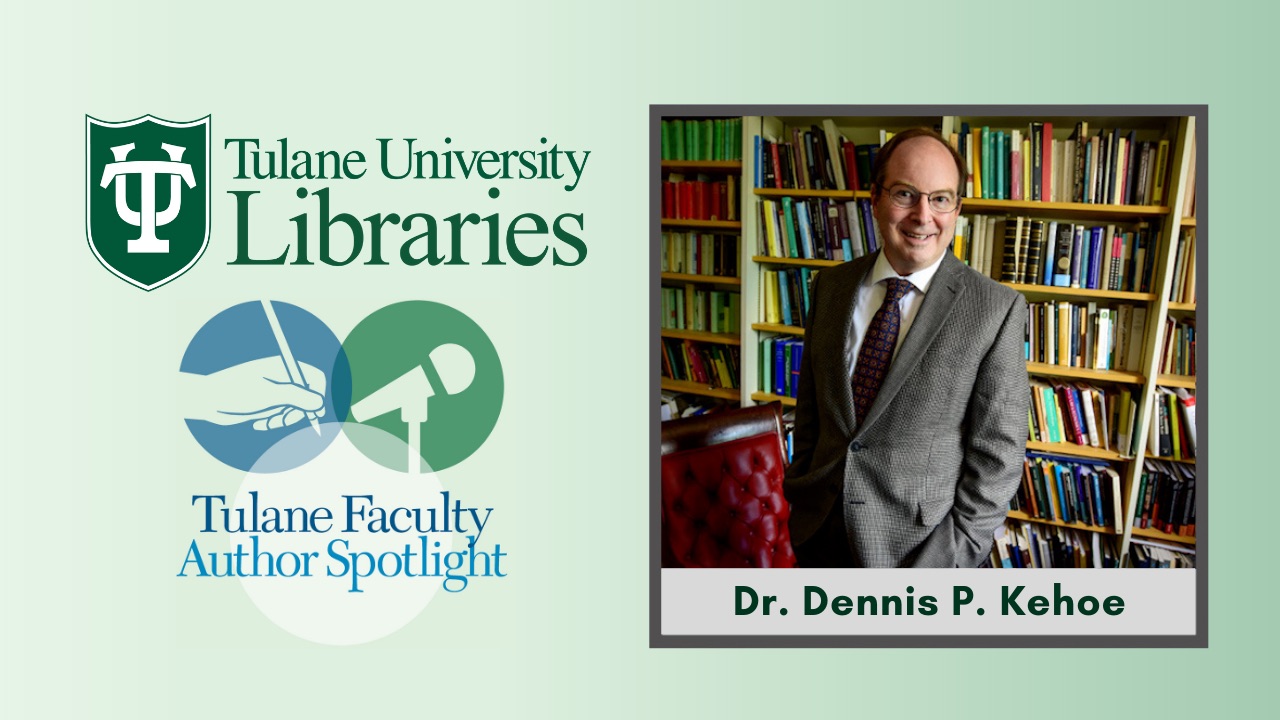 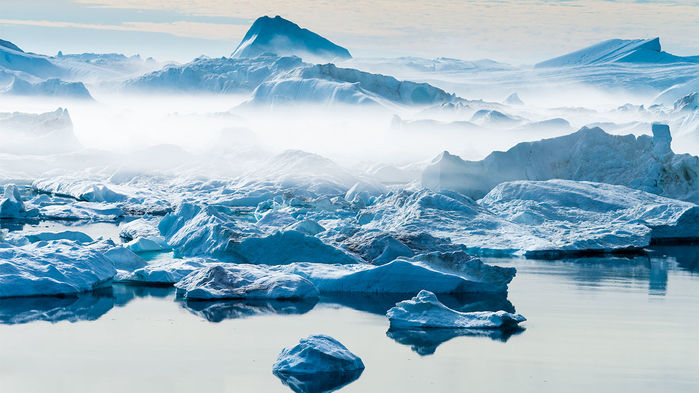