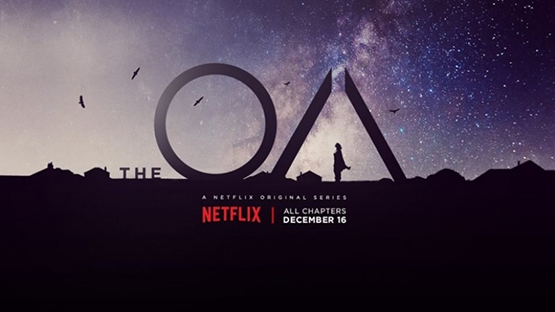 Tulane Professor Amy Chaffee, Voice and Speech professor in the Department of Theatre and Dance, is currently working as a Dialect Coach on Season 2 of "The OA," a popular Netflix Series.

Additionally, Bouchaib Gadir, a senior professor of practice in the Department of French and Italian, served as an Arabic instructor to an entirely different student body — the cast of the popular TV series "NCIS: New Orleans."

Two Tulane archaeologists are part of a team of researchers receiving international media coverage and acclaim for the remarkable discovery of dozens of ancient cities in Guatemala through the use of jungle-penetrating LiDAR (light detection and ranging) technology.

Due to the generosity of a donor, four School of Liberal Arts students were given the opportunity to gain firsthand knowledge about the television industry at the National Association of Television Program Executives conference in Miami in January.

Donors Spotlight — Why We Give

Howard Freedman (A&S '67) savors the remarkable opportunities Tulane University made possible for him during his undergraduate career. "I loved my time at Tulane," remarks Freedman, who majored in English and minored in history. "It was exceptional in every way."

For the first time in over thirty years, the Newcomb Department of Music will present a fully staged student opera. In March, undergraduates will perform in a production of The Old Maid and the Thief by Gian Carlo Menotti.

Message from the Dean The Voices of School of Liberal Arts

In the School of Liberal Arts, we speak in many voices. Not only do we cover the globe through our expertise in foreign languages but we communicate through paths ranging from the arts to the social sciences. And in this speaking, we also listen, whether to those who see the world through a different lens or work to make a difference in the lives of those around us. 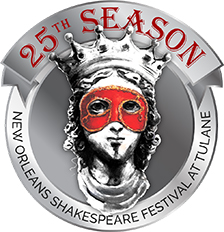 In celebration of its silver anniversary, the Festival will offer an array of unique programming. 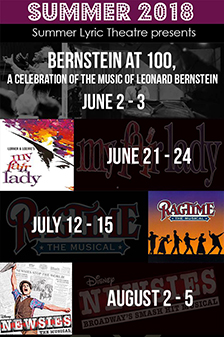 Join us this Summer for Bernstein at 100, My Fair Lady, Ragtime, and Newsies.

TUMB is proud to announce its 2018 Mardi Gras Parade Schedule. Join us and be in that number as the Tulane University Marching Band rolls with various Krewes for 2018.

It is not too early to think about summer opportunities. SLA is excited to announce our 2018 summer programs, each providing our students with unmatched educational and career possibilities.