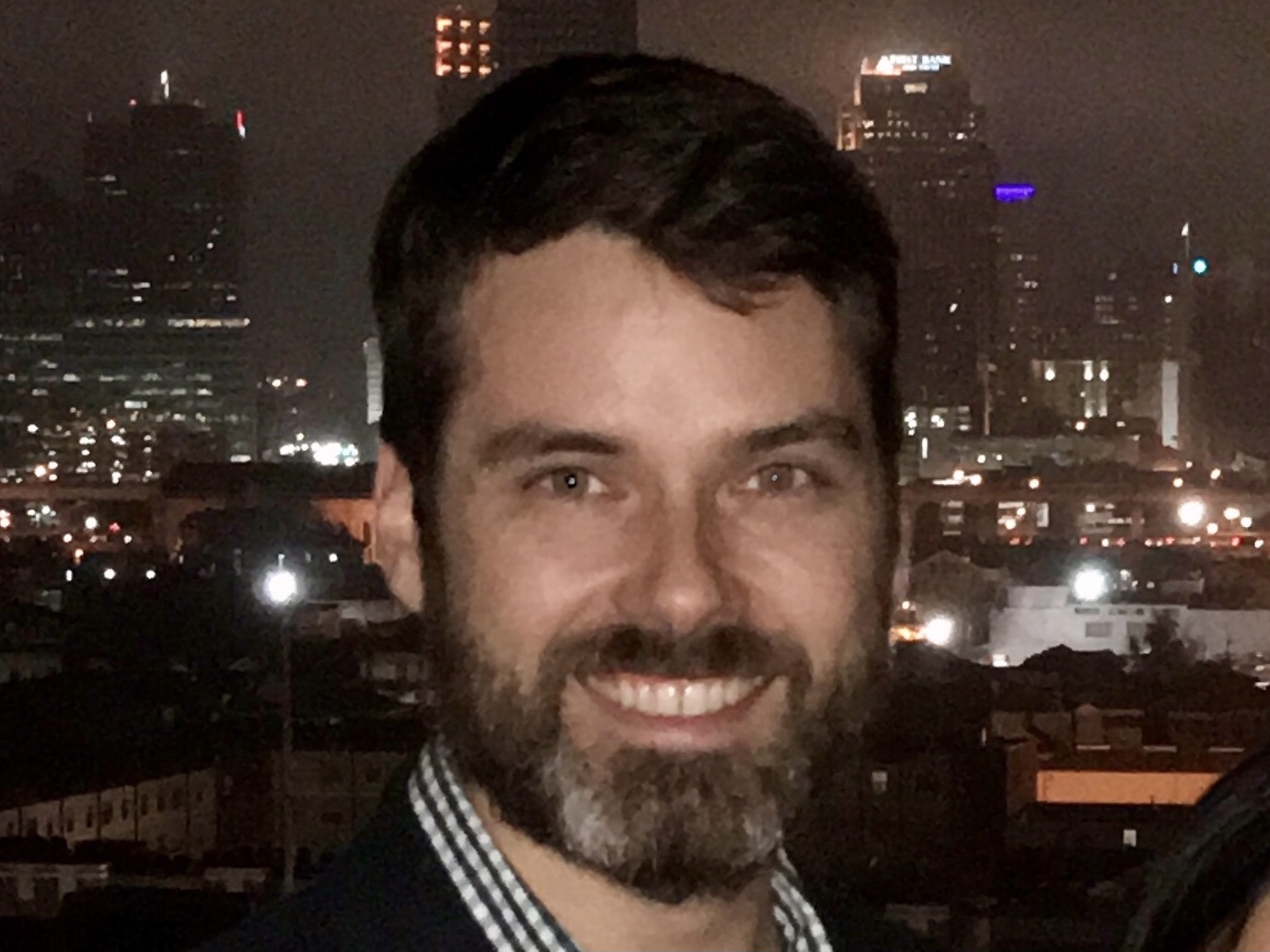 Professor Brumbaugh is an Associate Professor in Classical Studies and an Affiliate in Latin American Studies. His research focuses on political thought in ancient Greek literature as well as ways that literary culture has been leveraged for political ends from antiquity through to the present day. To date much of his work has focused on the role of praise in ancient political discourse. Among his recent publications, “Kallimachos and the Seleukid Apollo” (TAPA 2016) probes the geopolitical dimensions of hymns that jointly praise divine and human greatness while “The Greek ὕμνος: High Praise For Gods And Men” (CQ 2019) examines the extent to which elites sought to share in the special praises usually associated with divine worship. Continuing in this vein his new book, The New Politics of Olympos (Oxford, 2019), offers the first full-scale investigation of Kallimachos’ Hymns, the earliest surviving, author-edited poetry book in the world. This study reveals how Kallimachos used his praise poetry to shape political discourse in Greek Egypt during the reigns of the first three Ptolemaic kings, helping to secure a place for literature at the center of their dynasty for three centuries.

His next book project, Plato in Paraguay, is a detailed study of a long-lost Latin treatise from the 18th century that compares life among the indigenous Guaraní of Paraguay to Plato’s idealized Republic in an attempt to intervene in the heated political discourse over pursuing ancient political models during the French Revolution. To accompany this monograph, he is preparing the first English translation and edition of the Neo-Latin treatise De administratione Guaranica comparate ad rem publicam Platonis commentarius (1793) [A Commentary on the Guaraní Way of Life Compared with Plato’s Republic] by José Manuel Peramás. A sneak peak at this project will soon be available in his forthcoming chapter “Utopia Writes Back: Peramás on the Limits of Republicanism” in Brill’s Companion to Classics in the Early Americas.

Professor Brumbaugh received his Ph.D. and M.A. in Classics from the University of California, Los Angeles (2011 and 2007) and his A.B. in Greek and Latin from Colgate University (2004). Before coming to Tulane, he taught at Princeton University, Reed College, and UCLA. 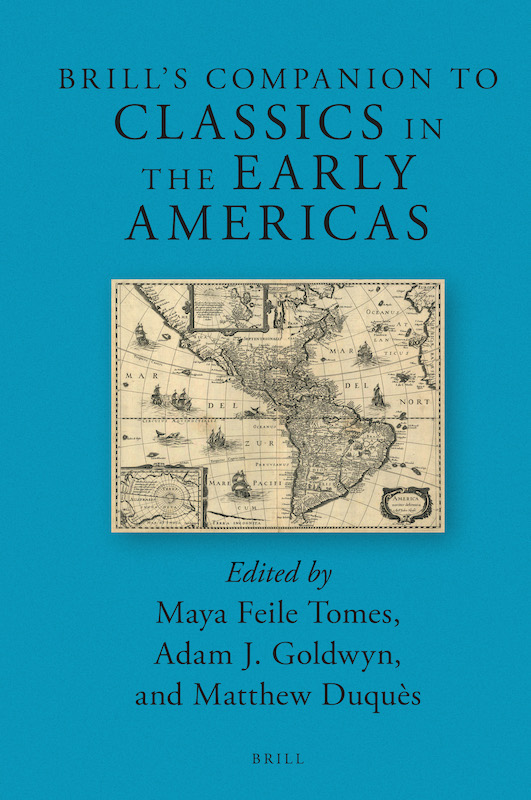 Utopia Writes Back: José Manuel Peramás on the Limits of Republicanism by Michael Brumbaugh - Chapter Publication 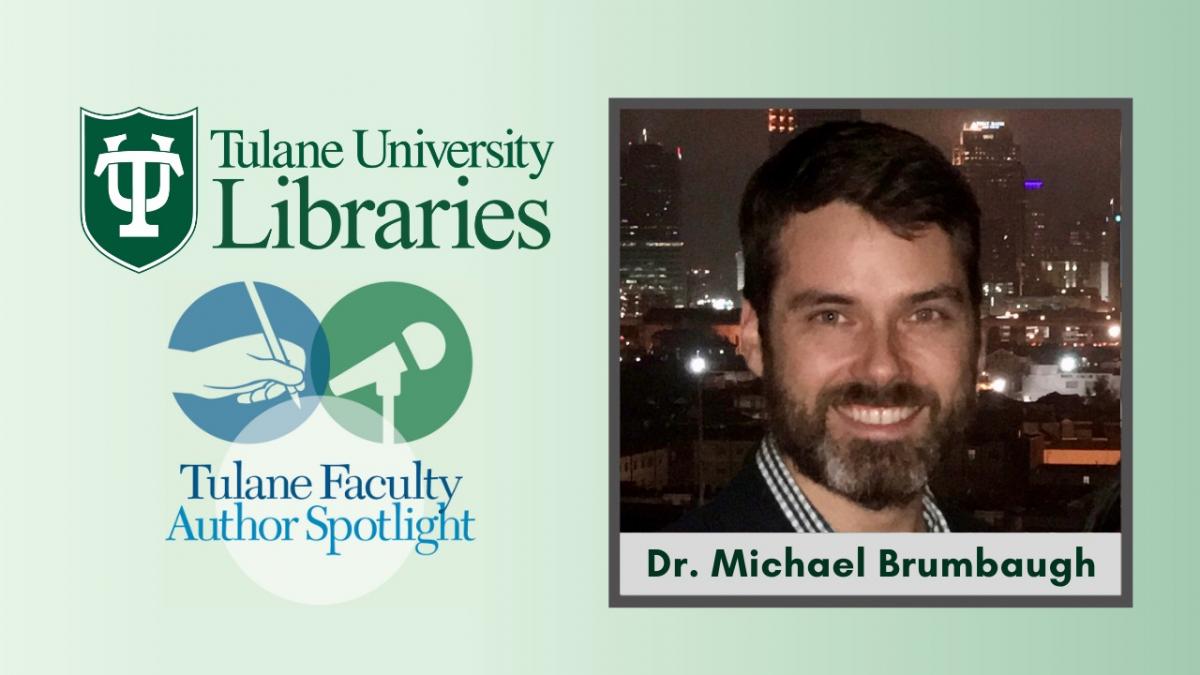