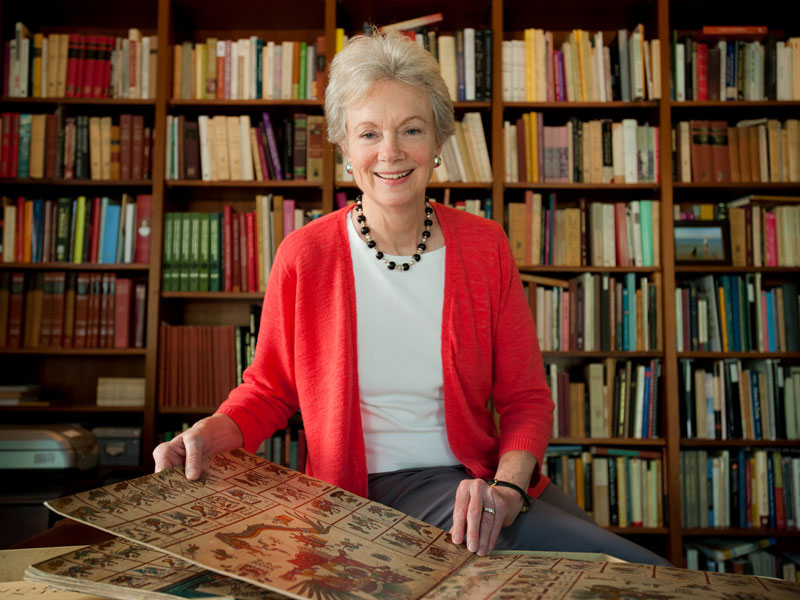 Elizabeth Boone (Ph.D., University of Texas at Austin, 1977) is a specialist in the Precolumbian and early colonial art of Latin America, with an emphasis on Mexico. Formerly Director of Pre-Columbian Studies at Dumbarton Oaks (1980-95), she has taught art history at Tulane since 1995. In 2006-8 she was the Andrew W. Mellon Professor at the Center for Advanced Study in the Visual Arts at the National Gallery of Art. She is a Fellow of the American Academy of Arts and Sciences and a Corresponding Member of the Academia Mexicana de la Historia. She has been awarded Mexico’s Order of the Aztec Eagle (1990), the College Art Association’s Distinguished Scholar for 2019, and a Lifetime Achievement Award from the American Society for Ethnohistory (2019). She received the Research Hall of Fame Award from Tulane University in 2021. Her research interests range from the history of collecting to systems of writing and notation; they are grounded geographically in Aztec Mexico but extend temporally for at least a century after the Spanish invasion.

Her latest monograph book, Descendants of Mexican Pictography: The Cultural Encyclopedias of Sixteenth-Century Mexico (University of Texas Press, 2021), is the first synthetic analysis of the pictorial encyclopedias of Aztec culture created in the decades of the Spanish conquest, which shows how indigenous pictography adapted under the influence of European script and image-making, and why it retained its agency as a container of truth.

Descendants builds on her previous studies of the painted manuscript tradition of Aztec Mexico.  These include Stories in Red and Black: Pictorial Histories of the Aztecs and Mixtecs (University of Texas Press, 2000; Spanish translation, Fondo de Cultura Económica, 2010), which won the Arvey Prize of the Association for Latin American Art, and Cycles of Time and Meaning in the Mexican Books of Fate (University of Texas Press, 2007), which focuses on the figural vocabulary and graphic structure of the divinatory manuscripts. Painted Words: Nahua Catholicism, Politics, and Memory in the Atzaqualco Pictorial Catechism, written with Louise Burkhart and Davíd Tavárez (Dumbarton Oaks, 2017), deciphers a pictographic catechism from colonial Mexico as a particularly indigenous expression of devotional knowledge. A volume of papers edited with Gary Urton, Their Way of Writing: Scripts, Signs, and Pictographies in Pre-Columbian America (Dumbarton Oaks and Harvard Press, 2011), broadly considers Amerindian systems of writing.

Her overriding interest is in the way knowledge is recorded graphically: how, for example, stories about the past can be told pictorially, how religious and mantic concepts can be expressed solely through images, and how images retained their documentary authority after the Spanish conquest. She is interested also in understanding the circumstances in which visual thinking and pictorial expression prove to be more effective than logo-syllabic scripts. 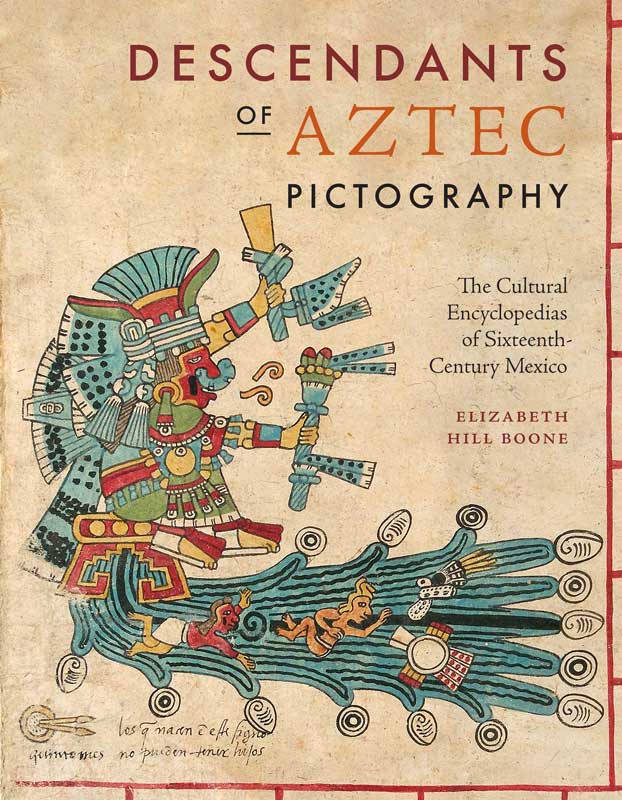 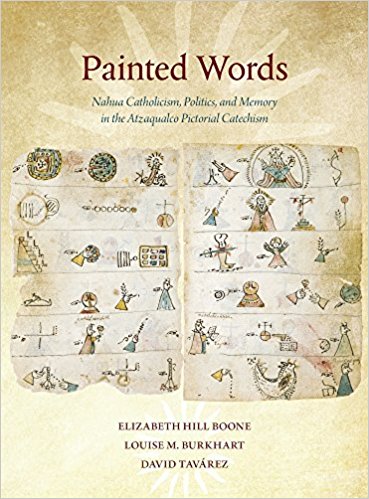 “Fashioning Conceptual Categories in the Florentine Codex: Old World and Indigenous Foundations for the Rulers and the Gods.”  In The Florentine Codex: An Encyclopedia of the Nahua World in Sixteenth Century Mexico, edited by Jeanette Peterson and Kevin Terraciano, pp. 95-109. Austin: University of Texas Press, 2019.