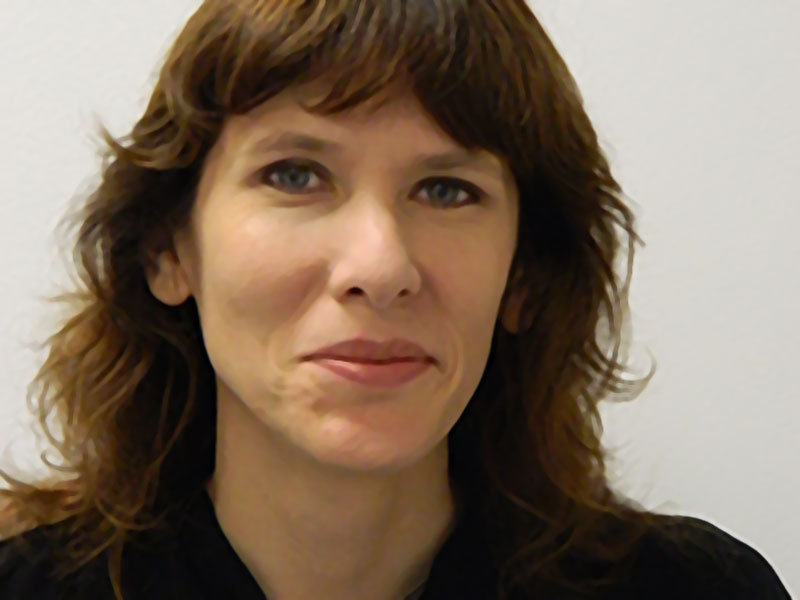 Michelle Foa is Associate Professor of European Art of the eighteenth through the early twentieth centuries, with a particular focus on nineteenth-century French art, visual and material culture, and criticism. She is currently at work on a book on Edgar Degas titled The Matter of Degas: Art and Materiality in Later Nineteenth-Century Paris, in which she analyzes the conceptual significance of the artist’s sustained experimentation with diverse media and techniques in the context of his investigation into the physical and material qualities of the world around him.  In 2021, part of this research published in The Art Bulletin was awarded the Nineteenth-Century Studies Association’s Article Prize. Another current research project explores the network of global developments that reshaped the making and consumption of paper over the course of the nineteenth century.  Her first book, Georges Seurat: The Art of Vision, was published in 2015 by Yale University Press.  In it, she positions Seurat’s body of work as a meditation on the relationship between vision and knowledge, situating his pictures in close relation to discourses in nineteenth-century philosophy, optics, psychology, and popular culture on the operation of the senses and their role in how we come to understand the world.  Other research and teaching interests include the materials of art, the relationships between art, science, and technology, the intersections of art history and environmental studies, and art historiography and criticism.  Professor Foa’s research and teaching have been supported by numerous grants and fellowships, including from the Center for Advanced Study in the Visual Arts at the National Gallery of Art and The National Endowment for the Humanities, among others.  She serves on the Board of Directors of the National Committee for the History of Art.

At Tulane, Professor Foa is a Carnegie Corporation of New York Professor and Carnegie Fellow at the Phyllis M. Taylor Center.  She is on the faculty advisory committee of the Environmental Studies Program and serves as a Faculty Fellow in the Mellon Graduate Program for Community-Engaged Scholarship. She is the 2022 recipient of the Suzanne and Stephen Weiss Award for Excellence in Teaching.

She was the co-organizer of a 2020-21 year-long lecture series Representation and Resistance: Scholarship Centering Race in Western Art, co-sponsored by the Africana Studies Program.

Before coming to Tulane in 2008, the year that she completed her doctorate at Princeton University, she taught at Mount Holyoke College, the University of Pennsylvania, and Princeton. 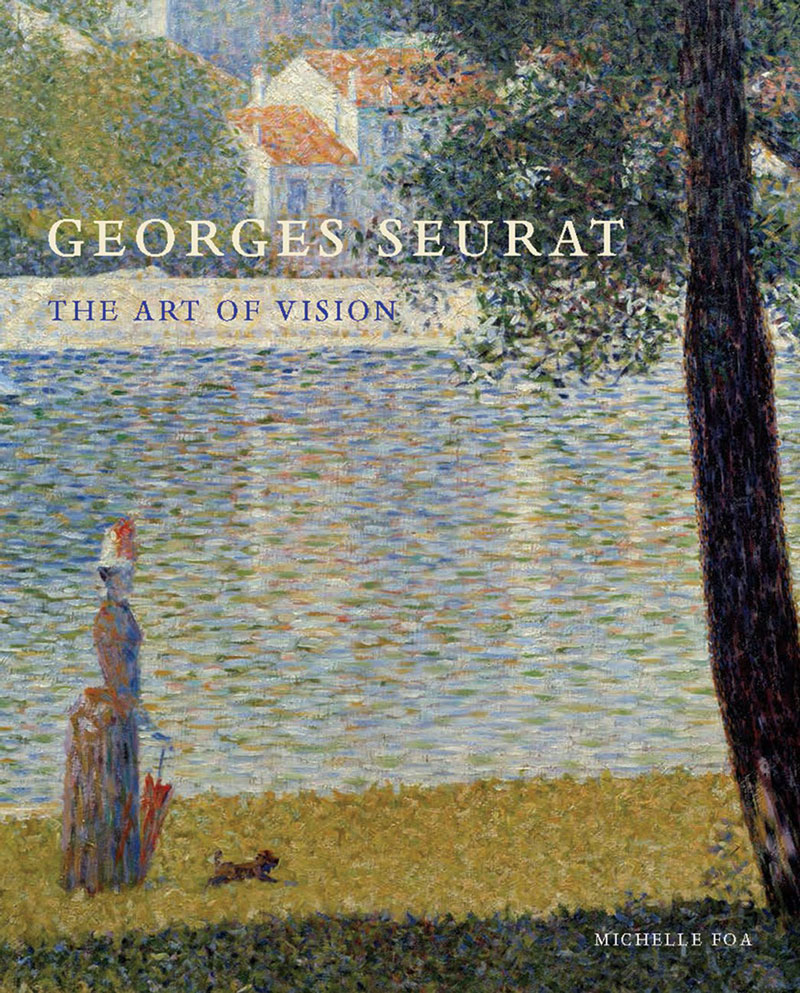 “In Transit: Edgar Degas and the Matter of Cotton, between New World and Old,” The Art Bulletin 102, no. 3 (September 2020).  Awarded the 2021 Article Prize by the Nineteenth-Century Studies Association.

“The Making of Degas: Duranty, Technology, and the Meaning of Materials,” special issue of nonsite on nineteenth-century art, edited by Bridget Alsdorf and Marnin Young (February 2019).

“On the Spaces of Painting and Perception: Seurat and Helmholtz” in Georges Seurat: Figure in Space, exhibition catalogue for the Kunsthaus Zürich and the Schirn Kunsthalle Frankfurt, ed. Christoph Becker, Ostfildern, Germany: Hatje Cantz, 2009. Catalogue published in English, French, and German editions.