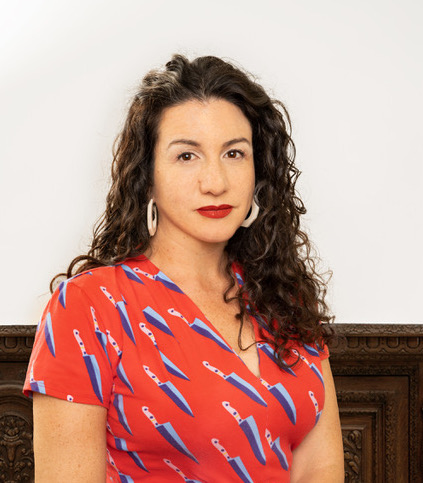 Stephanie Porras specializes in the visual and material culture of Northern Europe and the Spanish world, from the fifteenth to the seventeenth centuries. Before coming to Tulane, she previously taught at Columbia University, the Courtauld Institute of Art and University College London. She is Reviews Editor for the Art Bulletin and Chair of the Newcomb Art Department and on the editorial board of the Nederlands Yearbook for History of Art/Nederalnds Kunsthistorisches Jaarboek.

Her latest book, The First Viral Images: Maerten de Vos, Antwerp print and the early modern globe (Pennsylvania State University press, 2023) traces the complex production and reception histories of an illustrated book, a painting and an engraving, all made in Antwerp in the late sixteenth century, but copied by Venetian print publishers, Spanish and Latin American painters, Mughal miniaturists and by Filipino ivory carvers. Analyzing the social networks and infrastructures that undergirded these artworks’ mobility, she uses virality as a critical framework to reassess creative labor and art’s role in the uneven processes of early modern globalization. Some of this work has appeared in journal articles for the Nederlands Kunsthistorisches Jaarboek, Colonial Latin American Review and Artl@s.

Porras is the author of Pieter Bruegel's Historical Imagination (Pennsylvania State University Press, 2016) and Art of the Northern Renaissance (Laurence King, 2018). She was also co-editor of The Young Dürer: Drawing the Figure (Courtauld Institute of Art, 2013) and Picturing the Netherlandish Canon (Courtauld Books Online, 2010). She is currently working on two further book projects. The first, The Routledge Companion to the Global Renaissance, an edited volume of forty essays, with co-editor Stephen Campbell; the second, a special issue of the Nederlands Kunsthistorisches Jaarboek devoted to the theme Wet Lands, co-edited with Ann-Sophie Lehmann and Joost Keizer. She has several recent and forthcoming essays and articles on topics ranging from the etched illustrations of Diego Valadés’ Rhetorica Christiana to the use of color in Netherlandish landscape drawing, for the 2022/23 Cleveland Museum of Art and Albertina exhibition Tales from the City: Drawing in the Netherlands from Bosch to Bruegel. Alongside Aaron Hyman, she has launched the Dutch Americas project, a co-taught hybrid humanities lab course investigating the West India Company’s role in shaping the visual and material cultures of the Atlantic world.

Her research, publications and teaching have been supported by grants and fellowships from the Renaissance Society of America, the College Art Association, Historians of Netherlandish Art, the New York Public Library, the J. Paul Getty Foundation, the British Academy, the Sterling and Francine Clark Art Institute, the National Endowment for the Humanities and the Center for Advanced Study in the Visual Arts at the National Gallery of Art. Dr. Porras is delighted to work with graduate students interested in print culture, migrant artists and mobile artworks, practices of copying and replication, competing notions of antiquity and the everyday in the early modern period. 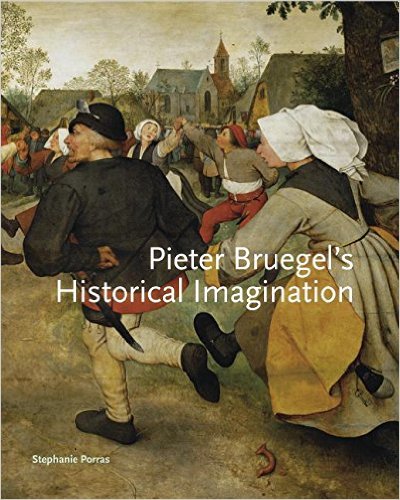 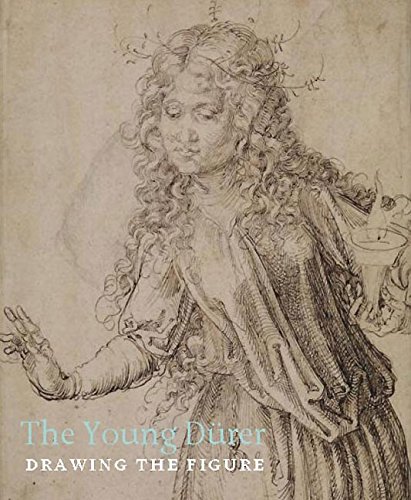 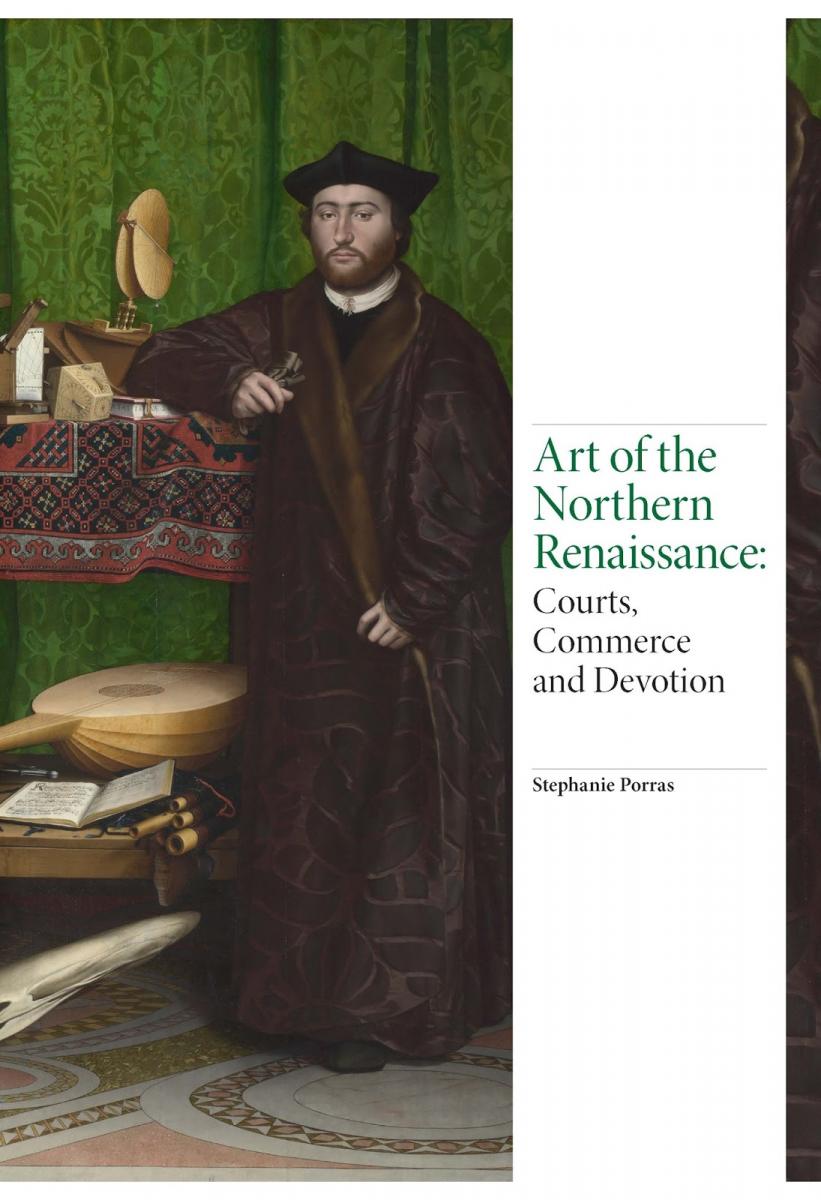 “Paper capital: Drawings on Colored Grounds in Antwerp Workshops around 1520,” in Tales of the City: Drawing in the Netherlands from Bosch to Bruegel. (Cleveland and Vienna: Cleveland Museum of Art and Albertina, exhibition catalogue, 2022/3).

*Recipient of the Franklin Pease G.Y. Memorial Prize for the best article published in 2019 and 2020 in Colonial Latin American Review

“Folds, Traces and Holes: Dürer's Ideal Bodies,” in G. Ulrich Grossman and Petra Krutisch, The Challenge of the Object / Die Herausforderung des Objekts: The Proceedings of the 33rd Congress of the International Committee of the History of Art (Nuremberg: Germanischen Nationalmuseums, 2013).

“Producing the Vernacular: Antwerp, Cultural Archaeology and the Bruegelian Peasant,”Journal of the Historians of Netherlandish Art 3.1 (Winter 2010/11).

“Made In China: Chinese Export Art And Its European Reception In The Seventeenth Century,” MA 2016