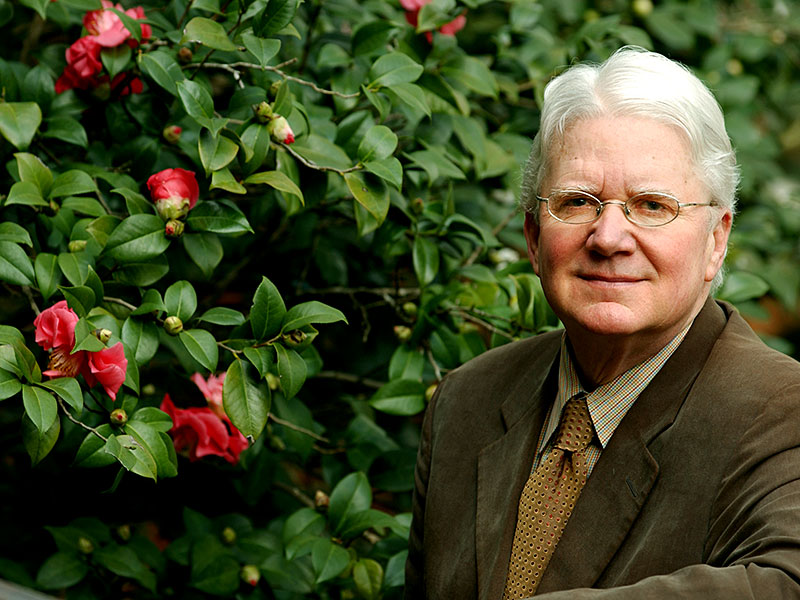 Thomas Reese has been with the Stone Center since 1999 as Executive Director. His scholarship and publications include studies of eighteenth-century Spanish art and politics, culture contact in sixteenth-century Mexico, devotional space in Colonial Andean society, and contemporary architectural practice in Europe and America. His most recent research focuses on images and identity in turn of the century Argentina and Mexico. Previous to coming to Tulane, he served as Deputy Director of the Getty Research Institute in Los Angeles and taught at the University of Texas at Austin. As Executive Director, he is responsible for overseeing all academic and administrative functions of the Stone Center for Latin American Studies. In addition, he also teaches courses in art history in the Art Department.