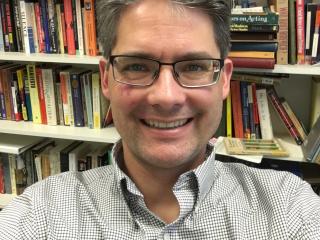 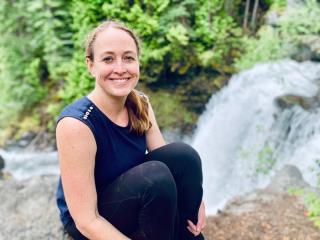 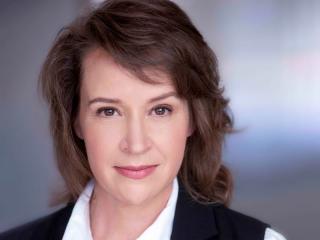 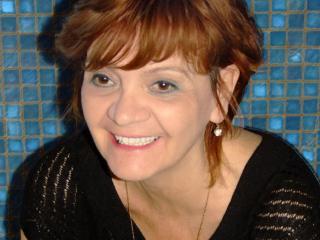 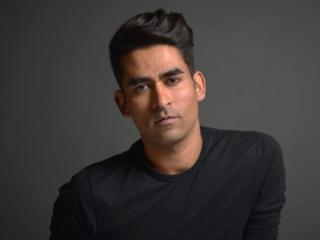 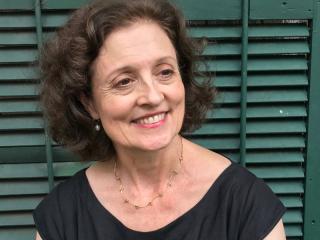 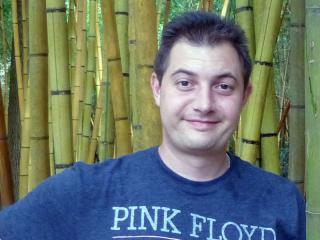 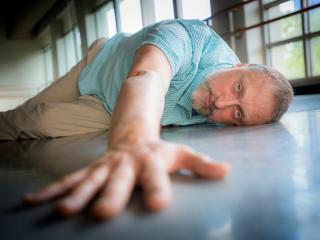 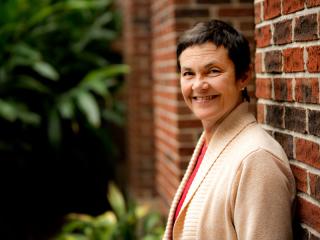 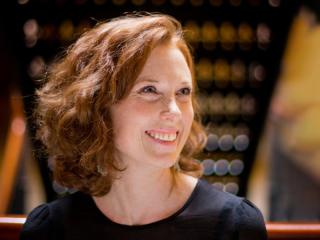 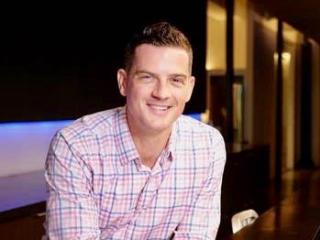 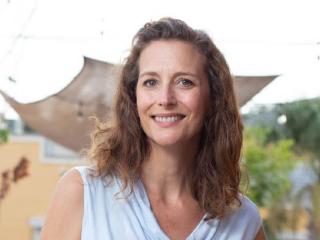 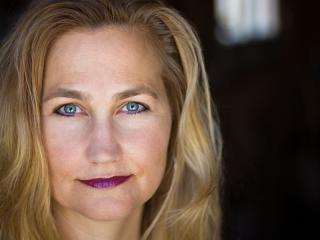 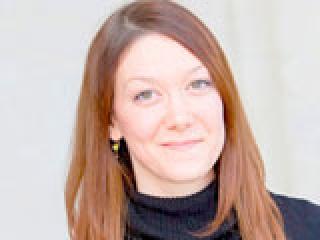 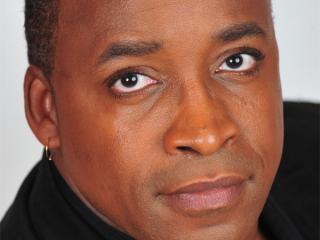 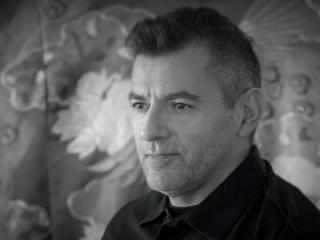 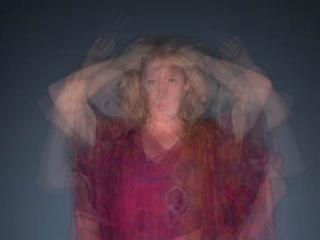 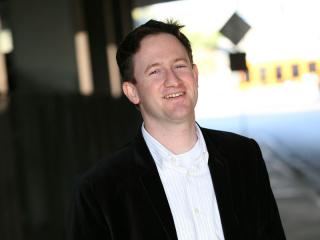 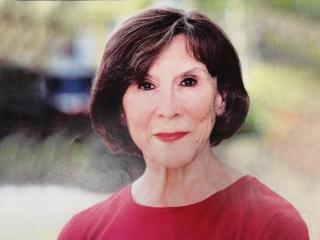 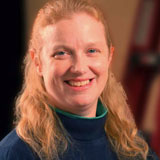 Stevie Dawson joined the faculty at Tulane University as Technical Director in August of 2009 and then added the role of Production Manager in November of that year. She received her MFA in Technical Direction from The University of North Carolina School of the Arts and has worked professionally in theatres across the country including The Virginia Stage Company, The Pennsylvania Shakespeare Festival, The Utah Shakespearean Festival, The East Carolina Summer Theatre, The Alliance Theatre Company, and The Arkansas Repertory Theatre, among others. She has taught at Old Dominion University, Louisiana State University, and at her alma mater, NCSA. Her areas of special professional interest include automation, engineering, and the production of new works for the stage. 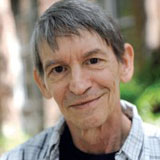 Buzz Podewell received his Ph.D. from New York University and has taught theatre history, directing, and Shakespeare at Tulane until 2011. The director of almost two hundred productions for professional and university theatres, Dr. Podewell has served as the Associate Artistic Director of the Louisiana Shakespeare Festival and one of the founders and co-Artistic Directors of the Shakespeare Festival at Tulane. His improvisational children's theatre company, Patchwork Players, recently celebrated their 25th anniversary. He is the author of the forthcoming two-volume study of time and place in Shakespeare, Shakespeare's Watch. 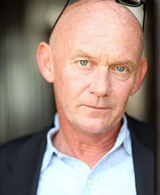