Representation and Resistance: Scholarship Centering Race in Western Art is a virtual lecture series organized by Mia L. Bagneris and Michelle Foa of the Newcomb Art Department and co-sponsored by the Africana Studies Program.

Featuring a diverse array of scholars, Representation and Resistance: Scholarship Centering Race in Western Art will showcase research that centers BIPOC people as artists, as subjects of representation, and as viewers. Talks in the series will illuminate the intersections of race and representation, including strategies of resistance employed by artists and spectators of color, in the visual and material cultures of the United States, Europe, Asia, Latin America, and the Caribbean from the early modern period through the nineteenth century. All talks will be presented via Zoom and will be free and open to the public. 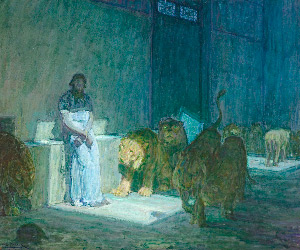 Black American Art and its Valorization, Effacement & Rupture in France 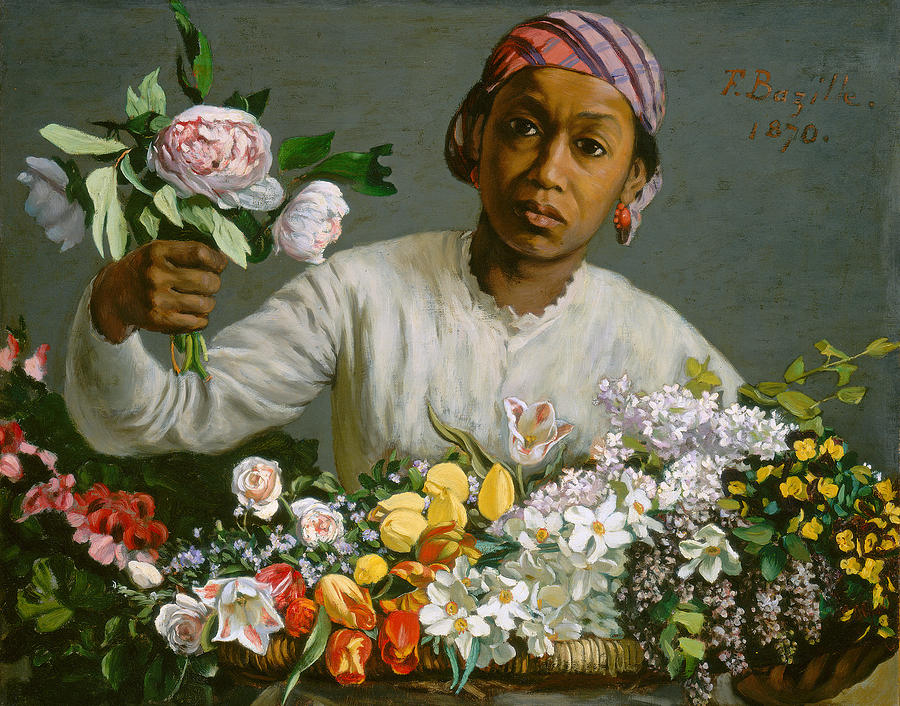 Posing Modernity: A Retrospective View and Implications for Art History

Denise Murrell will present an overview of her 2018 exhibition Posing Modernity: The Black Model from Manet and Matisse to Today and its iterations at the Musée d’Orsay, Paris and at the Mémorial ACTe, Guadeloupe. She will discuss the project’s representation of the Black presence in the artistic milieu of late nineteenth-century Paris as central to the development of modern art. She will explore the legacy of this iconographic lineage for successive generations of artists from the early twentieth-century modernists of the Harlem Renaissance and the School of Paris to the global contemporary art of today. She will conclude with observations on the project’s relevance for art history in the current moment of renewed focus on issues of diversity, equity, and inclusion in art history. 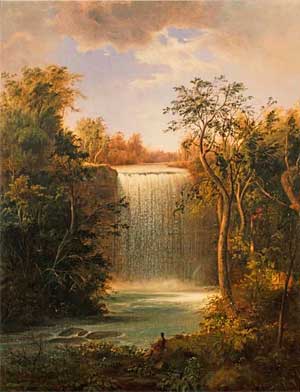 Tuesday, February 2, 2021, 7:30 pm CST via ZOOM link: https://tulane.zoom.us/j/95500128526?pwd=cC9BWGhFZ0NLczB6TUMxM3pzOEdZUT09 Password: ART
An epic in its time, “The Song of Hiawatha” by Henry W. Longfellow had a long afterlife in visual art.  This paper focuses on the work of Robert S. Duncanson, Robert Douglass, Jr., and Edmonia Lewis, three artists who included representations of Native Americans in their artistic production. Thinking of these works as sites of convergence, I examine their intermediality - the ways these artists translated poetry into paint and marble - in their depiction of colonial encounters. In working through their acts of translation, I want to ask how these artists negotiate acts of reading and looking and what their representations – troubling as they might appear to us now – reveal about constructions of freedom in the United States, not in relation to the state, but as it could be envisaged in cross-cultural encounters between African Americans and Native Americans in the pre- and post-Civil War years?
image: Robert S. Duncanson, Falls of Minnehaha, 1862, Private Collection 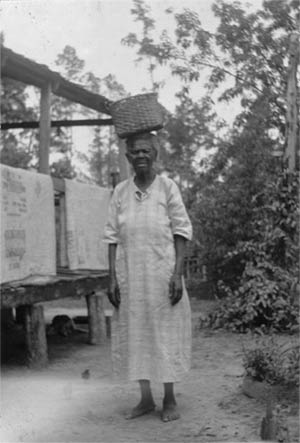 Jennifer Van Horn, Associate Professor of Art History and History, University of Delaware "‘No one could prevent us making good use of our eyes’: Enslaved Spectators and Iconoclasts on Southern Plantations"

Thursday, September 10, 2020, 6pm CDT online
This lecture uses the portrait to tell an alternative history of American art: how enslaved people mobilized portraiture in acts of artistic defiance. It traces the ways that bondpeople denied planters’ authority and reversed dehumanization by gazing on white elites’ portraits, an act of rebellion that remains understudied. 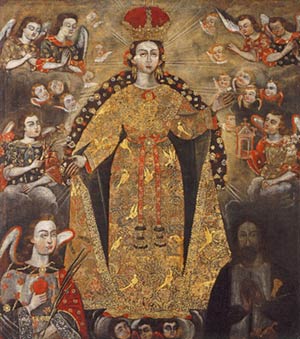 Ananda Cohen-Aponte, Associate Professor of History of Art, Cornell University "The Materiality of Insurgency in the Colonial Andes"

Thursday, November 5, 2020, 5pm CST online https://tulane.zoom.us/j/98937431062
This presentation explores themes of loss, erasure, and effacement of artworks in eighteenth-century Peru and Bolivia, positing the modification of material culture as a form of world-making by considering case studies from the Tupac Amaru and Katari Rebellions, which sought the overthrow of Spanish colonial rule. Traditional art historical studies that focus exclusively on fully intact or “museum quality” artworks distort our understanding of fraught periods of history, and particularly rebellions and uprisings, due to severe censorship campaigns in their aftermath that sought to restore colonial order through targeted iconoclasm. This presentation offers new insights for writing about art’s entanglement with political violence, underscoring the gains that can be made through interdisciplinary methodologies for recovering Indigenous and Afro-Indigenous artists and subjects that have been erased from the official archive.

Thursday, November 12, 2020, 6pm CST online https://tulane.zoom.us/j/91351100042
What kind of image can enact change? Many nineteenth-century viewers posed this question when seeing Hiram Powers’ Greek Slave (first version, 1844), anticipating that its depiction of a Greek woman in chains might raise metaphorical connections to the urgent matter of slavery’s abolition in the antebellum United States. But as scholars have pointed out, the white marble statue was fraught with complexity in terms of its materiality and subject matter, deflecting as many associations to the enslavement of African Americans as it evoked. This talk draws on new archival material to rethink the Greek Slave’s relationship to antislavery discourse. Its exhibition intersected the machinations of racial capitalism in the Black Atlantic, concerns that emerged in sharp relief during the sculpture’s American tour and in the city of New Orleans in particular. There, the sculpture’s display was inextricable from the acts of seeing and surveillance central to the institution of slavery and human trafficking. Yet in these same years, the Greek Slave’s closeness to slavery in the U.S. South would become a flashpoint of Black activism and antislavery critique on the global stage. In an age of slavery and abolition, Powers’ sculpture stood on shifting ground.